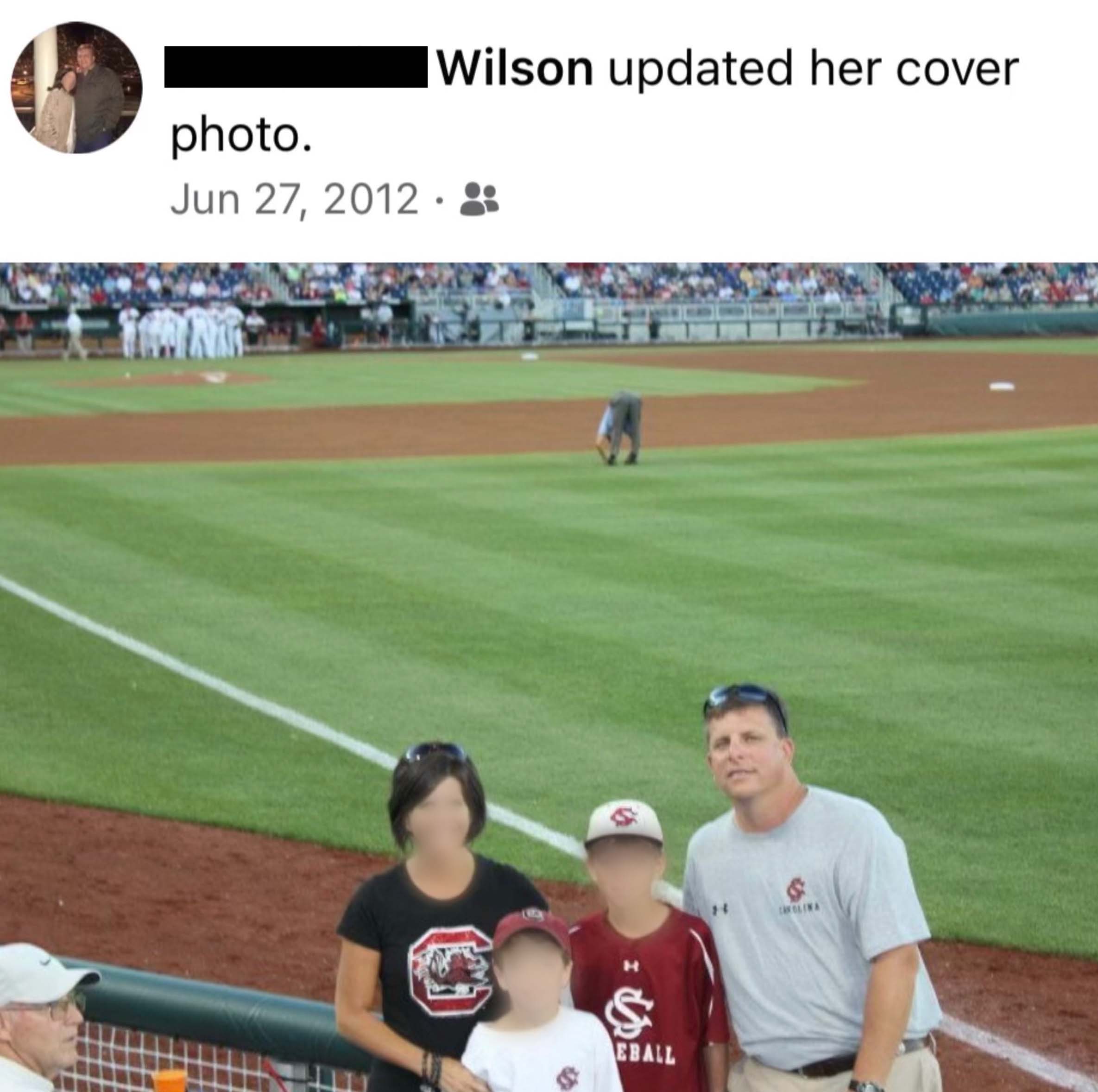 With the unsealing of indictments against Alex Murdaugh and two of his alleged co-conspirators last week, the South Carolina Attorney General’s Office had Lowcountry lawyers leaving big old bowtie burns on each other’s necks from all the whispering.

Among the revelations was that now-suspended Beaufort attorney Cory Fleming — who is (was?) one of Murdaugh’s closest friends and godfather to Murdaugh’s oldest son Buster — was that he had used around $8,000 from his client’s settlement money in 2012 and used it to pay a debt owed to a private plane company.

Did he hire that private plane company to take his client to the nation’s best hospital where she could have one of the 10 or so surgeries she needed after her catastrophic car wreck in 2009?

No? Oh! He must have helped her arrange a nice vacation to maybe ease some of the overwhelming grief she was experiencing over the loss her beloved son! I get it now.

That plane company apparently ferried Fleming, Murdaugh and “another attorney” to Omaha, Nebraska, for the College World Series.

Another attorney? Who amongst the state’s attorneys could that be? I wouldn’t even begin to know how to guess!

You might recognize the “Bamberg County attorney” part from November 2021 when Murdaugh was indicted for convincing an “attorney from another firm” to usurp the normal process and pay him directly for his share of the legal fees in a case they worked on together.

In March 2021, Murdaugh allegedly told Wilson — who wasn’t named in the indictment — that he was going to structure his fees “in part” because of the boat crash case, in which Murdaugh is a defendant.

According to the indictment, Murdaugh told “the attorney” (Wilson) that his firm, Peters, Murdaugh, Parker, Eltzroth and Detrick, already knew he was doing this and that he would put the fees “on the books.”

Instead Murdaugh put the hundreds of thousands of dollars in fees into his bank account and spent it (allegedly).

Murdaugh’s apparent scheme was found out by PMPED in July 2021, according to the indictment. After it was discovered, Murdaugh allegedly called “the attorney” (Wilson) and told him that he had not set up the structured fee correctly and needed to send it back.

Murdaugh wired $600,000 to Wilson and “falsely claimed” that he couldn’t send the remaining $192,000 because of how the structured account had been set up.

Wilson’s name, by the way, is often mentioned along with Fleming’s in tales about Murdaugh’s law school days and, in particular, the trips to Atlanta that the Three Best Friends That Anybody Could Have used to go on.

We can’t dance around it. These three were close.

Strip away their last names and they were practically triplets or brothers from another mother — at least that’s how some of their former classmates have characterized them.

Shortly after all of this was made public in the first round of state grand jury indictments against Murdaugh, Wilson — whose name was being bowtie-whispered back then too — was basically like, Ahem. Attention everyone, that was me in the indictment! I’ve been helping SLED for a while now!

He told Charleston’s ABC News 4, “I am deeply troubled, disappointed and angry. I have known Alex Murdaugh for 30 years, but friendship doesn’t replace facts. Alex has to be held accountable for this situation and seemingly others.”

I agree. Friendship definitely does not replace facts.

Fact: A screenshot of this has been circulating along with the bowtie-whispers.

On Wednesday afternoon, one of South Carolina’s most widely known attorneys, Bakari Sellers, confirmed to FITSNews that Wilson was indeed the third attorney on the plane.

Wilson, he said, “had no knowledge of how the plane was paid for.”

“He and Alex were best friends,” Sellers said. “He was duped like everybody else.”

The “duped defense” is turning out to be a fan favorite.

It is currently being used by Fleming, as well as former CEO of Palmetto State Bank Russell Laffitte, who was charged with stealing nearly $2 million in this latest round of indictments.

Small detail, but it must be mentioned: Murdaugh isn’t the one being accused of using stolen money to take an allegedly felonious flight to a Big Boy Baseball game.

Did duped Fleming dupe Wilson? Was Murdaugh such a super duper that he could dupe the duped into duping?

I guess we’ll find out … someday.

Sellers, by the way, is a friend of the Murdaughs and notably referred to them as “salt of the earth” in an August 2021 edition of People magazine.

Someday he might be wishing he had said “scorched earth.”

On Wednesday, Sellers said Wilson is not a part of Murdaugh’s alleged schemes.

“He’s not going to be charged. He’s been cooperating from Day One.”

Law enforcement sources familiar with the status of the investigation declined to confirm or deny Sellers’ assertions.