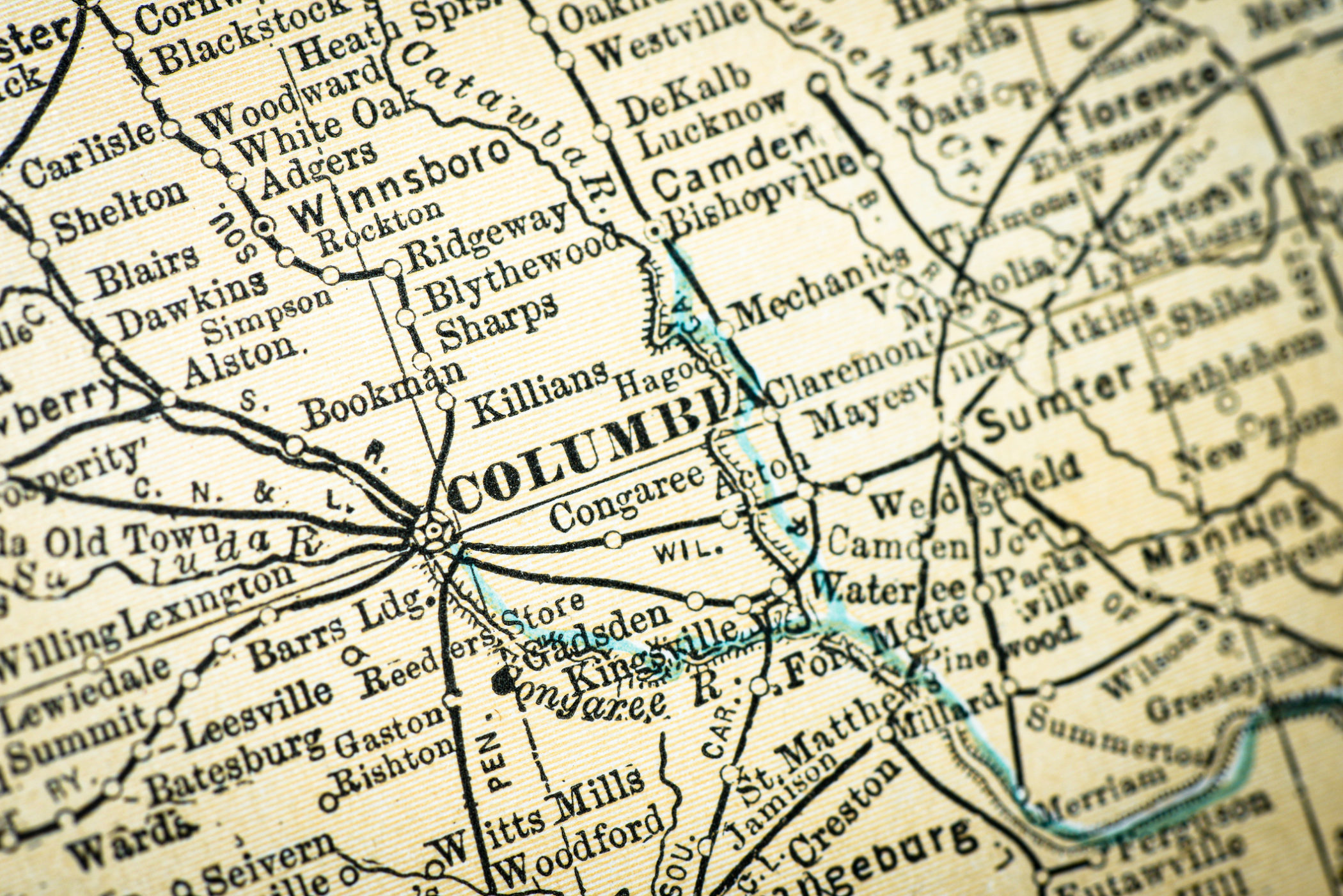 by PENRY GUSTAFSON || As many of you know, the South Carolina General Assembly recently completed a redistricting plan that would shift district lines to create a more representative and localized government for the citizens of South Carolina. However, a judicial settlement on May 5, 2022 has stripped Kershaw County of exactly what that redistricting plan set out to correct. Because of this settlement, House District 52 will be diluted, redistributed, and malformed in such a way that makes local representation in the South Carolina House of Representatives virtually obsolete.

It is not an exaggeration to call this settlement a tragedy that offends the very notions of local representative democracy that our nation was founded on. While we in Kershaw County are now represented by legislators who live amongst her citizens, this “re-redistricting” will put the fate of our county into the hands of Richland County-centric elected officials and strip us of our much-needed local representation.

The South Carolina NAACP filed suit in October of 2021 alleging that the redistricting efforts, which were approved by an overwhelming majority in the General Assembly, were an attempt at gerrymandering the voting districts. I cannot be more unequivocal when I say that this did not happen in Kershaw County. Voting districts were required by law to shift according to changes made in the population as supported by the 2020 census. There was no foul play involved whatsoever.

So, who is leading the fight now that this unfortunate news has come to light? Julian Burns, Kershaw County Council Chair and the entire council, Camden City Council, and many other leaders and constituents are making clear that this injustice is unacceptable.  Our collective voice is rightfully asking for the outright rejection of this proposed settlement plan.

It has always been, and will always be, my mission to effectively and humbly serve the good people of Kershaw County. I love being their senator and therefore I cannot imagine sitting by as our county is ripped apart. Even though this is not my battle to fight, I am taking any measure possible to ensure that our pristine county is protected.  I will always champion the most basic principle of local representation in government.

In summary, there are times when it is proper and appropriate to pick your battles.  When the ability for our citizens to be represented by their peers, neighbors, co-workers, and/or community leaders is put into jeopardy, it is not the time to sit idly do nothing. On behalf of the 66,000 people of Kershaw County, I very respectfully implore the governor and any other voting body or entity to revisit this settlement plan and to reconsider its long lasting effects.