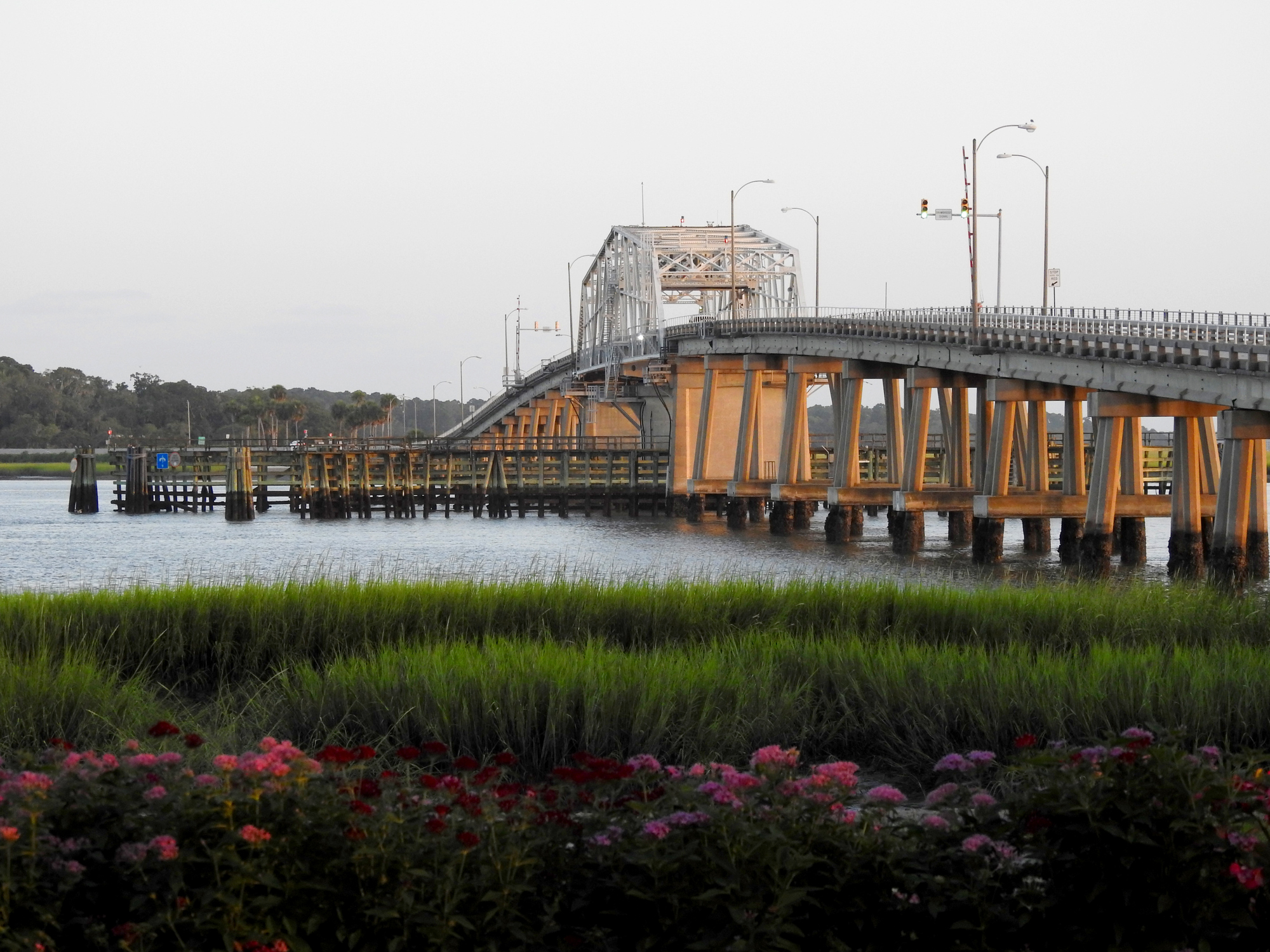 In news likely to come as no surprise to anyone tracking the financial side of the ‘Murdaugh Murders’ crime and corruption saga, state and federal investigators have widened their net considerably when it comes to those responsible for fleecing clients in and around the South Carolina Lowcountry.

Obviously, we know 53-year-old Alex Murdaugh – the man at the epicenter of this saga – is facing dozens of charges alleging he embezzled millions of dollars from his former clients.

And that’s the very least of Murdaugh’s criminal problems …

And God knows what other inquiries are underway at the federal level – because it seems clear Murdaugh and his family/ former law partners were mixed up with some shady people.

Anyway, back to the alleged fleecings …

Last month, the first co-conspirator in the financial component of this case – Beaufort, S.C. Cory Fleming – was indicted. Additional indictments are expected against Fleming soon, and as our previous reporting has made abundantly clear – additional co-conspirators are likely to be charged soon, as well.

This news outlet has written often about this saga in its full context. It isn’t just about Alex Murdaugh, it is about his powerful South Carolina family, the influential law firm it founded and the corrupt institutions which have propped them all up for decades.

One of those institutions? Palmetto State Bank … whose executives are at the very heart of multiple facets of multiple fleecings.

Sources familiar with the status of this ongoing investigation tell me Fleming’s firm – formerly known as Moss, Kuhn and Fleming – has drawn the eye of state investigators and prosecutors as they continue to pore through multiple controversial settlements related to Murdaugh.

Specifically, they have requested additional info regarding the case of Hakeem Pinckney – who was paralyzed in a 2009 accident that prompted a major civil lawsuit against multiple parties. Murdaugh has already been indicted in connection with the Pinckney case, accused of stealing $309,581 from Pinckney’s estate just months after he died on October 11, 2011.


Fleming represented Pamela Pinckney, who was named as a plaintiff in the case so that it could be kept in the South Carolina fourteenth judicial circuit. Alex Murdaugh recommended Pamela Pinckney hire Fleming.

According to documents provided to this news outlet, Fleming’s firm paid Murdaugh’s firm – formerly known as Peters, Murdaugh, Parker, Eltzroth and Detrick (PMPED) – more than $89,000 in connection with Pamela Pinckney’s settlement on May 8, 2017.

Previously, though, multiple payments from the settlement fund were reportedly made to PMPED and to Murdaugh individually.

More than six years later, in March of 2017, the fund paid Alex Murdaugh the oddly specific amount of $4,560 – leaving a balance of just over $89,000 in the settlement account. That is the money Murdaugh is accused of embezzling from his former law partners after the firm was paid in May 2017 – depleting the fund.

The extent of the criminal exposure facing the Moss Kuhn law firm (beyond the Fleming indictments, anyway) is not immediately clear, but its founding partner took out a bizarre loan within the last few months on his home Beaufort, S.C.

According to documents obtained by this news outlet, the loan taken out by James H. Moss against his $2.3 million home at 604 Pinckney Street in Beaufort, S.C. is for $1.2 million – with a payoff date of (get this) August 28, 2090.

Moss is 81 years old. He would be just three days shy of his 150th birthday when his loan comes due.

“Why in the world would a successful lawyer at the end of his career need to borrow $1.2 million?” one source wondered.

Stay tuned … it is clear the financial component of the ‘Murdaugh Murders’ crime and corruption saga is metastasizing rapidly. And again, this is all before we know how deep the feds are into this case.