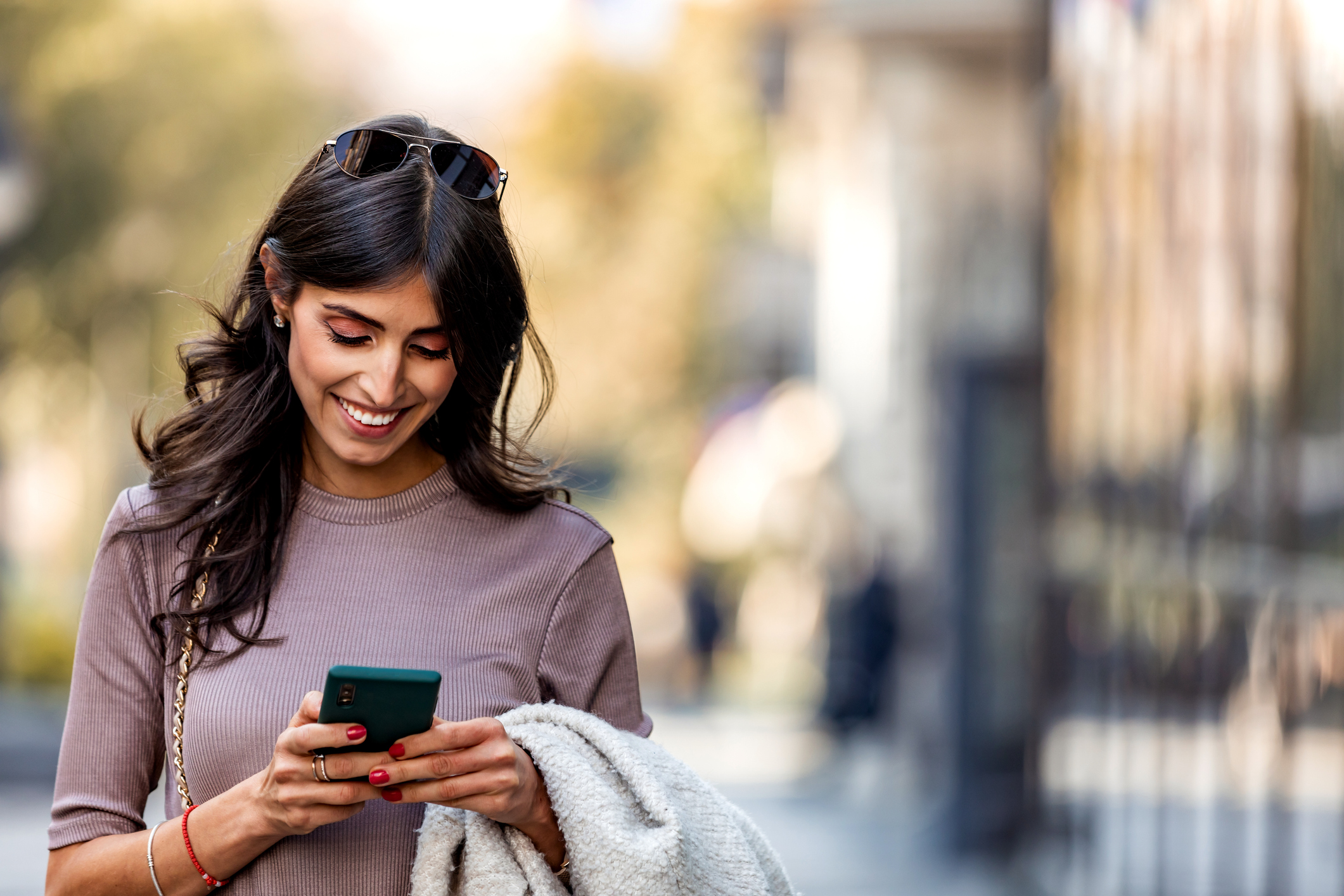 Welcome to a Good Friday edition of FITSFeed, our recently introduced format which focuses on news briefs, reader feedback and other stuff I probably would have posted on social media had it not decided to piss me off.

Of course there is potentially good news on the social media front … so stay tuned.

Maybe I will be reengaging beyond auto-posts and random emoji retweets in the very near future.

In the meantime, let’s get to the feed …

Be on the lookout for the episode to drop tomorrow! And once again, thanks to special projects director Dylan Nolan for his hard work on this show – and all our video offerings.

Twitter is allowing “existing shareholders the right to purchase additional shares at a discount, effectively diluting the ownership interest of the hostile party,” according to Zero Hedge.

“They would rather self-immolate than give up their censorship programs,” Cameron Winklevoss tweeted. “This shows you how deeply committed they are to Orwellian control of the narratives and global discourse. Scary.”

The very latest on this saga … here is a story I filed detailing some curious disbursements from a settlement fund managed by the Beaufort, S.C. law firm formerly known as Moss, Kuhn and Fleming.

In covering the GOP superintendent of education debate in Bluffton, South Carolina last night, my news team stumbled into a mini-debate between the two candidates for sheriff of Beaufort County.

Veteran incumbent sheriff P.J. Tanner – who is seeking a seventh, four-year term in office – challenged his GOP primary rival JoJo Woodward to hold “weekly debates” ahead of the June 14, 2022 election during impromptu remarks delivered to Beaufort Republicans just before the superintendent’s forum.

“You’ve been running from me,” Tanner told Woodward.

I spoke personally with both candidates – and representatives of their campaigns – and offered to bring the FITSNews team back to Bluffton to host a debate between the two of them.

Here is a great take on the story from Matt Taibbi …

And here is an even better take on the need for new leadership at Twitter by Jonathan Turley.

Director of special projects Dylan Nolan and I took a trip down to Bluffton, S.C. last night to watch Beaufort County Republican Party (BCGOP) host a debate featuring the “Republican” candidates for state superintendent of education.

Well, four of them anyway …

To read our recap of the debate, click here.

Meanwhile, stay tuned for the complete video from the forum … as well as select clips featuring specific exchanges.