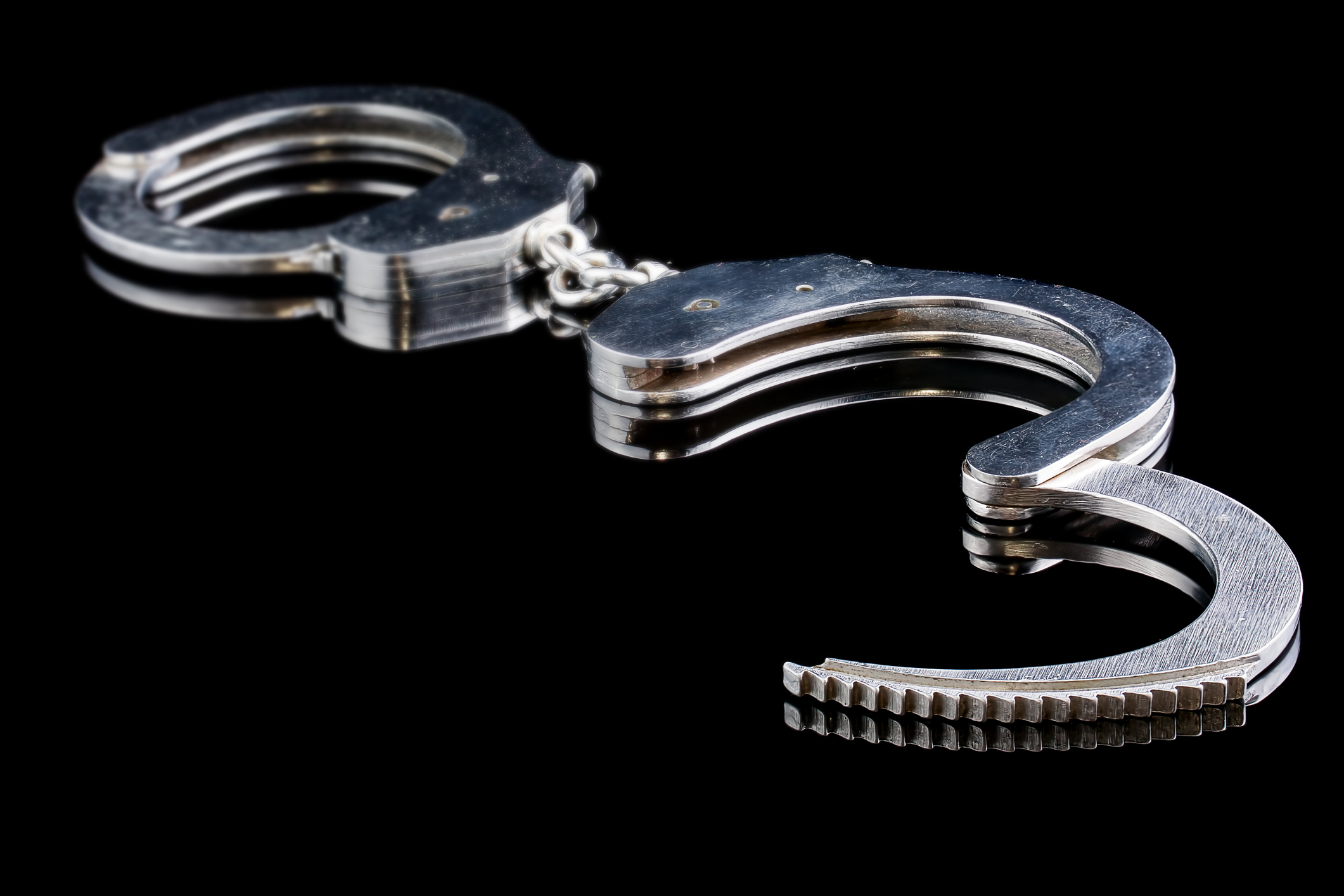 You would think at some point South Carolina judges might finally figure it out. Or, at the very least, you would think the politicians who appoint them might eventually “get it.” For years, my news outlet has been hammering away at these judges for their excessive leniency – whether on the generous bonds or the anemic sentences they dole out.

The consequences are fatal … yet nothing changes. South Carolina lawmakers keep appointing the same people over and over again.

Just this week, in fact, there was a perfect case study related to this ongoing systemic failure: The story of 19-year-old Bowen Turner, who received probation on his third (that’s right, third) criminal sexual assault charge.

Our news director Mandy Matney has a big piece up exposing – and I addressed it extensively in our most recent edition of the ‘Week In Review.’

As the Turner saga blows up on the national stage, a judge in Bamberg County, S.C. apparently decided it was time for a “hold my beer!” moment – attempting to one-up embattled circuit court judge Markley Dennis (the judge who presided over the Turner sentencing farce last week).

As I reported in a recent FITSFeed post, former Bamberg County councilman Kerry “Trent” Kinard was booked at his county detention center last month as he awaits trial on multiple child sex charges.

Kinard is a former S.C. Highway Patrol (SCHP) trooper who was first elected to his seat in 2012. He lost his reelection bid in the 2020 Democratic primary to challenger Phil Myers.

Kinard, readers will recall, had just finished a stint in federal prison for “trying to illegally acquire a firearm.” Specifically, the 51-year-old former politician “went into a federally licensed firearms dealer in Columbia and attempted to purchase a Taurus Model G3 9mm pistol and ammunition,” federal prosecutors said.

Does that sound like the kind of person who should be granted bond?

Like Bowen Turner, there’s a pattern to the allegations against Kinard … a pattern judge Griffith apparently doesn’t seem too concerned about.

Kinard was ordered to remain at his home on an ankle monitor, but as the Turner case clearly demonstrated – there is precious little “monitoring” going on in such cases.

Turner violated the conditions of his house arrest on literally dozens of occasions – visiting golf courses, shopping centers, restaurants and various private residences. He even left the state last December to visit a car dealership. Unfortunately, the prosecutor who should have made the case to arrest him for these violations – S.C. second circuit solicitor Bill Weeks – was too busy cutting a deal with Turner’s influential attorney, state senator Brad Hutto.

Are we seriously to believe that Kinard – who was convicted on a federal gun charge and is facing more than a dozen child sex-related charges – is really going to abide by the conditions of his bond?

More importantly – given the severity of the charges he is facing – why was he given bond in the first place?

Shockingly, at a time when lawmakers should be strengthening sentences and holding their judges accountable, they actually thought it would be a good idea to give violent criminals credit for time spent under such “monitoring.”


As I exclusively reported two weeks ago (before the Turner story broke) the so-called “Republican-controlled” House of Representatives voted 98-2 to approve H. 3010, a Democratic-sponsored bill that allows South Carolina judges to give convicted criminals credit against their prison sentences “for any time spent under monitored house arrest or global positioning system (GPS) monitoring.”

In other words, violent criminals – or in this case, accused sex offenders – are being given a(nother) hall pass.

If I have said it once, I have said it a million times: This must stop. South Carolina’s justice system has become nothing but a front organization for the coddling of criminals via backroom deals between corrupt judges and even more corrupt politicians. Victims rights? Trampled on. Public safety? Eroding … rapidly.

Demand better, South Carolina. Tell your lawmakers to stop reelecting “woke” judges … or better yet, stop electing lawmakers who are profiting from the reckless rulings these judges are issuing.