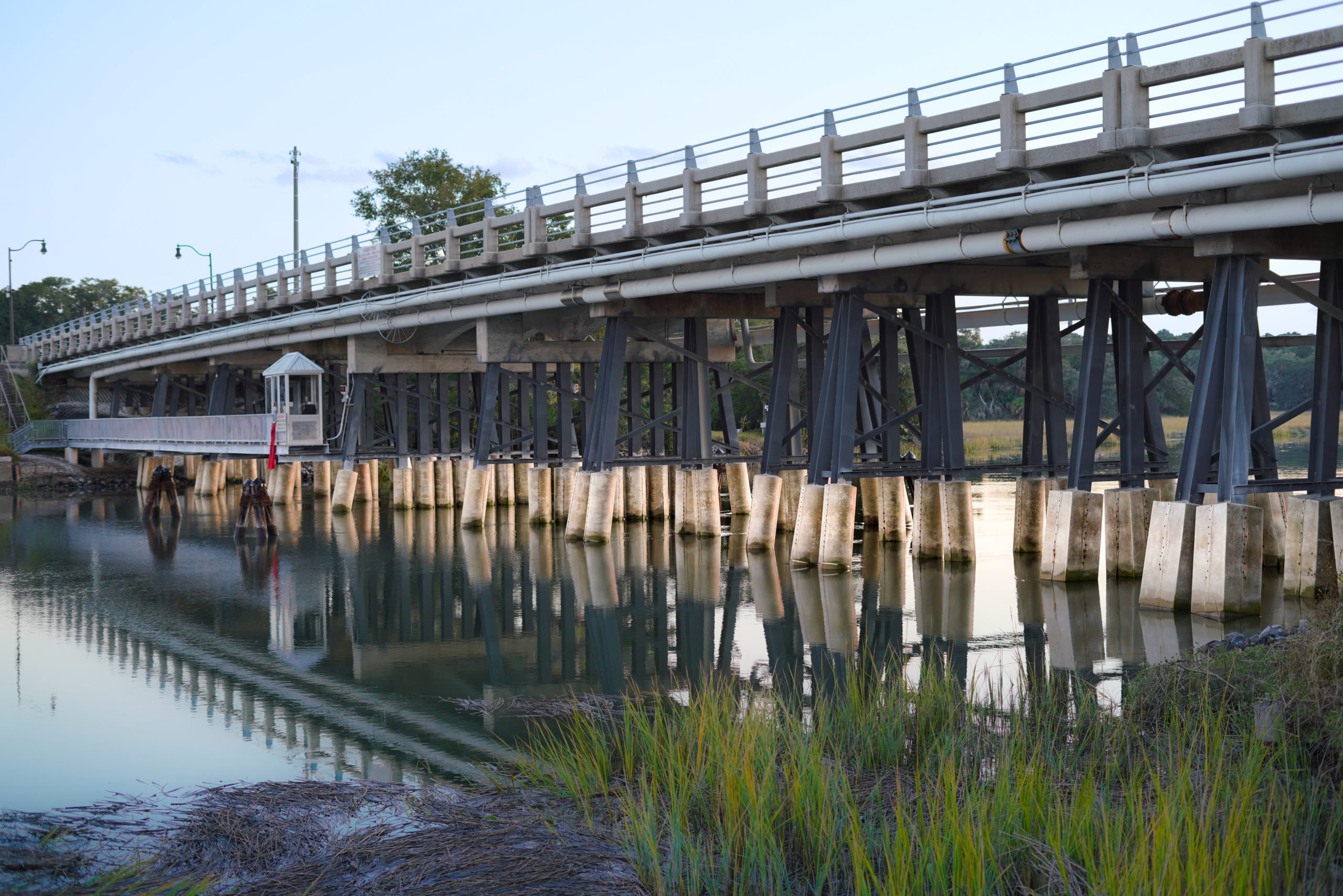 As the ‘Murdaugh Murders’ crime and corruption saga continues to dominate headlines in South Carolina (and beyond), this news outlet has done its best to keep up with the ever-expanding maze of alleged criminality.

No fewer than seven state investigations are currently underway as it relates to this saga … and federal inquiries are also ramping up.

Where is the story going? Where isn’t it going is probably the better question …

It seems every day a new layer of corruption is unearthed as it relates to disgraced attorney Alex Murdaugh, his powerful South Carolina family, the influential law firm it founded and the corrupt institutions which have propped them all up for decades.

The case that broke this story wide open? A February 2019 boat crash in Beaufort County, S.C. that claimed the life of 19-year-old Mallory Beach of Hampton, S.C. (and thrust the powerful Murdaugh family squarely into the spotlight).

To recap: The late Paul Murdaugh (who along with his mother Maggie Murdaugh was murdered last June) crashed his father Alex’s 17-foot, center console Sea Hunt fishing boat into a piling near the Archer’s Creek Bridge outside of Parris Island, S.C. shortly after 2:00 a.m. EDT on February 24, 2019.


Seconds before the boat crashed, GPS data obtained by the S.C. Department of Natural Resources (SCDNR) indicated the vessel was traveling at a speed of approximately 29 miles per hour (or approximately 25 knots).

Murdaugh was charged with three counts of boating under the influence – including one count of BUI resulting in death – in the aftermath of the crash. At the time of his murder, he was awaiting trial on those charges.

While the criminal case against Paul Murdaugh ended with his death, an investigation into allegations of obstruction of justice involving Alex Murdaugh and other members of his family following the boat crash is ongoing. There is also a wrongful death suit against Murdaugh and other co-defendants that has yielded all sorts of drama.

As part of our ongoing efforts to get to the bottom of the boat crash case, we have been fortunate to develop a relationship with Greenville attorney Steve Sumner – one of the Palmetto State’s foremost driving/ boating under the influence attorneys. Back in February, Steve came into our studio and walked us through the particulars of South Carolina BUI law.

During that visit, Sumner promised to return to our studios to update us on a key component of the Murdaugh boat crash case – namely the potential invocation of maritime (or admiralty) law as it related to the civil lawsuit.


Sumner made good on that promise recently, sitting for another interview in which he educated us on the origins of maritime law (it goes all the way back to the Phoenicians, people) as well as its potential applicability in the Beach case.

“It goes back to the code of Hammurabi – it goes back to the Phoenician fleets primarily on the Mediterranean,” Sumner told me. “Because at that time, that was the way most all major commerce took place – was putting (cargo) on ships and going around the Mediterranean. Different rules and different traditions developed through that, and they are still blending into our law today in terms of admiralty and maritime.”

Sumner explained in detail how maritime law is also embedded in the U.S. Constitution – and how determining factors for its applicability include the navigability of the waterway in question as well as its potential use in transporting cargo.

Like his first in-depth in-studio appearance, Sumner did not disappoint … providing an incredibly thorough and well-researched presentation. Also, unlike a lot of attorneys who breezily pass off others’ knowledge as their own, Sumner specifically thanked the lawyers who helped him prepare his research for our show – including Rob Moseley, Kurt Rozelsky, Joseph Rowe and Bill Lyles.

In addition to his willingness to share his expertise with us, many thanks to Sumner’s firm – Sumner and Todd – for supporting our work as one of our valued advertisers. If you’d like to join Sumner and Todd, reach out to our advertising director Andrea Holloway (andrea@fitsnews.com).