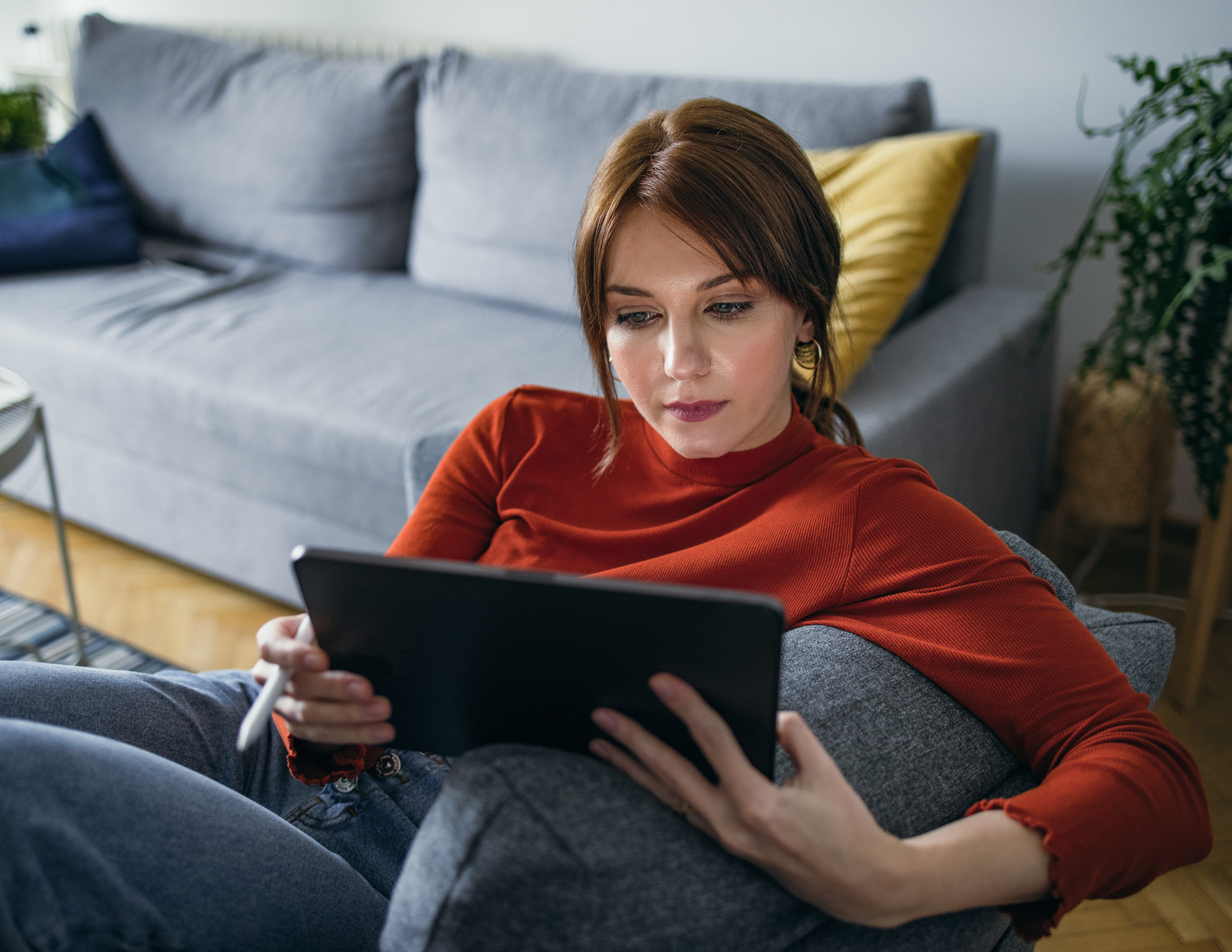 Welcome to a Monday edition of the FITSFeed, a recently launched format which focuses on news briefs, reader feedback and other stuff I probably would have posted to Twitter had that platform not decided to piss me off.

For those of you just logging in from last week, be sure to check out our latest “Week in Review” episode – as well as this massive tome I wrote Sunday on the latest escalation in the trans athlete saga.

Worried about inflation? If you eat eggs and/ or poultry, heads up …

“Everyone needs to start paying attention to this crisis, because America’s rapidly growing bird flu pandemic is going to deeply affect all of us at the grocery store,” noted author Michael Snyder.

Snyder can be something of a “Chicken Little” at times, but this does seem to be a bit of a thing …

It’s official. After nearly a year with no new updates on the Thornblade saga, this news outlet is once again devoting investigative resources toward uncovering the truth behind what happened in this upscale neighborhood/ country club in Greer, South Carolina.

There are several new leads our researchers are pursuing as it relates to this multi-faceted story, which drove headlines in the Upstate for several months in the summer of 2020.

Just days after being indicted in connection with the ‘Murdaugh Murders’ crime and corruption saga, Beaufort, S.C. attorney Cory Fleming was back out on the streets … literally.

Fleming participated in the Beaufort Twilight Run five kilometer race on Saturday, finishing thirteenth among the 380 entrants with a time of 19:32.

Earlier this month I penned a lengthy report on the race for sheriff of Beaufort County, South Carolina – which is taking place in the shadow of the ‘Murdaugh Murders’ crime and corruption saga.

Incumbent sheriff P.J. Tanner recently announced his intention to seek re-election for a seventh term. As he was in 2018, Tanner is being challenged by S.C. fourteenth circuit investigator (and former Beaufort County sheriff’s captain) JoJo Woodward.

According to my sources, Woodward is on the hunt for a new campaign manager this week.

“I removed my company from the candidacy of JoJo Woodward for Beaufort County sheriff,” Slick told me on Sunday evening.

Rock Hill City Council soon will consider and vote on an ordinance that will effectively squash the short-term rental home industry. Short-term rentals are safer than hotels, produce more for our downtown, local economy, and offer temporary housing for wage-earners who have recently moved to our growing community.

Thank you for sending this! We are aware of this issue and are looking forward to providing coverage of the city’s actions.