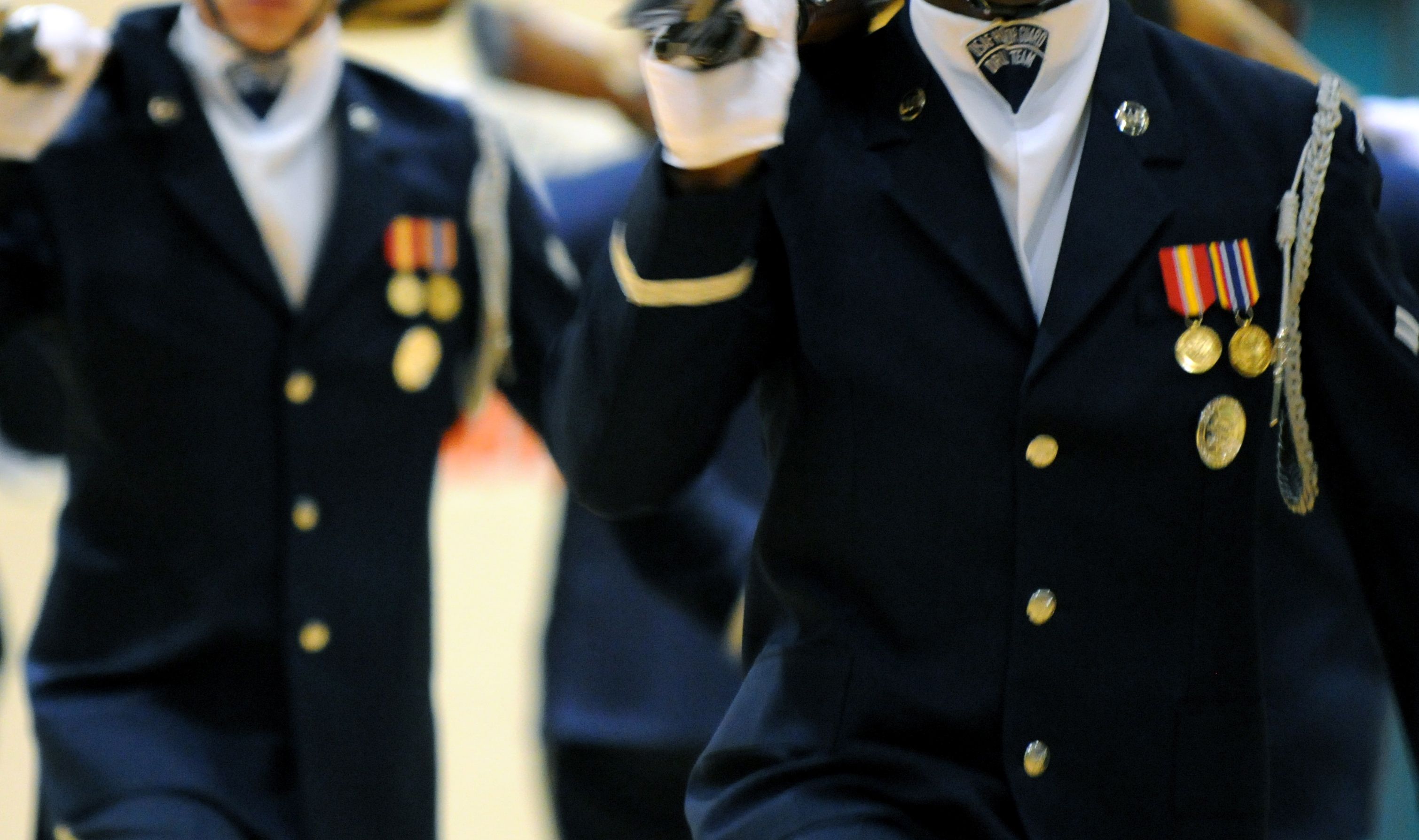 Lieutenant Colonel Jeffrey Krusinski, 41, was charged with sexual battery this week after he allegedly grabbed a woman’s breasts and buttocks in a parking lot in Crystal City, Virginia (which is located near the Pentagon). Krusinski was allegedly under the influence of alcohol at the time of the incident.

According to Reuters, Krusinski – who heads up the Air Force’s “Sexual Assault Prevention and Response Office” – has been removed from his job pending an investigation.