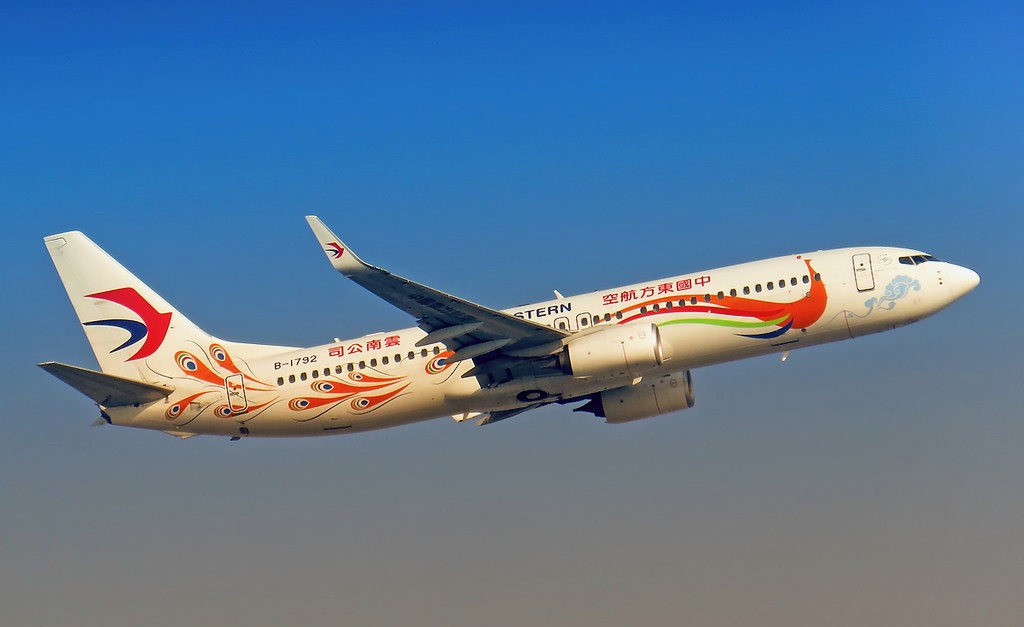 A Boeing 737-800 jetliner operated by China Eastern Airlines has crashed in the mountains of the Guangxi Zhuang autonomous region, according to Chinese state media. Initial reports indicate 132 people were on board the plane when it crashed at approximately 2:30 p.m. local time Monday afternoon.

There are no reports of survivors.

Chinese president Xi Jinping has ordered “all-out search and rescue efforts” as well as “swift action to be taken to identify the cause of the crash and to strengthen the safety overhaul of the civil aviation sector to ensure the absolute safety of the sector and people’s lives.”

As that investigation begins, China has grounded all Boeing 737-800 airplanes. China previously banned all 737 Max airplanes – the successor aircraft to the 737-800 – following two crashes that left 346 people dead. In both instances, problems with an automated flight-control system were singled out as being responsible for the fatal crashes.

The automated flight-control system was intended to prevent the aircraft from stalling, but faulty sensor data forced pilots to struggle against its unintended activation.

The 737 Max returned to the skies in December 2020 – but the plane was not cleared to fly again in China until December of last year.

China has not had a major air disaster in nearly a dozen years. In August of 2010, a Brazilian-made Embraer E-190 carrying 91 passengers and crew crashed in dense fog in Heilongjiang province. That crash claimed the lives of 42 people.