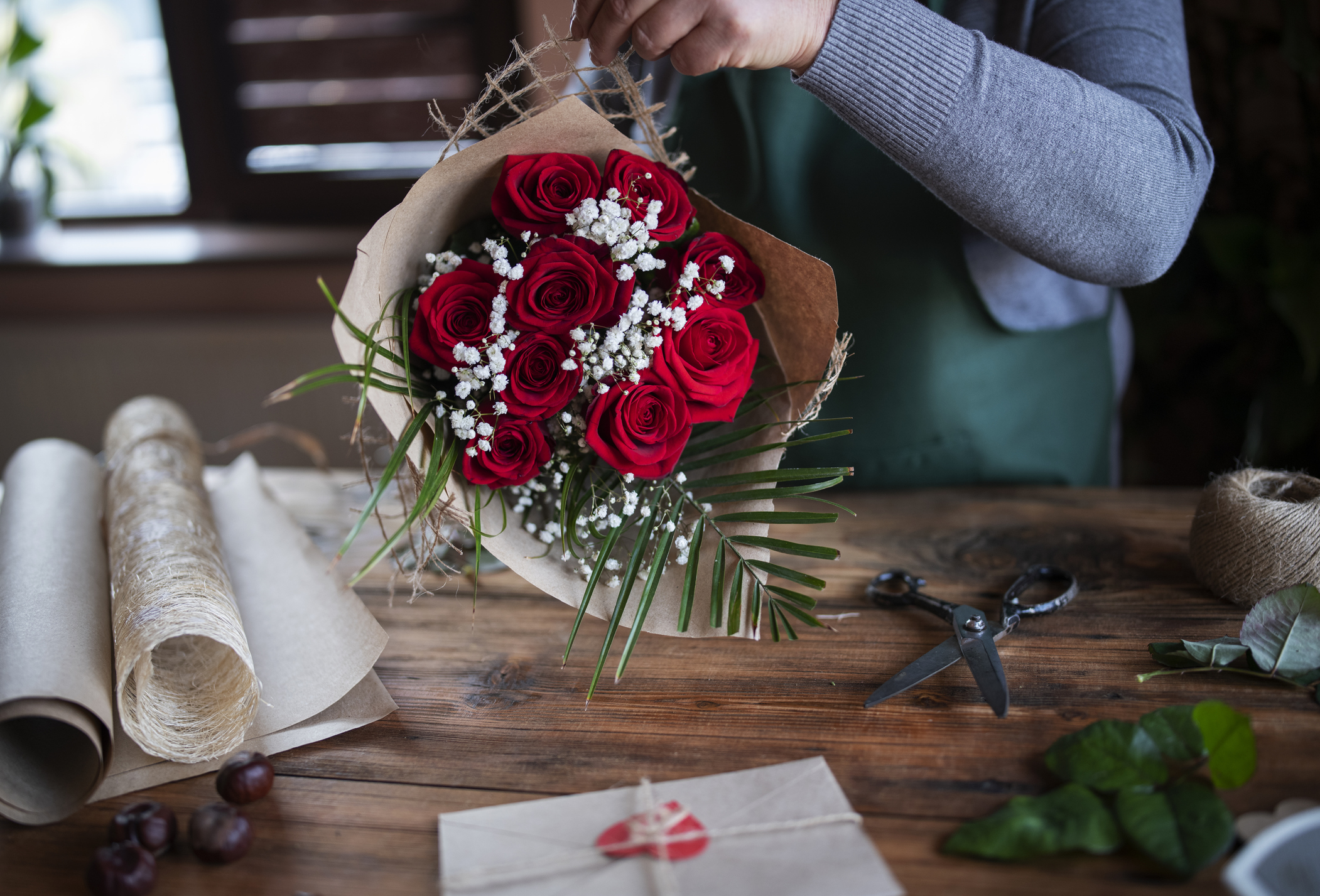 Love is in the air, people. But before you start catching feelings (and coughing up some coin to impress your love interest) the Federal Bureau of Investigation (FBI) has a message for you: Watch out for ‘romance scams.’

Federal agents are warning South Carolinians to be on the lookout for “bad actors using romance scams ahead of Valentine’s Day.”

“Romance scams occur when criminal actors deceive victims into believing they are engaging in a trusting relationship,” a release from the FBI’s Columbia, S.C. field office noted. “They use that relationship to persuade victims to send money, provide personal and financial information, or purchase items for them.”

According to the feds, romance scammers deprived trusting hearts of more than $281 million in 2020. That number is based on complaints submitted to the FBI’s Internet Crime Complaint Center (IC3). In South Carolina, romance scammers made off with at least $4.4 million, according to IC3 data.

I would bet the real numbers are probably much higher and that many victims decline to report what happened to them for fear of embarrassment. Or reliving the experience.

“These schemes affect victims from all demographics, but elderly women are often targeted most,” the release added.


Anyway, here is the FBI’s list of “warning signs” when it comes to possible romance scammers …

According to the feds, the “best defense against romance scams is education and awareness.” Here is their list of tips to “avoid becoming a victim …”

In all seriousness, though, this is one of the saddest articles I have to write each year because it offers such an awful commentary on the status of humanity. We are talking about something that should be a wellspring of hope getting turned into something positively poisonous. Something that should be inspiring and uplifting being transformed into something hurtful and treacherous. We are talking about people taking the often uncomfortable step of putting themselves out there with the best intentions and highest hopes for the most pure thing there is in the whole world (love) … only to have it ripped out from under them.

And yes, we are talking about real loss … not just monetarily, but in terms of the heartbreak that comes from falling for these scams.

That is the real tragedy …

Sadly, though, this is the society in which we live … and the so-called “connectivity” of our increasingly virtual existence has helped turn romance scamming into a cottage industry.

If you believe you are victim of a romance scam, the FBI recommends logging on and registering your compliant at www.ic3.gov. The agency also recommends contacting your financial institution “if you discover fraudulent or suspicious transactions.” Finally, it suggests victims report any suspicious activity “to the website or application where the contact first began.”

Ultimately, though, this is one in which the real justice will likely wind up being administered by the Karma Police.

Trafalgar Poll: Americans Pessimistic About Their Financial Situation In 2022