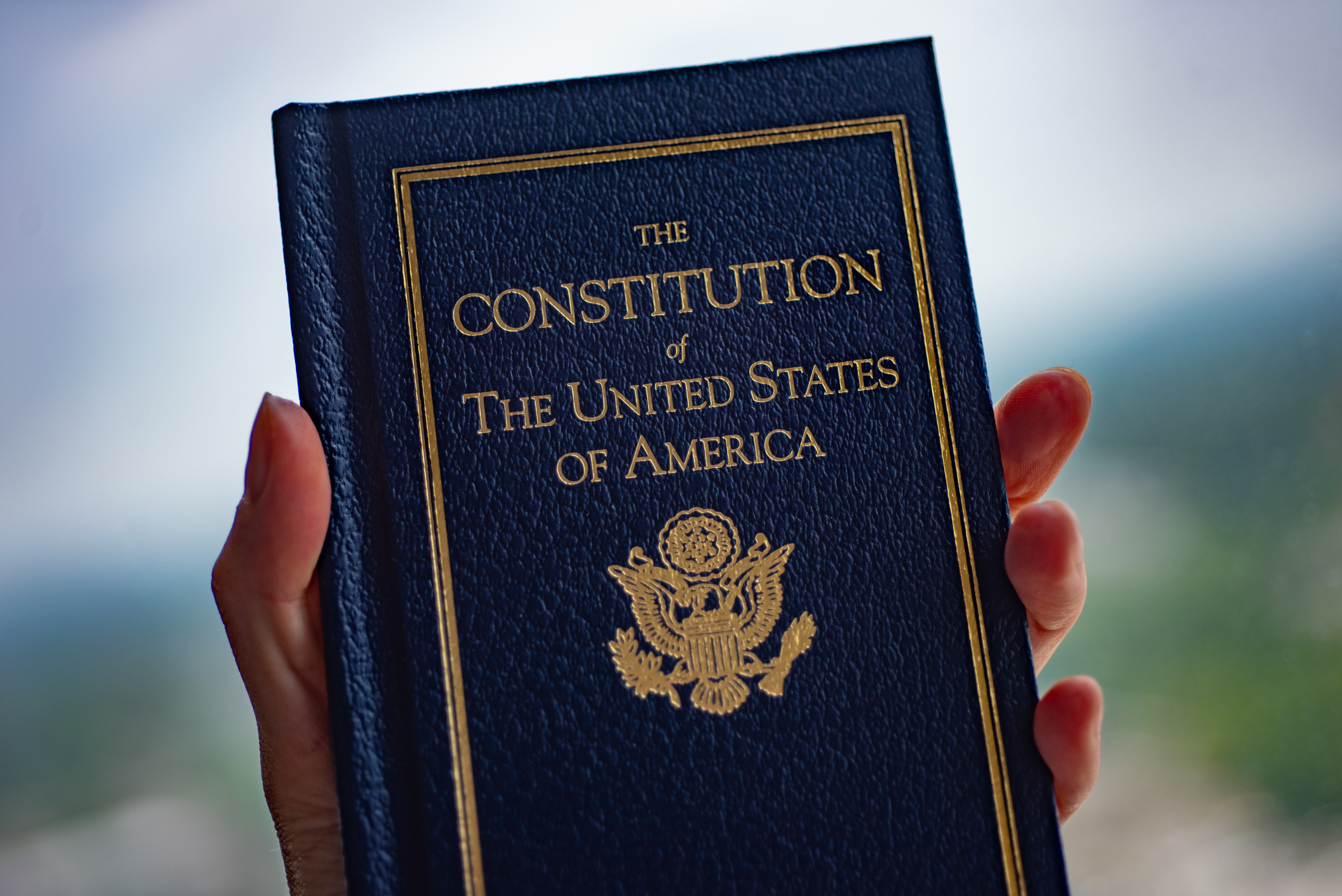 For the second year in a row, a bill that would call for an Article V convention – or “convention of states” – is making its way through the South Carolina House of Representatives. This year’s legislation – H. 3205 – cleared a House judiciary subcommittee on Thursday and is now headed to the full judiciary committee for approval.

Last year’s convention of states bill was approved by the full judiciary committee and advanced to the floor of the S.C. House. It failed to receive a vote, though, as the legislature effectively shut down during the coronavirus pandemic.

Most observers believe bill has sufficient support to pass the GOP-controlled chamber this year – as evidenced by the fact it currently has 53 sponsors (including powerful speaker of the House Jay Lucas).

Like last year’s bill, the current Article V legislation would make an application to the U.S. Congress on behalf of the S.C. General Assembly to “call an amendment convention of the states pursuant to Article V” of the U.S. Constitution.

As our founding editor Will Folks has previously reported, the specific wording of this legislation matters a great deal. Convention of states supporters are fearful their national bid will be rejected unless enough states submit identically worded resolutions to Washington, D.C. Also, there are competing Article V bills to contend with, as other convention of states efforts in South Carolina have been geared around the adoption of a balanced budget amendment.

This year, however, Republican lawmakers appear to be rallying around H. 3205 exclusively. In fact, the bill was recently included as part of a conservative “pushback agenda” led by state representative Bill Taylor of Aiken, S.C.

According to Taylor, the bill “is the lawful path to rein-in the federal government,” or as he called it “the needed rebellion without bullets.”

For those of you who fell asleep during civics class, Article V is the section of the U.S. Constitution which deals with amending our nation’s founding document.  An “Article V convention” is one of two methods by which changes to the Constitution can be proposed – with such a convention being called in the event “two thirds of the several states” make an application to congress.

Since the Constitution was ratified, thirty-three amendments have been approved by congress and sent to the states – of which twenty-seven have been ratified.  Only one amendment – the eighteenth (which prohibited the manufacture and sale of alcoholic beverages) – has ever been repealed.

All of these amendments were proposed by a two-thirds vote of the U.S. Congress. As of this writing, there has never been a convention of states.

One key point to remember? Whether an amendment is proposed by congress or a convention of states – it must be approved by three-fourths of all states before taking effect.

Not everyone in the Palmetto State is on board with the convention of states idea, though. Far right opponents of an Article V convention argue that calls to convene such a gathering are part of a vast globalist conspiracy. Meanwhile, more “centrist” politicians – including S.C. governor Henry McMaster – have claimed conventions could be used to restrict Second Amendment rights across the nation.

“My concern is there could be unintended consequences,” McMaster said.

Really? As noted above, three-fourths of all states must approve any constitutional change … period. Which means proposed reforms must enjoy broad, bipartisan support in both red and blue states in order to navigate this process.

Does anyone really believe three-fourths of state legislatures in America are going to go along with liberal gun grabs?

Obviously, we will keep a close eye on this legislation as it continues to advance through the legislative process – including coverage of its upcoming hearing before the full judiciary committee.

Santee Cooper: Too Much Red Ink To Sell?