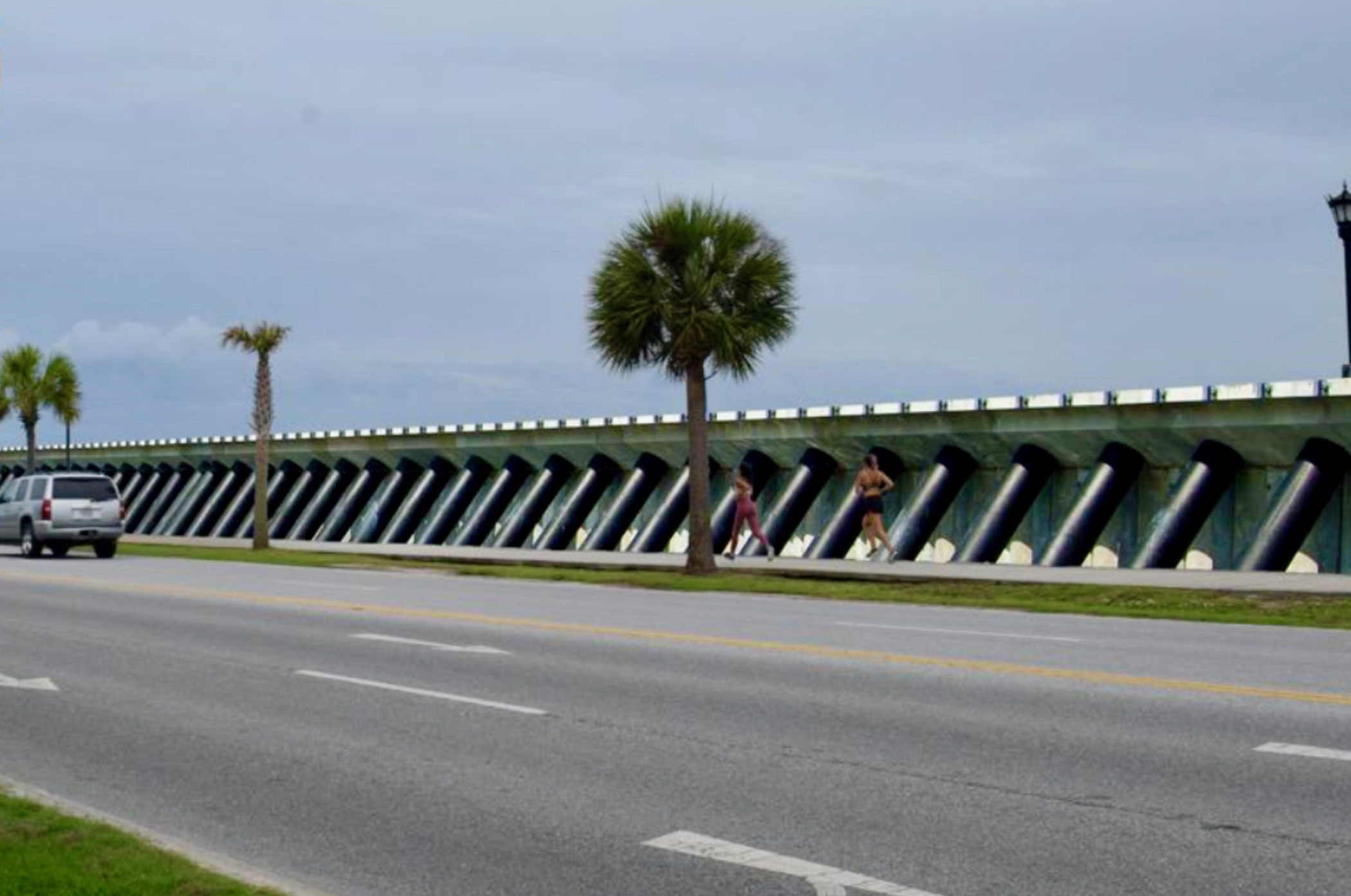 The plan for an eight-foot seawall around the Charleston Peninsula (detailed in a January 5, 2022 article in FITSNews), begs for perspective.

According to “Unsettled, What Climate Science Tells Us, What it Doesn’t and Why it Matters,” by Steven E. Koonin, sea level at the tip of Manhattan has been rising at an average rate of one foot per century since 1855.  If we extrapolate that rate to the Southeastern seacoast, the Atlantic Ocean will return to Blossom Street on the University of South Carolina campus in Columbia in roughly 30,000 years – which is where it was in the mid-Pliocene epoch some 2-3 million years ago.  Looked at differently, a child born today in Charleston could experience sea level a foot higher on her 100th birthday.

Sea level rise and fall is not something new in the geologic record. Our small state has experienced numerous transgressions of the sea, inland to the present fall line (and far beyond into the Piedmont) and regressions seaward, to the present coast line and far beyond, well out into the Blake Plateau Basin.

While such swings are inevitable, modern man has the capacity to exacerbate the deleterious effects of transgressive seas, largely by ignoring the phenomenon. For example, federal flood insurance and shortsighted planning at the state and local level (the latter in the form of thoughtless zoning plans/regulations) have spawned massive overdevelopment along the entire seacoast (the most ecologically sensitive area of the state).


In addition to pollution and loss of wildlife habitat, the sprawl effectively blocks the natural and necessary migration of marshland landward as sea level rises. Collapse of the marshes, which now appears inevitable, will have a devastating effect on the entire coastal ecosystem with attendant extinction of entire species of flora and fauna.

The proposed seawall on the Peninsula would not only be unsightly and ridiculously expensive but largely useless in containing a transgressive Atlantic Ocean in anything other than a very compressed time frame over a very small area. In the short term, it would appear there are more effective/realistic measures for coastal flood control, including above all, better land use planning. In the long term, however, such measures likely won’t matter.

J. Marshall Lawson is an Aiken, South Carolina native. He serves as General Counsel of Western Carolina Railway Service Corporation, an organization dedicated to preserving, restoring, and revitalizing rail service in the Carolinas. Lawson received his Doctor of Jurisprudence, Masters in Earth Resources Management, and Bachelors of Arts in History from the University of South Carolina. Prior to attending law school, he worked worldwide in the oil industry as an international sales engineer and later as an environmental consultant engaged in water supply projects and environmental assessments throughout the Southeast.