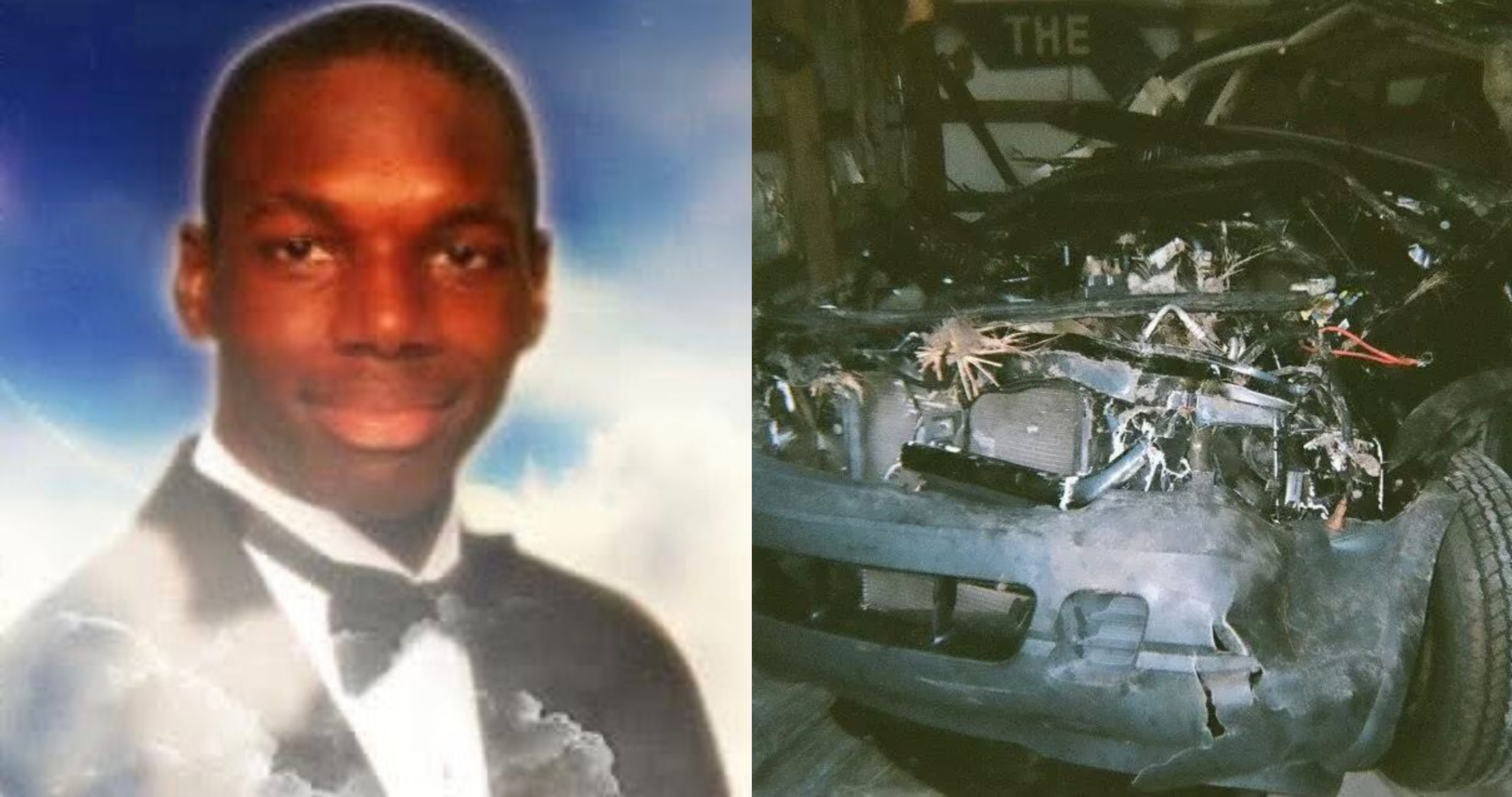 Seven years before Alex Murdaugh, his best friend Cory Fleming, and Palmetto State Bank allegedly worked in a scheme to steal millions from Gloria Satterfield’s grieving family, Alex Murdaugh apparently concocted and pursued another plan with his alleged conspirators to steal from a quadriplegic deaf man’s family in 2011, according to attorney Justin Bamberg.

Murdaugh, 53, is accused of stealing millions of dollars from numerous clients while he worked for the law firm started by his grandfather PMPED, which is now apparently the Parker Law Group.

Pamela Pinckney is one of Bamberg’s new clients who Murdaugh allegedly stole from. Murdaugh and his co-conspirators are accused of stealing approximately $1 million from the Pinckney family between 2011 and 2017, according to Bamberg.


In 2009, Pamela Pinckney and her son were in a horrific car accident that left them both with catastrophic injuries. Her son, Hakeem Pinckney, a deaf man who was a recognized athlete at the South Carolina School for the Deaf and Blind, suffered atrocious injuries in that crash that left him a quadriplegic fighting for his life on a ventilator. He ultimately died after his ventilator was mysteriously unplugged in October 2011, according to Bamberg.

“Hakeem was a vibrant young man who loved his family,” Bamberg said. “He was recognized by the South Carolina Senate for winning the National Deaf Football Championship. Then, the car accident utterly destroyed his life.”

In 2011, Murdaugh was representing multiple passengers in the accident including Hakeem, who was still alive at the time he hired Murdaugh, according to Bamberg. Working as Hakeem’s attorney, Murdaugh sent Pamela to attorney Cory Fleming of Moss, Kuhn and Fleming (now known as Moss and Kuhn Law) and convinced her that Fleming would be the best person to represent her as they collectively sued a tire company.

Sound familiar? Because it should. In 2018, Murdaugh recruited his best friend (Fleming) to sue him on behalf of her estate. He allegedly convinced Gloria Satterfield’s sons to sign over their personal representative rights to Palmetto State Bank employee Chad Westendorf so that Fleming wouldn’t be legally obligated to tell the Satterfield family what was going on with the settlement. The scheme was uncovered by attorneys Eric Bland and Ronald Richter, who represent the Satterfield family.

Then, Alex allegedly convinced Pamela Pinckney that she needed a banker to handle the financials of the lawsuit, which is when they appointed Russell Laffitte, CEO of Palmetto State Bank, as the conservator over both Pamela and Hakeem Pinckney’s cases.

Again, this should sound familiar. In the Satterfield settlement, Murdaugh allegedly convinced the Satterfields that they should appoint Westendorf to handle the money which was ultimately stolen.

However, it appears in this case that Palmetto State Bank was more involved than they were in the Satterfield case, according to Bamberg.

In the Pinckney case, one of the checks that was allegedly stolen was written directly to Palmetto State Bank. That check was for over $300,000, according to documents obtained by FITSNews.

See a photocopy of that check below.

According to Bamberg, the check was cashed the next day and his clients never saw a penny of it.

“In this one, the bank cannot say that this is not on us,” Bamberg said. “The check went straight to the bank.”

“The check should have never been made payable to Palmetto State Bank — and this is the difference between this and Satterfield — the bank is in the middle of it,” Bamberg said. “If you have a legitimate conservator, that person owes a fiduciary duty to make sure the money goes to the right people and it’s hard to steal money if you have a legitimate conservator because they’re going over the numbers and they’re not going to allow money to go missing.”

According to Bamberg, there was, in fact, a structured account set up through which the family received monthly settlement payments. Because of the way the periodic installment were set up, the family assumed they were receiving what was due to them.

According to Bamberg, PMPED/ The Parker Law Group has not returned any of the money that was allegedly stolen from the Pinckney family.

Tragedy on top of tragedy

Some time after the 2009 car accident, Hakeem Pinckney was transferred from the ICU to a nursing home in North Augusta.

“It took a while for anyone to recognize that and he ended up passing away as a result of that. “It’s really tragic.”

Hakeem’s mother hired PMPED attorney Lee Cope in a wrongful death lawsuit that was filed against the nursing home in 2014.

Alex Murdaugh appeared to be involved in the wrongful death lawsuit, according to documents obtained by FITSNews. The documents show that Alex’s office staff prepared all the requests for documentation and did it in his name, not Lee’s name or in the name of PMPED.

“Alex knew how traumatic all of this was for Miss Pamela (Hakeem’s mother),” Bamberg said. “And still they stole from her and stole from Hakeem. What kind of disgusting human being does that?”

Bamberg said he is looking into the wrongful death case to see whether or not any money was stolen.

This also mysteriously mimics the Satterfield case in the fact that an untimely death is connected to it. FITSNews will dig into the details around his death at a later time.

Bamberg is still investigating and is preparing to file lawsuits — possibly a class action — for Pinckney’s case and his other seven clients.

Bamberg said he believes that Murdaugh will be indicted for the Pinckney case.

Earlier this week, FITSNews exclusively reported that Murdaugh’s co-conspirators will likely be indicted soon, according to sources close to the situation.

Also interesting? According to multiple sources, Laffitte was placed on administrative leave by the bank’s board of directors Tuesday. Westendorf remains an employee of PSB. The board of directors is composed mostly of members of the Laffitte family.

Bamberg told FITSNews that this represents a pattern that could ultimately be damning for Fleming and Palmetto State Bank.

“Nobody can say that they were fooled,” Bamberg said. “How did nobody ask about this money? It’s really disturbing.”

Could this be the case that gets Murdaugh’s other co-conspirators indicted?

UPDATE: Soon after this story was published, Laffitte was fired from Palmetto State Bank.