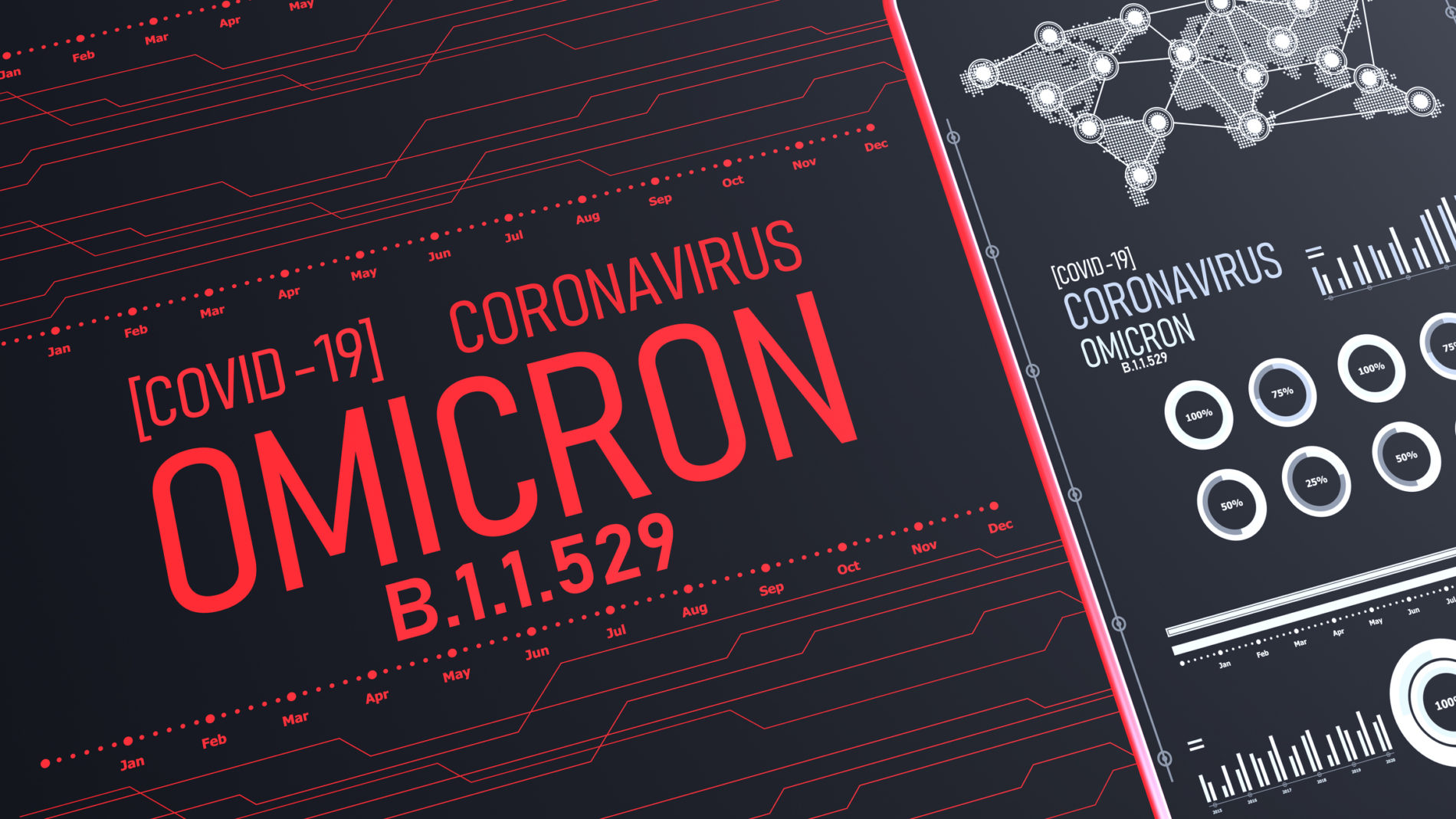 In keeping with the record surge reported last week, coronavirus cases in South Carolina exploded over the New Year’s Day weekend – with state health officials reporting staggering increases over the first four days of January thanks to the emergence of the highly transmissible omicron variant of the virus.

The four-day data dump – released by the agency on Tuesday afternoon – marked the biggest surge in viral activity since SCDHEC first began tracking this virus, which originated in Wuhan, China in the fall of 2019. Prior to this week, the record number of daily cases (confirmed and probable) was 7,686 – set on January 6, 2021.

The spike also pushed the total number of Covid-19 cases in the Palmetto State past the one million mark.

“In less than two years, COVID-19 has infected over 1,000,000 of our citizens and impacted the lives of all of us,” SCDHEC director Edward Simmer said in a statement. “This milestone is another reminder that COVID-19 has caused one of the most severe pandemics our nation and state has ever seen, and with the Omicron variant, we unfortunately are seeing record numbers of cases.

The surging cases also reenergized the ongoing debate over how best to handle Covid-19 – with some yearning for a return to authoritarian mandates and others insisting the rapid spread of the virus is a sign that it is weakening.

In addition to soaring cases, a key transmission indicator has also spiked in recent days – signaling that case counts will likely remain elevated for the foreseeable future.


“Rt” (or “R naught”) is Covid-19’s “reproduction rate” – or the average number of people we can expect to be infected by someone who is Covid-19 positive.

This key leading indicator had plunged all the way to 0.55 prior to omicron’s emergence, but recent days have seen a sharp reversal. As of midday Tuesday (January 4, 2022), Rt had climbed all the way to 2.79 – a new record.

What has the impact of this case spike been on the Palmetto State’s hospitalization situation?

As for fatalities, SCDHEC announced another 35 deaths (and 3 probable deaths) “with” Covid-19 over the past four days – pushing the statewide death toll to 14,674 since the agency began tracking the pandemic last March. Worth noting, 61.5 percent of those fatalities involved patients with one or more attendant co-morbidities – raising questions as to what extent the virus is responsible for causing these deaths.

According to SCDHEC, 59 percent of South Carolinians who have died “with” Covid-19 were 71 years of age or older. Conversely, only 2.9 percent of victims were under the age of 40.

While the median age of Covid-19 deaths certainly trended lower during the delta surge, the fact remains that if you are younger and in relatively good health, in the overwhelming majority of cases this virus is not a serious threat to you.

Accordingly, we must allow the actual science surrounding this virus to guide us, not the panic ginned up by the corporate media (or the draconian overreactions of our politicians).

“We should all be smart and be safe, but we cannot allow Covid-19 fear to once again impose ‘cures’ on our society that are worse than the disease,” I wrote recently.

Does part of being “smart and safe” mean getting vaccinated (as 56.3 percent of South Carolinians over the age of twelve have already done)?

I believe so, yes … which is why I have already received both of my “jabs” despite having had Covid-19 once (and probably twice). I believe the vaccines are safe and effective, and would encourage anyone who is medically able to get them to do so. However, this personal choice must never be made compulsory – nor should we seek to punish or shame anyone who makes a choice different from our own.