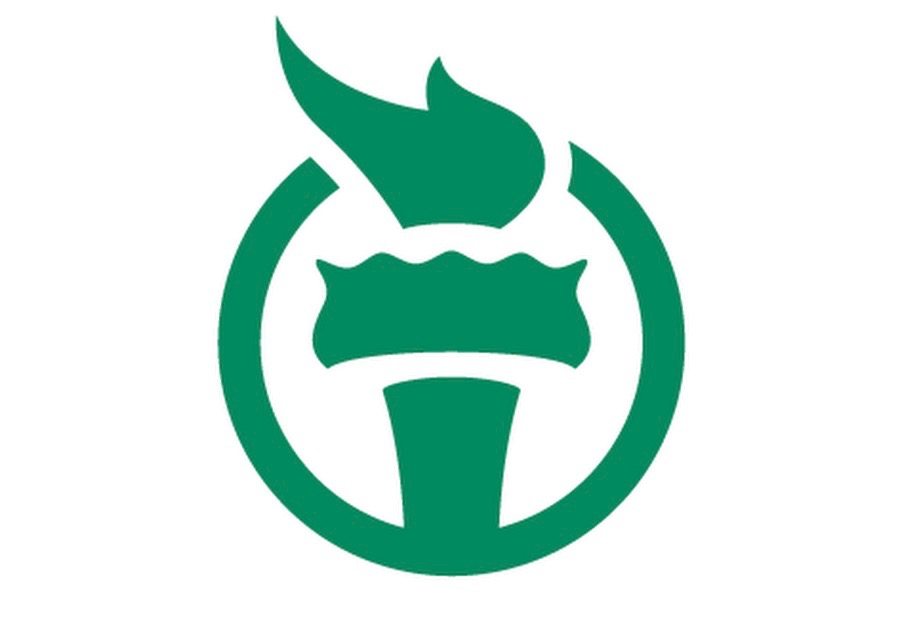 WHERE DID DAVE SCHWARTZ GO?

This website has had its differences with Americans For Prosperity (AFP) – the political advocacy group founded by billionaire industrialists Charles G. Koch and David H. Koch.

We don’t necessarily dislike or disagree with AFP … but we don’t toe its line.

We’ve also at times questioned the tactics employed by AFP’s aggressive South Carolina director, Dave Schwartz.  He’s a hard-nosed guy who has rubbed a lot of people the wrong way with his uncompromising approach to legislative advocacy … although to be fair we tend to view aggression and the refusal to compromise as positive traits.

Which brings us to our point: Like him or not, Schwartz has been consistent in his advocacy and unafraid to call out those who haven’t been – like the Palmetto State’s decidedly non-conservative governor Nikki Haley.  Specifically, Schwarz has been outspoken in opposing Haley’s so-called “ethics reform” proposals – which continue to be righteously mocked (along with her hypocrisy on this front).

Good.  Haley’s “reform in name only” proposals aren’t going to do a damn thing to clean up the rampant corruption in state government – they’re only going to make things worse.

Schwartz is right to call them out …

Has his outspokenness cost him, though?  The S.C. State House has been buzzing this week with rumors about Schwartz’s status – with some suggesting Haley may have used her influence with the Kochs in an effort to exact revenge against him.

We reached out to Schwartz seeking comment … only to discover his AFP phone number in South Carolina had been disconnected.

AFP’s website still features Schwartz as the organization’s South Carolina director, praising him for having “spent his career advocating for conservative policies and giving a voice to hard-working taxpayers.”