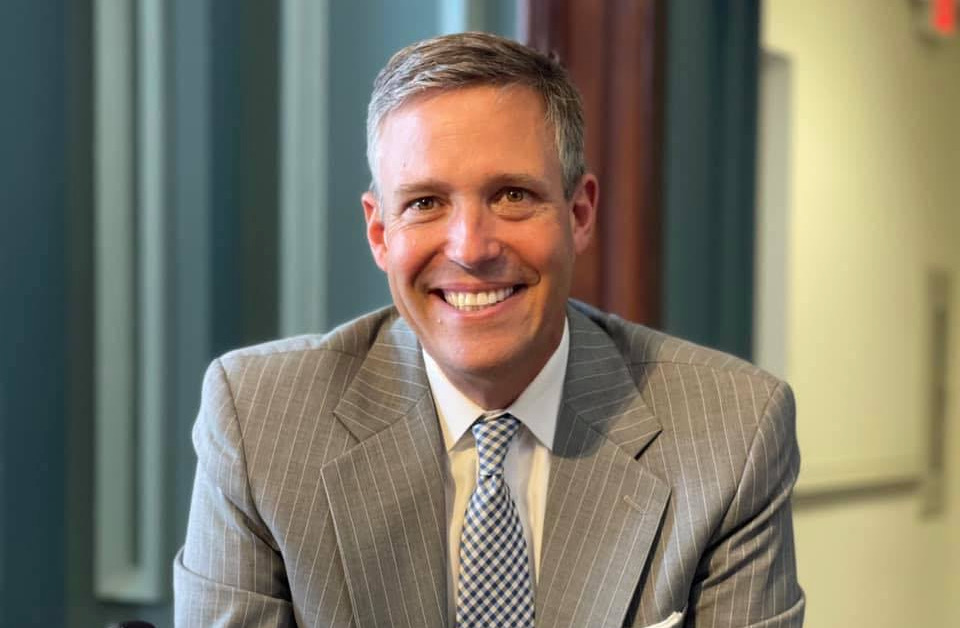 The city of Columbia, South Carolina held a runoff election for mayor on Tuesday … and like most things in this “famously hot” metropolis, it didn’t take long for things to descend into utter chaos.

This contentious race – marked by division, mired in scandal and marred by allegations of voter irregularities – came to an end around 7:00 p.m. EST when polls closed in the Palmetto State capital.

“Tonight the voters of Columbia spoke, and they spoke loudly,” Rickenmann said. “They want a new leader who will pull folks together and take our city in a new direction. I’m excited by the broad cross-section of people who supported us and I’m excited for the next four years as we begin building a new Columbia.”


On the morning of the runoff, malfunctioning voting machines were reported in multiple precincts which went for Rickenmann during the first round of voting on November 2.

S.C. State Election Commission (SCVotes.gov) interim executive director Howie Knapp told me the malfunction was caused by a “bad file” provided by Election Systems and Software (ES&S) – the company which handles voter services for the state and its various political subdivisions.

Knapp said the error took place in “a number of precincts,” but he could not identify them all – nor could he say why they appeared to be confined to precincts where Rickenmann excelled in the initial round of voting.

Rickenmann also won despite the local mainstream media – most notably WIS-TV 10 (NBC – Columbia, S.C.) – being totally in the tank for Devine, declining to publish stories that could have proved damaging to her candidacy.

The election will be subjected to a hand recount, however, thanks to the alleged irregularities – as it should be.

That process will begin at 9:00 a.m. EST on Wednesday when Richland county election officials conduct a “hand count audit of this election,” according to a release from SCVotes.gov.

“(SCVotes.gov) staff will be present to observe both the tabulation of results and hand count audit process,” the release added.

It’s a good thing state officials are overseeing the audit as Richland county election officials must also be held accountable for the suspiciously selective “incompetence” they continue displaying when it comes to precinct-specific voting problems.

Issues with electoral integrity are nothing new in Richland county. In 2018, local election officials failed to count more than 1,400 ballots – a truly disturbing development which came on the heels of our exclusive reporting about a voting machine virus affecting the county.

Then there is the infamous “Richland county robbery” – a rigged 2012 election in which illegal shortages of voting machines were targeted in fiscally conservative precincts to help push through $1.2 billion tax hike.

“They tried to steal it and still lost,” one Rickenmann backer told me Tuesday evening, referring to Devine supporters.