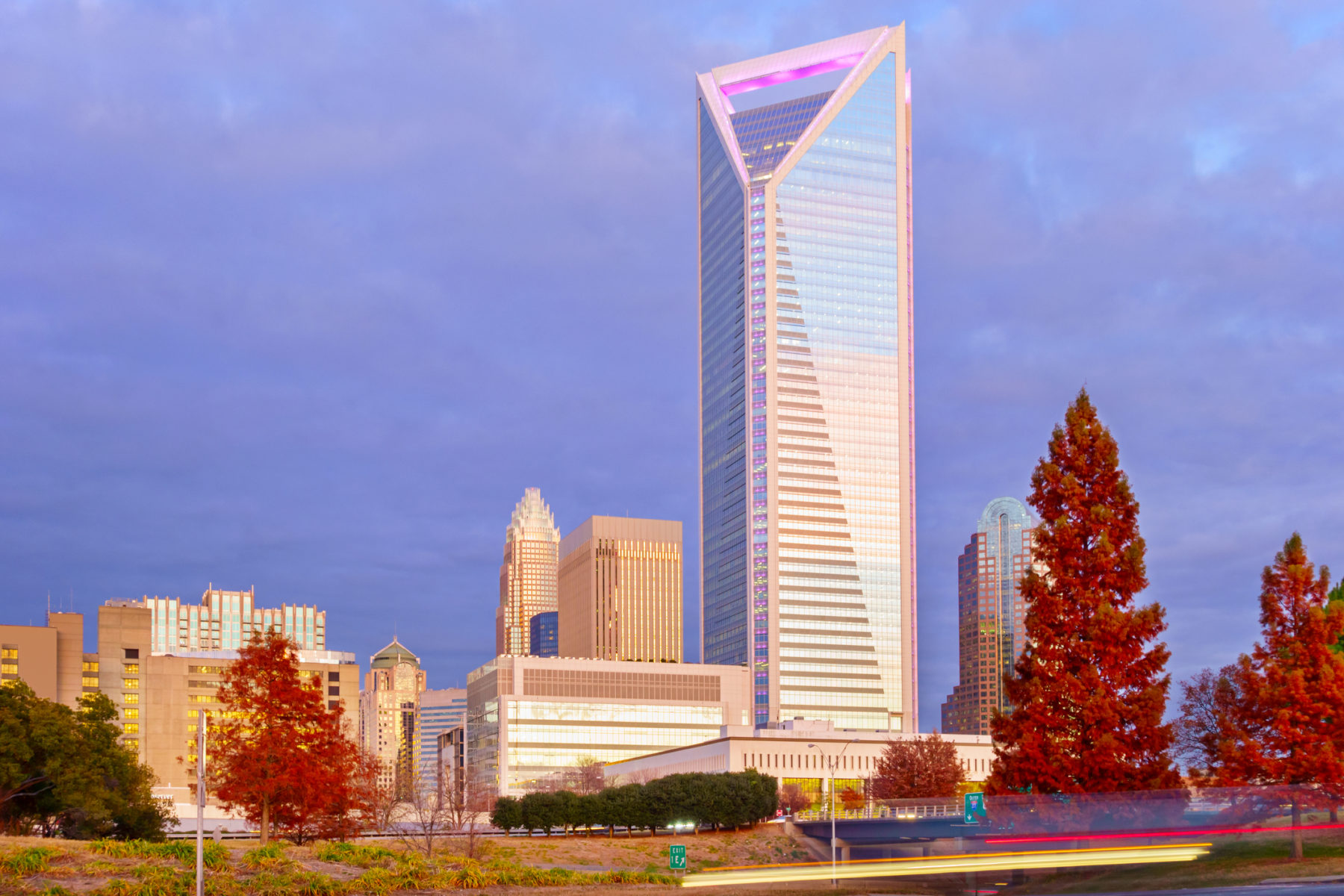 Yesterday, I reported on a plan by Charlotte-based Duke Energy to make South Carolina residents pay for up to a third of the costs associated with a massive buildout of infrastructure in North Carolina – an expansion necessitated by the utility’s ongoing failure to responsibly manage its energy mix.

I support the buildout – part of the ongoing natural gas “bridge” from coal-fired power to more renewable energy sources – but the way Duke and its bought-and-paid for politicians are going about it it is grossly unfair to ratepayers.

These natural gas assets only make sense if they are allowed to operate until the end of their natural life expectancy. Duke wants to cut that expectancy short to meet its goal of “carbon neutrality” by 2050.

That’s a laudable goal … but a recent report revealed that achieving it via Duke’s planned gas buildout would leave ratepayers with more than $5 billion in “stranded assets.”

While I opposed that bill, I took some comfort in knowing it wasn’t directly screwing over South Carolina ratepayers.

Why does Duke want the SCPSC to bend to its will? Easy … so South Carolina ratepayers are forced to shell out for the North Carolina buildout.

In the meantime, SCPSC members have scheduled a hearing on Duke’s request …

Here’s hoping these commissioners summon the requisite cojones to stand up to Duke. Or at the very least, here’s hoping they follow the recommendation of the S.C. Office of Regulatory Staff (SCORS) and open this process up to public scrutiny.

SCORS sent a letter (.pdf) to commissioners last week on the heels of Duke’s request citing “serious concerns about the requested timeline proposed by (Duke).”

“Moreover, (SCORS) is also making other stakeholders aware of Duke’s filing and based on initial indications, other stakeholders agree that additional time is needed to review and comment on (Duke’s) petition given its significant and wide-ranging implications,” the letter noted.

More importantly, the letter sought to “confirm that (Duke’s) plans and associated costs for the transition … will be fully shared and embraced between the states consistent with historic planning purposes.”

Yeah … to the tune of billions of dollars.

Bottom line? Every SCPSC member needs to heed the sage counsel of legendary gangsta rapper Ice Cube and “chickity-check yo self before you wreck yo self.”

SC Senator: Women Are “A Lesser Cut Of Meat”