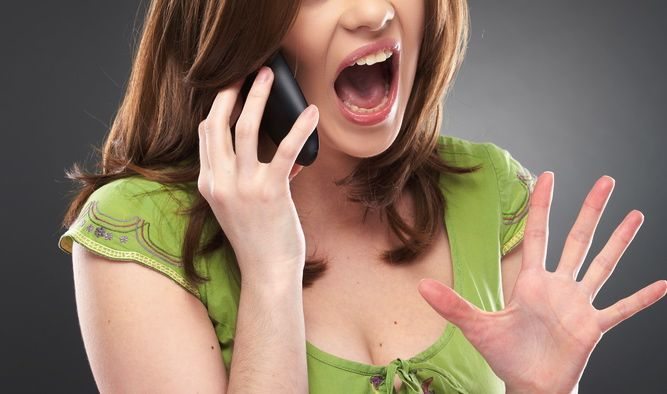 Democrats, not Republicans, are responsible for a controversial “push poll” in the increasingly competitive special election for South Carolina’s first congressional district … at least that’s what multiple GOP sources are telling FITS.

In fact one prominent Republican strategist went so far as to tell FITS they don’t believe the poll – which falsely accused Democratic congressional candidate Elizabeth Colbert-Busch of having had an abortion – ever happened.

“I wouldn’t be surprised if the (poll) never took place, and Elizabeth Colbert-Busch manufactured it to continue casting Mark Sanford in a negative light as she has for months,” the strategist claimed.

“Push polling” is a common negative campaign tactic in which voters are fed unflattering information about a candidate by a caller pretending to be conducting a legitimate research survey.

Fueling speculation about the validity of the calls? The fact that the story first broke on a prominent liberal website, Think Progress, which typically accompanies such allegations with audio and video evidence.

“Sounds like progressives are just trying to further discourage turnout by manufacturing this story, and then trying can blame Mark Sanford’s campaign for it,” the strategist said.

Another strategist said it would be “ludicrous” for Sanford or any of his allies to launch such a poll given the governor’s existing difficulties with female voters.

“(Sanford) cannot afford to alienate one more single white female voter,” the strategist said, adding that “it makes no sense for him or any organization acting on his behalf to engage such a tactic.

On the other hand the strategist said it “makes perfect sense for Colbert-Busch’s campaign or one of the national Democratic organizations acting on behalf of her campaign to generate such an attack – anticipating the backlash would be beneficial to their candidate.”

According to several real polls, Sanford has regained some of the ground he lost two weeks ago when lawyers for his ex-wife, former S.C. First Lady Jenny Sanford, accused him of habitually trespassing on her property. Jenny Sanford appears to have permitted the trespassing allegations to become public knowledge after her husband permitted his ex-lover (now-fiancée) Maria Belen Chapur to appear alongside the Sanfords’ children at a victory party last month.

UPDATE: Think Progress has posted an update to its original reporting on this subject here. The website notes that “Survey Sampling International, a Connecticut-based market research firm, confirmed that they have been involved in placing calls to voters in South Carolina.” The site goes on to state that “phone calls containing similar content – including questions about Colbert Busch’s divorce and possible credit card debt – have been placed into the district within the last few weeks on behalf of a third party.” No word yet on who that third party might be ...