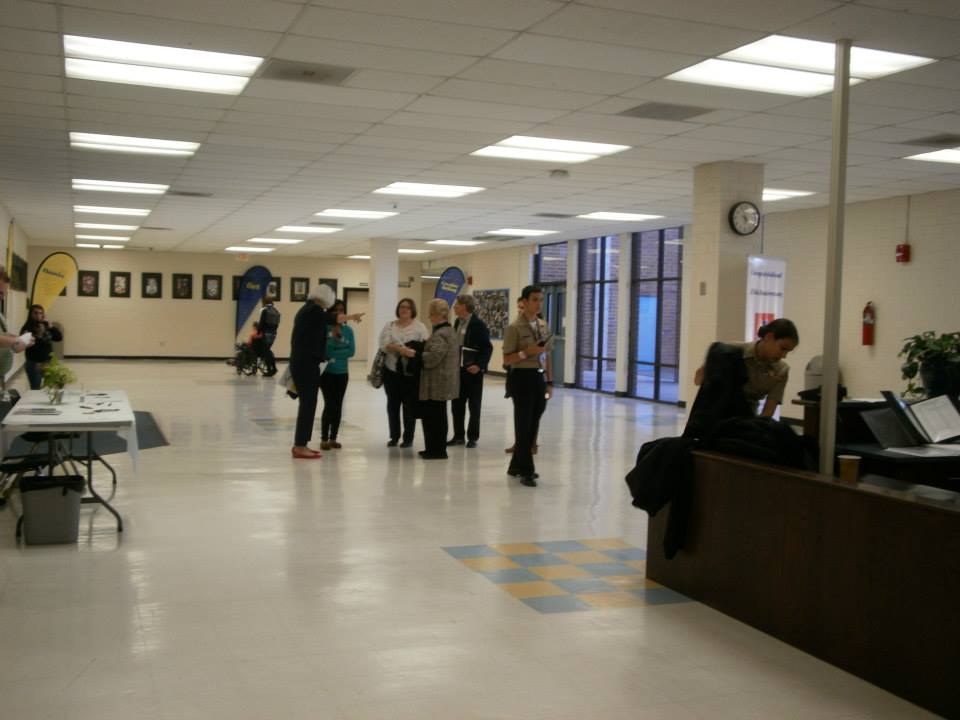 In what is becoming a far too common occurrence at South Carolina’s government-run schools, a school shooting threat has caused panic in a Palmetto State community – putting local education and law enforcement officials under the microscope as it relates to their handling of the situation.

The latest locale for this familiar scene? Florence, S.C. – and specifically, Florence county school district one.

The drama began on Tuesday when a gang threat was allegedly made against South Florence high school. Before long, reports began circulating online that the threat was district-wide – potentially impacting nearly two dozen schools.

The specificity of the threat – and the implication that it was known to the Florence county sheriff’s office (FCSO) and the Federal Bureau of Investigation (FBI) – created a panic among parents in the district.

“Good morning family, I work with a sheriff’s wife and she just told us that three large gangs are planning a big shoot-up in Florence district one schools today,” one parent known as “Aunt Becky” wrote in a group text message. “Please proceed with caution. This (information) was from (an) FBI informant.”

“Keep the babies home today is what they recommend,” the parent added.

A screen shot of this text message was posted to social media on Wednesday morning, which is when the situation truly began escalating …

Within two hours of the post going live, students at South Florence were forwarding the message to each other.

“Half the school had circulated it and were leaving,” one parent told me.

On Wednesday evening, Florence one superintendent Richard O’Malley sent an email to parents referencing “the social media post(s) that unfortunately caused too much panic, fear and academic disruption to a school day that should never have happened.”

According to O’Malley, district officials spoke to “the student (who) authored the social media post and were convinced through the conversations and investigation that the post was not a credible threat.”

“The South Florence high school student watched today as parent after parent chose to pick up their child(ren) from school due to this … which provided enough information to cause fear and chaos across the school community,” O’Malley added.

The superintendent also posted an apology from the unnamed eleventh grade student, who wrote that “there was never any threat to the school and I apologize for the trouble that happened because of me.”

O’Malley proceeded to share the text message screen cap with parents, noting that it “caused the same, if not more, disruption and chaos throughout our community today.”

“I am pleading with our community this evening to assist me in finding this person,” O’Malley wrote. “The post caused undue fear and concern, administrative strain and loss of valuable resources from our law enforcement community. It is essential to find ‘Aunt Becky’ and hold them accountable!”

O’Malley concluded by saying that any parent or guardian of a student with a concern about school safety should provide that information to law enforcement or to school administrators, “and NOT Facebook.”

“As shown today, Facebook only allows the false information to be spread without concern for the fear it creats and the lack of accountability for those that are intentionally spreading this fear,” he wrote.

“(Sheriff’s) investigators received notice of a social media posting which implied that rival gangs were planning a shooting at Florence school district one schools,” Joye added. “The incident was thoroughly investigated by our Investigators and the school district and determined to be unfounded. The principal of South Florence high school also notified parents yesterday by email that the threat was unfounded. Nevertheless, the rumor was spread by parents and students on Facebook and other social media platforms, which today lead to unnecessary panic and confusion.”

Joye’s response did not sit well with many parents, who felt they were being attacked for doing what any responsible parent would do – i.e. act in the best interest of the safety of their children. Similarly, many parents blasted the district for its failure to let them know what was happening at the outset.

“If they don’t want the spread of misinformation, they should put out the correct information,” one frustrated parent told me.

Again, this is becoming an increasingly commonplace occurrence in South Carolina. In late September, classes were cancelled for one day (and part of another day) at Irmo high school in northwest Columbia, S.C. after an alleged gang shooting threat. Meanwhile, a Lowcountry middle school was the target of an alleged shooting threat earlier this week.