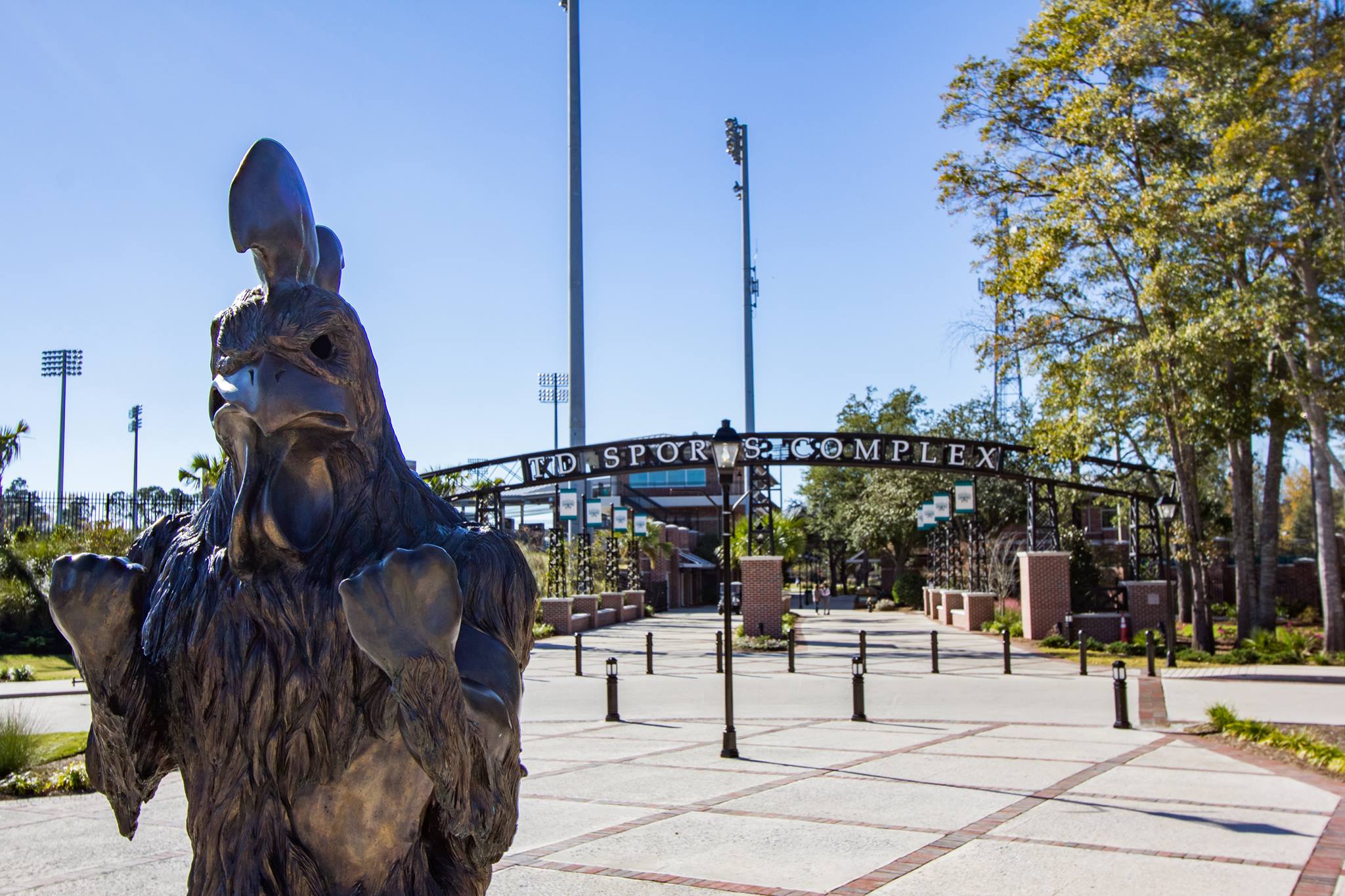 Freedom of Information Act (FOIA) officials at Coastal Carolina University (CCU) are refusing to release information related to an alleged incident involving an Horry county, South Carolina council member – invoking an exemption that is not supported by law, experts say.

That begs an important question … what are they trying to hide?

My news outlet was provided with information about this FOIA request earlier this month – including a copy of the denial letter from the university.

According to the letter, the school refused to comply with a request for public records because the individual making the request did not reside in South Carolina.

As part of the Palmetto State’s network of government subsidized institutions of higher learning, Coastal Carolina is subject to complying with FOIA. The school received $251.2 million in the current state budget – which went into effect on July 1, 2022. Of that total, $18.75 million came from the state’s general fund.

“The FOIA office will be providing access to certain public records to South Carolina citizens,” a response from the school noted. “Thus, requests made by out-of-state individuals, businesses, or the like will be denied. As you are an individual/ company located in (another state) and are not a South Carolina citizen or one’s representative, the FOIA office must respectfully deny your request for information.”

Wait … is that a valid basis for denying a FOIA request?

“Under the law ‘any person’ may request a record,” Bender said. “‘Person’ is defined to include ‘any individual, corporation, partnership, firm, organization, or association.’ Only a citizen of South Carolina can bring a suit to enforce compliance, but there is no citizenship or residency requirement for making a request.”

The FOIA in question sought “all information concerning the termination/ firing/ resignation” of Cam Crawford, husband of state representative Heather Ammons Crawford. Specifically, it sought “all digital images including video of any incident” related to Crawford – as well as “all witness or victim statement, digital or written, photographs digital or processed, video in any format” and all other “documents of any type or form” related to Crawford.

The FOIA also specifically requested information pertaining to “title nine violations or possible violations” involving Crawford (above, being sworn into office by his wife).

Rumors related to Crawford’s recent departure from Coastal Carolina have been buzzing over the last two months. I was disinclined to pursue the matter initially, although the school’s refusal to abide by FOIA in responding to questions surrounding his exit has certainly piqued my interest.

Accordingly, my news outlet has prepared a FOIA request seeking the same records originally sought by the out-of-state source.

Stay tuned … I will be sure to keep my readers apprised as to the school’s response to my FOIA request.

Both Crawfords were reelected to their posts in 2020. She will face voters again next year, while he is not scheduled to be on the ballot again until 2024.