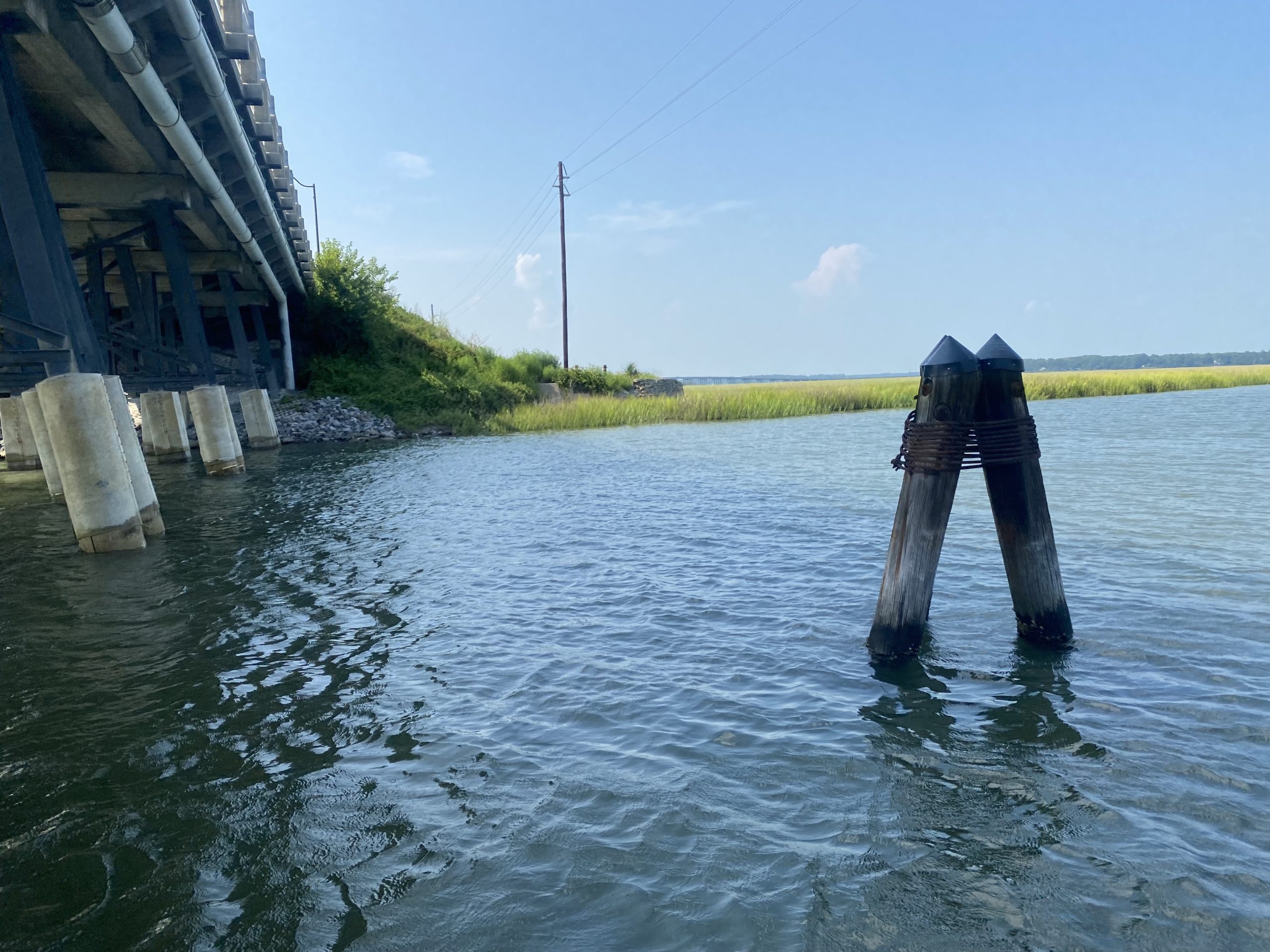 One day after Connor Cook filed a lawsuit against Alex and Buster Murdaugh in the 2019 boat crash that killed Mallory Beach, a federal judge ruled that the Murdaughs’ insurance provider does not have to cover them in Mallory Beach’s wrongful death lawsuit — which means they could be on the hook for millions of dollars.

Following that suspicious shooting, Alex Murdaugh’s reputation began unraveling when his own PR team admitted that the former prominent attorney had major financial and drug troubles.

After that, the law firm his great-grandfather built accused Alex Murdaugh of stealing millions of dollars.

Then, Alex Murdaugh was suspended from practicing law.

After that, the South Carolina Law Enforcement Division (SLED) — the same agency investigating the recent murders of Maggie Murdaugh and Paul Murdaugh — opened up an investigation about the suspicious death and death settlement of Gloria Satterfield, the Murdaugh’s housekeeper who died at the Murdaugh’s home. A lawsuit was recently filed for the missing money related to the Satterfield settlement.

Needless to say, it has been a bad month for Alex Murdaugh.

Judge Sherri A. Lydon ruled Tuesday that Philadelphia Indemnity can legally deny the Murdaughs coverage in the wrongful death lawsuit filed by Mallory Beach’s mother Renee Beach. The insurance company filed suit against the Murdaughs to formally deny coverage in 2019.

Renee Beach — who is being represented by attorney Mark Tinsley — is seeking damages from Parker’s gas station, where Paul Murdaugh illegally purchased alcohol before the crash, as well as Alex and Buster Murdaugh. In the lawsuit, Alex is accused of enabling Paul’s underage drinking habits, while Buster is accused of allowing his brother Paul to use his ID for drinking.

The judge made this decision against the Murdaughs for multiple reasons.

The policy in question was for a commercial “guides and outfitters” operation and for several reasons, neither Buster nor Alex Murdaugh were covered under that policy.

The lawsuit did not say what business the insurance policy was for but FITSNews found four businesses under Alex Murdaugh’s name (formally Richard Alexander Murdaugh) — Murdaugh Charters LLC, Redbeard LLC, Medical Consultants of the Lowcountry, and Eclipse Landscape and Design.

Alex Murdaugh has recently been accused of participating in multiple insurance scam operations for drug money, but that was not mentioned in the judge’s decision.

Between accusations from Peters, Murdaugh, Parker, Eltzroth and Detrick (PMPED) and the Gloria Satterfield accusations, Murdaugh has been accused of misappropriating well over $10 million.

Where is that money now? And how can he afford two of the most expensive defense attorneys in the state if he doesn’t have any money?

Tinsey’s latest move makes it clear that he will be going after Alex and Buster Murdaugh’s assets in case they try to sell them. It further shows Beach’s intent to pursue every avenue of recovery in the boat crash lawsuit.

Two other insurance companies — QBE Specialty and Homeowners of America — have denied Alex Murdaugh coverage in the lawsuit.

At the time of the double homicide, Alex appeared to be facing a tremendous amount of pressure both personally and financially — especially considering that the June 10 hearing would have likely forced him to reveal his financial troubles.

In the lawsuit, Beach’s attorney has asked for the following financial documents:

Arguing that the interrogatory is too broad, the Murdaughs have refused to provide these documents after multiple requests from Beach’s attorney.

On June 7, 2021, Alex Murdaugh’s son — 22-year-old Paul Murdaugh — and Alex’s wife, 52-year-old Maggie Murdaugh were found shot to death near the dog kennel at Moselle. Although no arrests have been made. Alex Murdaugh has been named as person of interest in that double homicide.

The civil lawsuit that was set for June 10 has not been rescheduled.

Alex Murdaugh was a volunteer solicitor who reportedly carried a badge issued by the 14th judicial circuit solicitor (South Carolina’s version of a district attorney) at the time of the crash.