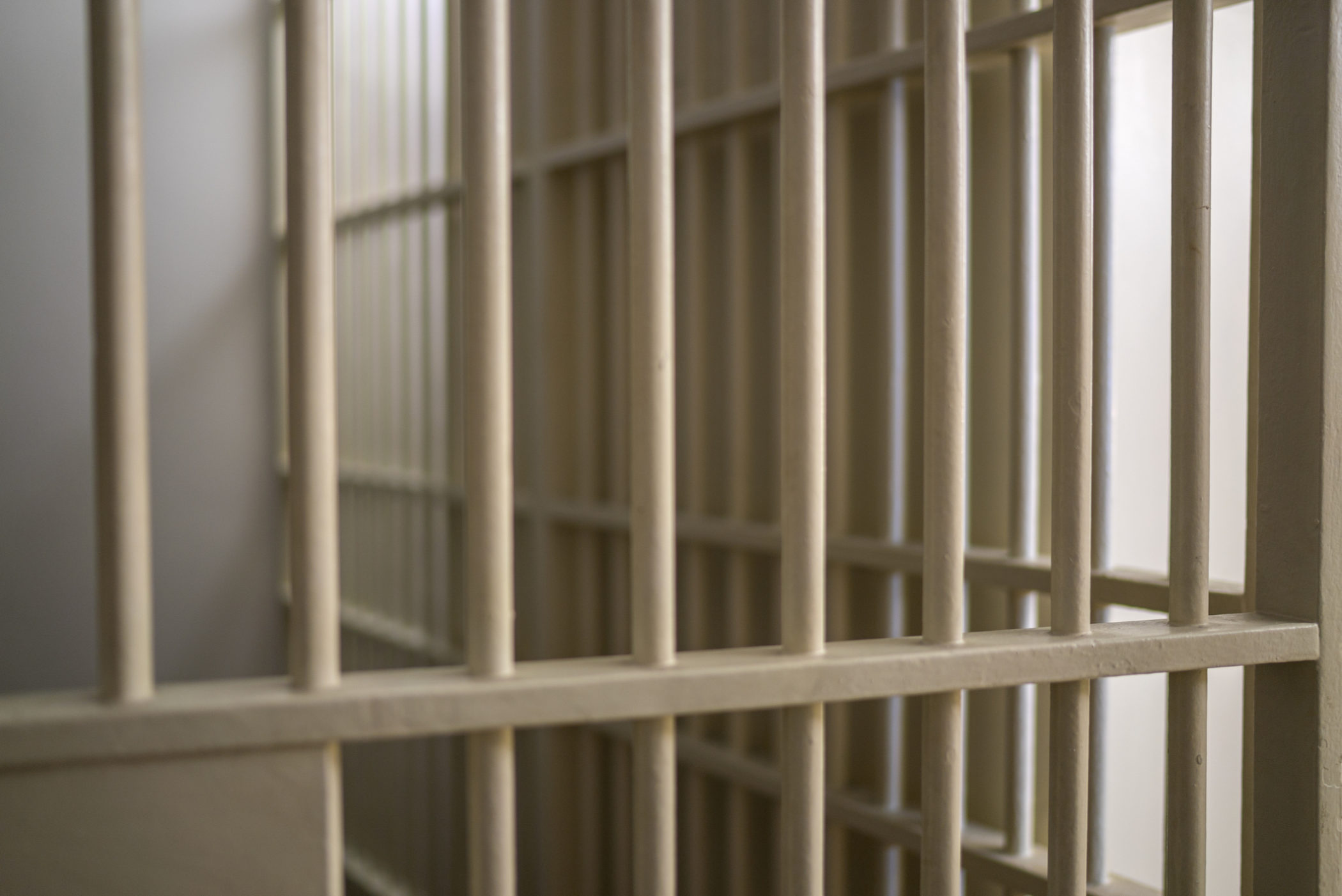 Alex Murdaugh – the man at the center of the unraveling ‘Murdaugh Murders’ true crime saga – is in police custody, multiple sources familiar with the situation have confirmed to this news outlet.

Murdaugh voluntarily surrendered to agents of the S.C. State Law Enforcement Division (SLED) at the Hampton county detention center shortly before 11:45 a.m. EDT on Thursday, these sources said. He arrived at the jail after spending less than two weeks at a rehabilitation facility outside the state of South Carolina.

The 53-year-old attorney – whose family and former law firm have exerted outsized influence over the Palmetto Lowcountry for decades – is scheduled to appear before a Hampton county magistrate sometime after 4:00 p.m. EDT on Thursday to answer to the first round of charges filed against him in connection with a bizarre roadside shooting incident that took place on September 4, 2021.

The shooting – which was first reported by this news outlet – took place on Old Salkehatchie Road near Varnville, S.C. In its aftermath, Murdaugh was airlifted to Parker’s Emergency and Trauma Center in Savannah, Georgia to receive treatment for “a superficial gunshot wound to the head,” according to a news release from SLED.

That wound was not visible in the mug shot released Thursday afternoon by the Hampton, S.C. sheriff’s office, however.

Investigators say Murdaugh (above) conspired with 61-year-old Curtis Edward “Eddie” Smith, who allegedly “assist(ed) him in committing suicide for the explicit purpose of allowing a beneficiary to collect life insurance.”

As a result, Murdaugh has been charged with insurance fraud, conspiracy to commit insurance fraud and filing a false police report, according to SLED.

“I can assure you that SLED agents will continue working to bring justice to anyone involved with any criminal act associated with these ongoing investigations,” SLED chief Mark Keel said in a statement announcing the charges against Murdaugh. “The arrests in this case are only the first step in that process.”

According to probable cause affidavits accompanying the warrants for his arrest, Murdaugh provided Smith with a firearm and directed him to “shoot him in the head for the purpose of causing (his) death and allowing for the payment of a stated death benefit.”

After surviving the shooting, Murdaugh told police and emergency responders he had been “shot in the head by an unknown assailant while attempting to change a flat tire,” according to one of the probable cause affidavits.

A flat tire, you say? On a Mercedes-Benz SUV equipped with run-flat tires? Less than seven miles from his home?

Readers will recall this was one of the first holes poked in Murdaugh’s narrative of the roadside shooting … which began crumbling when his one of his attorneys, Jim Griffin of Columbia, S.C., offered shaky, conflicting accounts of what allegedly transpired to the media.

And when evidence from the scene started pointing to Murdaugh …

On September 13, Murdaugh “provided a statement to SLED admitting to providing false information during his previous statements to law enforcement and first responders,” the affidavit continued.

The inquiry into the September 4 roadside shooting is one of six active SLED investigations into Murdaugh, his influential family and the powerful law firm it founded in the South Carolina Lowcountry. For a recap of those multiple Murdaugh-related inquiries, click here.

Late Tuesday, this news outlet exclusively reported on Murdaugh’s status as a co-defendant in connection with the roadside shooting. According to SLED – which is leading all six of the current investigations into Murdaugh and his intimates – the influential lawyer has admitted to participating in a plot to stage his murder, ostensibly so his son could collect a $10 million life insurance policy.

Smith (above) – whom sources close to the Murdaugh family have described as Alex Murdaugh’s “personal drug dealer” – has also admitted to participating in the plot, SLED says. Smith – who was arrested on Tuesday – is facing multiple charges in connection with the shooting as well as a pair of apparently unrelated drug charges.

News of Smith’s arrest was also exclusively reported by this news outlet on Tuesday evening.

As with anyone accused of committing any crime, Murdaugh is considered innocent until proven guilty by our criminal justice system – or until such time as he may wish to enter some form of allocution in connection with a plea agreement with prosecutors related to any of the charges filed against him.

As with the charges filed against Smith, the charges filed against Murdaugh (in this investigation and possibly in others to come) will be handled by the office of S.C. attorney general Alan Wilson. In fact, senior assistant deputy attorney generals Megan Burchstead and Creighton Waters are slated to appear at Murdaugh’s arraignment on Thursday afternoon.

Appearing on Murdaugh’s behalf will be Griffin and S.C. senator Dick Harpootlian.

Sources familiar with the situation say Murdaugh will likely receive bond and be released back into the custody of the facility where he is receiving treatment for his opioid addiction, news of which was first reported by this news outlet last Monday. He will likely be subjected to stringent monitoring requirements as a condition of his release, however.