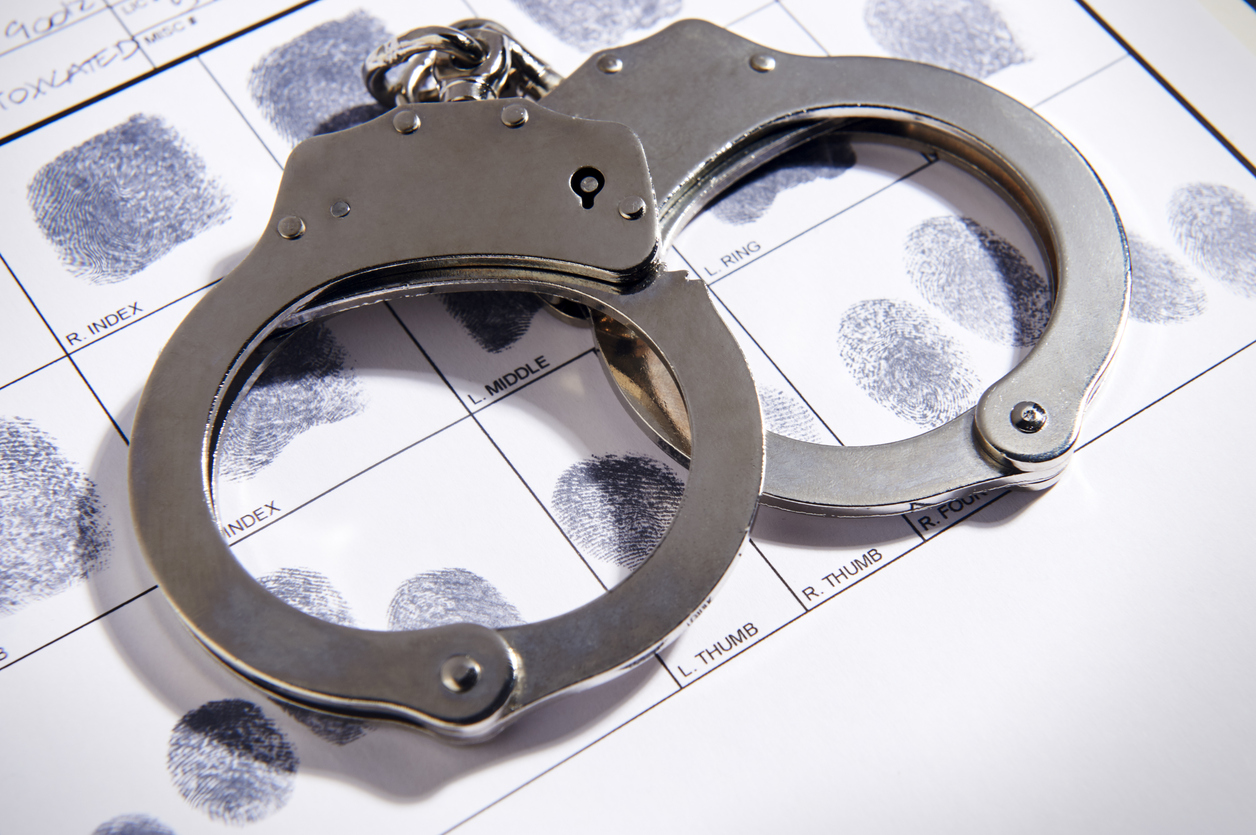 Kelly Hilinski – the older brother of former University of South Carolina quarterback Ryan Hilinski – was arrested in Walterboro, S.C. this week, according to court records obtained by this news outlet.

Hilinksi was charged with one count of criminal solicitation of a minor and one count of disseminating obscene material to a minor. Hilinski reportedly surrendered to officers of the Walterboro, S.C. police department, who were seeking his arrest on the aforementioned charges.

A 6-foot-6, 225-pound native of Sherman Oaks, California, Hilinksi played football at Columbia, Riverside City College and finally at Weber State University. He is also the older brother of Tyler Hilinski, who committed suicide in January 2018 less than three weeks after making his first collegiate football start for the Washington State University Cougars.

Six months after Tyler Hilinski’s death, it was revealed he suffered from chronic traumatic encephalopathy – a neurodegenerative disease caused by repeated head injuries. The Hilinski family operates “Hilinski’s Hope,” a charity dedicated to raising awareness of this issue.

The Hilinski family moved to South Carolina when Ryan Hilinski – the youngest of the three brothers – signed with the Gamecocks in December 2018. Hilinski played in fifteen games at South Carolina under former head coach Will Muschamp, completing 240 of 412 passes (58.3 percent) for 2,391 yards with 11 touchdowns and five interceptions.

To say his career did not go as planned … would be an understatement. Accordingly, Hilinski transferred after the 2020 season to Northwestern, where he is currently backing up starting quarterback Hunter Johnson.

Anyway, sources familiar with the situation involving Kelly Hilinski told me he was involved in a relationship with a woman – and that at some point during this relationship he was introduced to one of her relatives who is underage. At some point in his subsequent interactions with the underage relative, Hilinski allegedly forward her an inappropriate image of her relative.

Hilinski was booked at the Colleton county detention center earlier this week prior to being released on a $40,000 surety bond. As a condition of his release, he is to have no contact with the alleged victim – or any members of the victim’s family. He is further required to appear in court on November 12, 2021 – and is not to leave the state without permission from a judge.

It is not immediately clear which prosecutorial agency will be responsible for handling Hilinski’s case, nor is it clear who will represent him on the charges filed against him.

As with anyone accused of committing any crime, Hilinski is considered innocent until proven guilty by our criminal justice system – or until such time as he may wish to enter some form of allocution in connection with a plea agreement with prosecutors related to either of the charges filed against him.