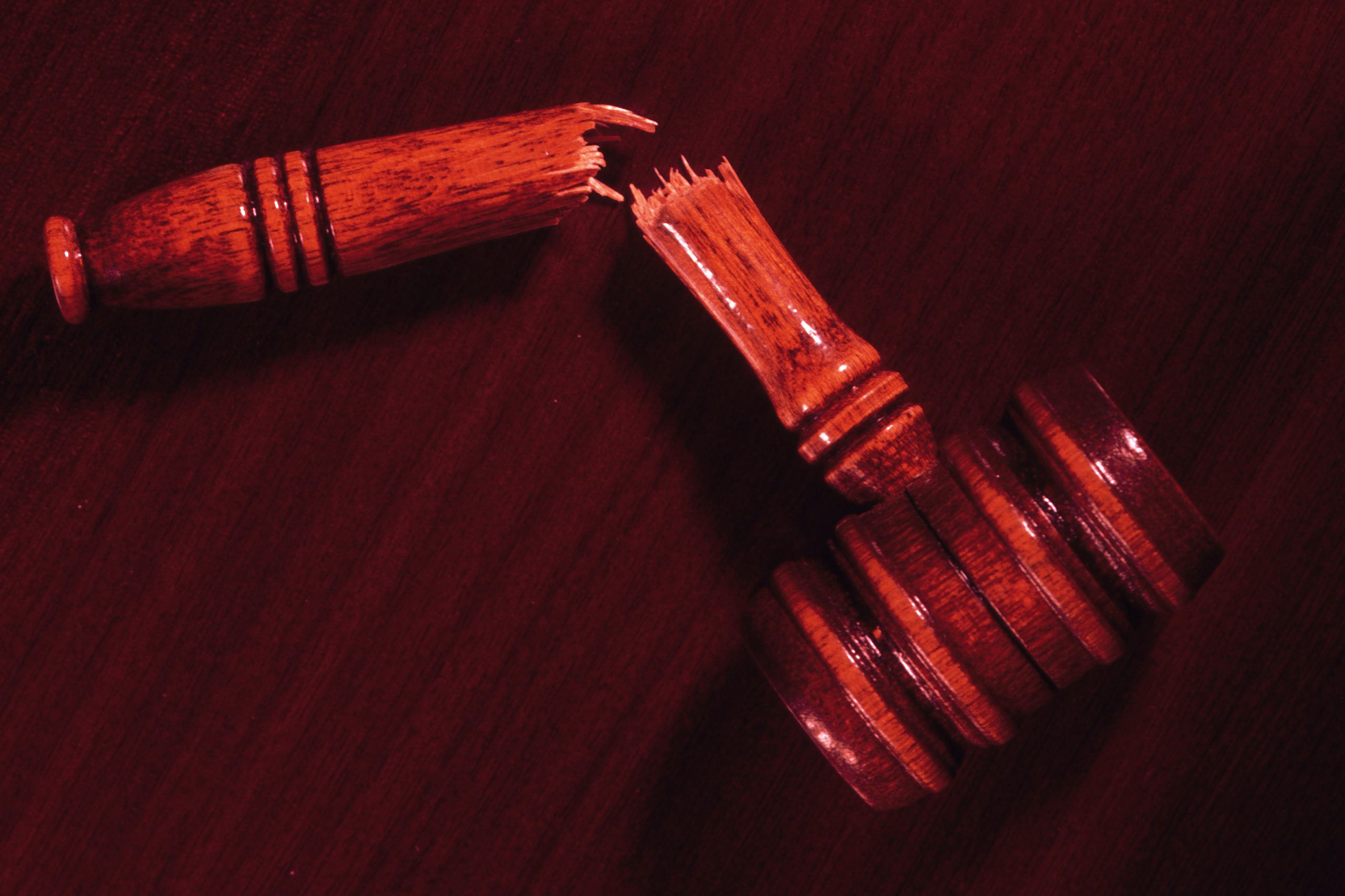 Over the past few years, my news outlet has devoted a lot of bandwidth to addressing the issue of negligent judicial leniency in South Carolina – a.k.a. the inability of prosecutors and judges to keep violent criminals behind bars.

I have also focused attention on other pervasive problems within the Palmetto State’s decidedly uneven, legislatively driven system of “justice.” This system has been turned on its ear in recent years as South Carolina’s “Republican” lawmakers have repeatedly elected left-leaning judges with a penchant for placing the rights of criminals ahead of the rights of their victims.

Twenty-five-year-old Davijon Khalil McCall of Hartsville, South Carolina was released from a Darlington county detention center on Sunday, August 22, 2021 after posting a $100,000 bond – or at least posting the portion of the bond necessary to ensure his release (which was probably around $10,000).

McCall is currently charged with two counts of murder, one count of attempted murder, possession of a weapon during the commission of a violent crime, discharging a weapon into a dwelling, unlawful carrying of a pistol and carrying a gun on the grounds of a premises where alcohol is sold.

All of those charges are connected to his alleged role in a January 2020 nightclub shooting at Mac’s Lounge Hartsville that made national news. Three people – 21-year-old Dicaprio Collins, 29-year-old Bryan Robinson and 18-year-old Garrett Bakhsh – were killed in the shooting, which took place shortly before 2:00 a.m. EST following a fight on the dance floor.

Bakhsh was a student and lacrosse player at Coker University at the time he was gunned down … and spent nearly 72 hours fighting for his life after the shooting prior to succumbing to his wounds.

Robinson – who died at the scene – was described as “a hard-working father, son, brother and friend.”

McCall (above) was arrested by U.S. Marshals in Durham, N.C. four days after the shooting. At the time of his arrest, he was already facing charges of accepting stolen goods and possessing a stolen pistol from an arrest in 2018.

Those charges are still pending against him, as well …

Should McCall have been released this week?

Based on the gravity of the charges filed against him, absolutely not… although in fairness, he had been behind bars for 571 days and it was not immediately clear whether he was any closer to having his day in court. Certainly, the coronavirus pandemic (and the ensuing shuttering of the state’s legal system for months on end) had something to do with this delay, but prosecutors and judges in South Carolina must do a better job of moving cases.

And yes, a big part of moving cases means hiring more prosecutors … and equipping them with the tools they need. Oh, and getting rid of favoritism within the system so that all cases are handled equally.

South Carolina is doing a terrible job on all of those fronts … just as its judges are doing an atrocious job of assessing the risk to public safety associated with granting bond to violent offenders.

Seriously … and we wonder why murders in this state are skyrocketing?

Anyway, as with anyone accused of committing any crime, McCall is considered innocent until proven guilty by our criminal justice system – or until such time as he may wish to enter some form of allocution in connection with a plea agreement with prosecutors related to any of the charges filed against him.

But while McCall is entitled to due process, prosecutors and judges must assess how much of a danger he poses to the rest of us in determining the amount and the conditions of his bond. And to be honest, I am not sure how McCall could be considered any less of a risk to public safety now than when his bond was first denied.

Which means McCall should have stayed behind bars …