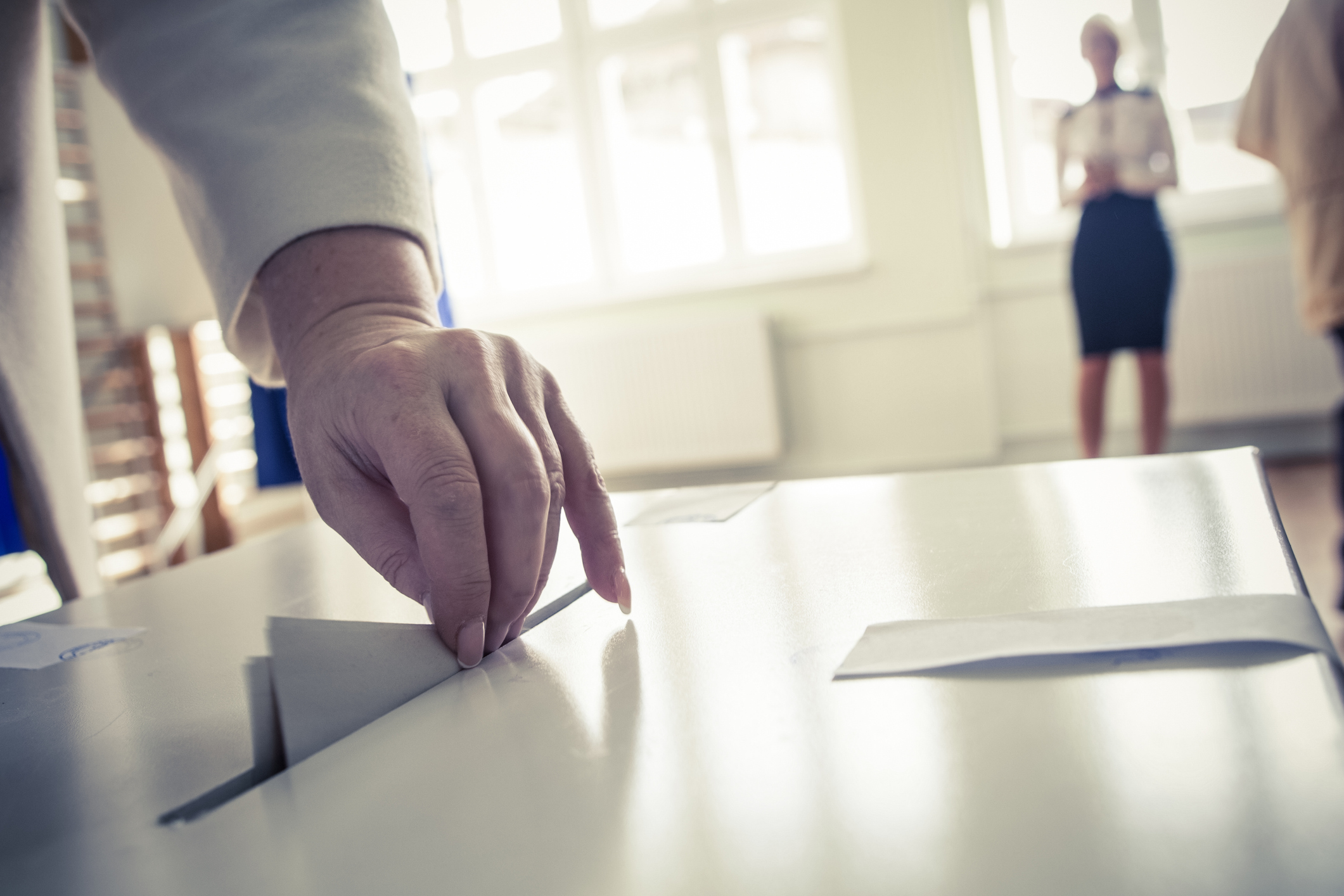 Public officials who vote to delay the dates of their own upcoming elections are acting in violation of state ethics laws prohibiting the receipt of impermissible benefits, an advisory opinion issued earlier this month by the S.C. State Ethics Commission (SCSEC) concluded.

The opinion was requested by Jim Bradford, a sitting member of the city council of York, S.C. – one of dozens of municipalities across the Palmetto State scheduled to hold elections this fall.

Officials in several South Carolina municipalities are seeking to delay these elections while they wait for updated local population data from the U.S. Census – but according to Courtney M. Laster, general counsel for the SCSEC, such a move falls outside the bounds of state law.

“Voting to delay the election will result in your remaining on council past your currently scheduled term and, in turn, receiving additional monies for your extended service,” Laster wrote in her response (.pdf) to Bradford. “Commission staff believes this constitutes an economic interest requiring recusal.”

The Palmetto State’s code of laws (§ 8-13-700) expressly prohibits elected or appointed officials in the Palmetto State from using their “official position or office for financial gain.”

“No public official, public member, or public employee may knowingly use his official office, membership, or employment to obtain an economic interest for himself, a family member, an individual with whom he is associated, or a business with which he is associated,” the law states.

Laster did offer municipalities a work-around, though, advising them a vote to delay the election could be taken provided those members of the council who were not facing reelection in 2021 voted a priori to “suspend the affected council members’ pay during any extended service period.”

“If this occurred, the affected council members would be permitted to take a subsequent vote on delaying the election because an economic interest would no longer be president,” Laster advised.


I thought arbitrarily voting to extend one’s own tenure in office beyond a term expressly prescribed by voters was wrong under any circumstances. Given this agency’s chronic failure to enforce state ethics laws, though, I am not at all surprised to see it providing politicians with a road map to continue their self-serving behavior.

Earlier this month, the city council of York – which is located approximately 30 miles southwest of Charlotte, N.C. – voted 4-3 to postpone its municipal election, which is currently scheduled to be held on November 2, 2021.

Bradford voted in favor of the ordinance initially, but he recused himself (.pdf) from a second vote based on the SCSEC guidance – even though he noted “I do not agree with that opinion.”

York is home to an estimated 8,500 citizens. A much larger municipality – the city of Rock Hill, S.C. – is scheduled to hold its municipal elections on October 19, 2021, but city leaders want to push back some of those elections due to the Census delay. Delaying these city council races would impact the mayoral race, providing a likely boost to incumbent mayor John Gettys.

Worth considering as part of that debate? The fact that Rock Hill was slapped with a lawsuit last week after city officials falsely accused a black man of assaulting a police officer during a drug-related traffic stop involving the man’s brother. According to the lawsuit (.pdf), the city published these false allegations despite Gettys and police chief Chris Watts “having already watching the body-worn camera footage from officers.”

Racial issues notwithstanding, is Roddey right on the law?

In addition to violating established city ordinance – 14-10 (a) – Rock Hill’s proposed electoral delay would run counter to a 1993 opinion issued by the office of former S.C. attorney general Travis Medlock.

“Once a term is selected by ordinance a town would not appear to have the authority to extend the terms of office by ordinance beyond the established term,” the opinion (.pdf) noted.

State representative John King has issued a request for a ruling on the current Rock Hill electoral situation from S.C. attorney general Alan Wilson. No word yet on when Wilson’s office might respond to his request.

As I noted in my previous coverage, Rock Hill’s municipal elections come at a pivotal time for the Palmetto State’s fifth-largest city – which is home to an estimated 76,000 people.

Aside from the recent lawsuit, the city is embroiled in scandal over its failure to make good on crony capitalist promises made to liberal billionaire David Tepper, owner of the National Football League (NFL)’s Carolina Panthers. Specifically, the municipality appears to be unable to borrow the money it promised to contribute to Tepper’s command economic boondoggle in York county – further pushing back the time frame of this oft-delayed project.

Ultimately, though, this issue is bigger than any one election … because it is about the sanctity of all elections. While I certainly believe municipalities should draw political boundaries based on valid population estimates (to the extent such data is what dictates the drawing of these lines), I can think of no rationale that would justify any elected official appropriating unto themselves the authority to remain in power one nanosecond beyond the term of office expressly prescribed by voters.