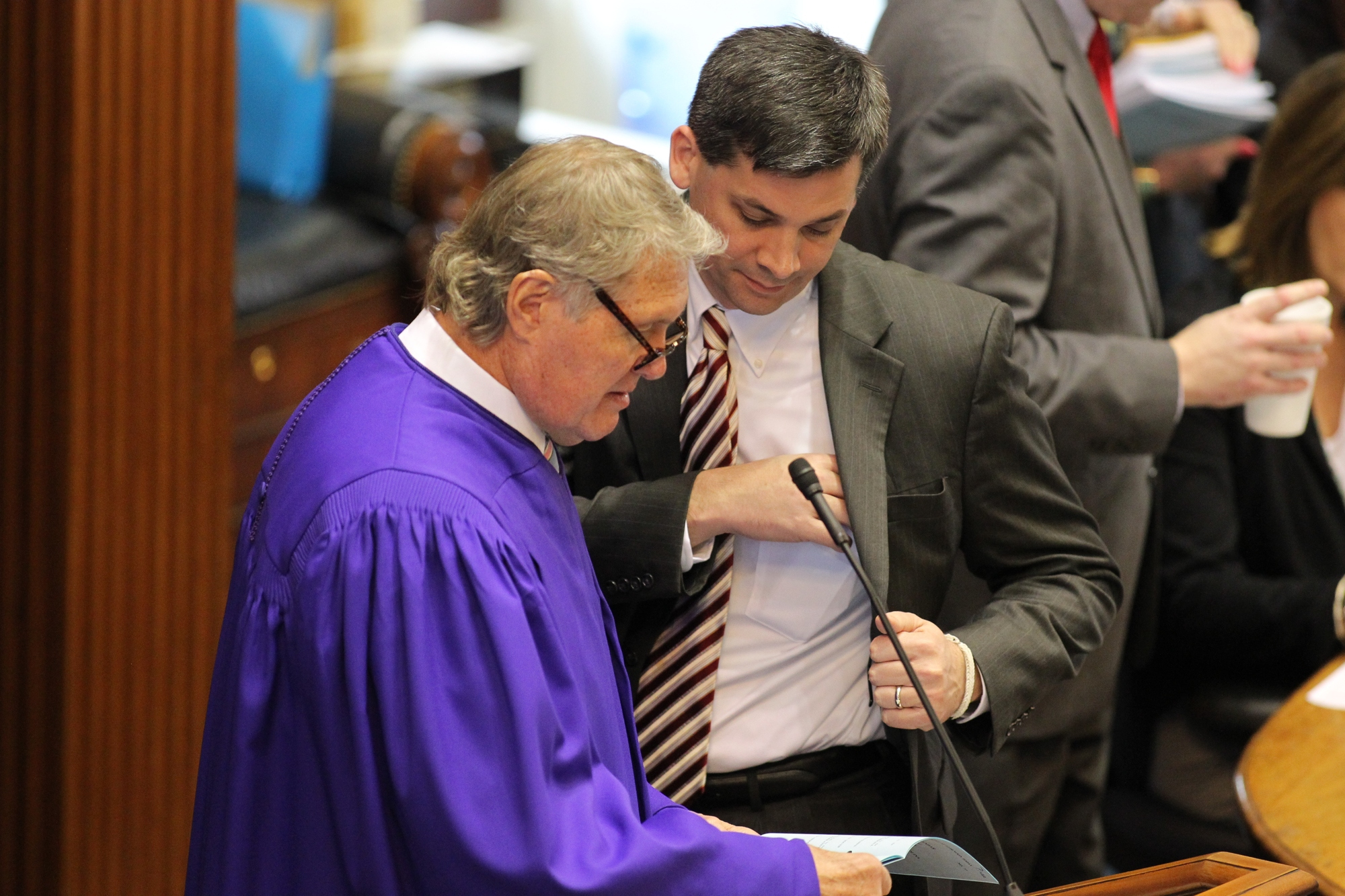 South Carolina Senate majority leader Shane Massey will not campaign for the office of governor in 2022, he confirmed to this news outlet on Tuesday.

“I’m not running,” Massey told me.

I reached out to Massey to get his thoughts on the upcoming campaign after several sources familiar with his thinking told me his erstwhile zeal for this office had dissipated considerably in recent months.

“I think he’s cooled,” one veteran Palmetto politico told me earlier this week, referring to Massey’s interest in running for governor.

Massey’s decision not to seek the governor’s office is unsurprising for a host of reasons. First of all, as a leader in the S.C. Senate – the upper chamber of the powerful S.C. General Assembly – he is already far more influential in terms of influencing state policy than governor Henry McMaster will ever be.

Governors in South Carolina have a veto pen (which few of them ever use) and a bully pulpit … that’s it.

“Winning that office would be a demotion, at least as far as raw political power is concerned,” I concluded in a December 2020 post assessing Massey’s statewide ambitions.


Further underscoring this point, Massey’s influence over statewide policy is likely to expand exponentially in the coming years. That’s because the vice grip powerful S.C. Senate finance chairman Hugh Leatherman has held over the Palmetto State’s purse strings for the past two decades is finally beginning to loosen.

Leatherman, 90, has made it clear he will not seek another term in office in 2024 – due in no small part to his latest round of health issues. With Leatherman’s influence on the wane, Massey and senate president Harvey Peeler are both positioned to see their clout expand at the S.C. State House.

Given this dynamic … why would Massey surrender such a powerful post for the constitutional impotence of the governor’s mansion?

Obviously, he’s not going to …

Several of Massey’s colleagues in the Senate were thrilled to hear of his decision.

“Great news for Senate Republicans,” one GOP lawmaker told me upon being told of Massey’s decision to remain in the chamber. “He is the glue that holds the factions of the (Republican) caucus together.”

While Massey’s decision not to campaign for governor is good news for McMaster, the 74-year-old career politician is not out of the woods just yet when it comes to the battle for his party’s gubernatorial nod. Upstate businessman John Warren – who nearly vanquished McMaster in a GOP runoff election three years ago – has been stepping up his political advocacy in recent weeks.

If so, McMaster will have a fight on his hands … no matter how “untouchable” his consultants seem to think he is.

If Warren declines to run, though, McMaster is likely to draw only token opposition from members of his own party. That means the fiscally liberal crony capitalist would be the default “Republican” nominee next fall against whomever winds up as the Democratic standard-bearer.

Still, neither Cunningham nor McLeod is given much of a chance to break Democrats’ eighteen-year losing streak when it comes to statewide offices (and 22-year losing streak in gubernatorial races). Especially not after the 2020 election cycle ended in a GOP rout.