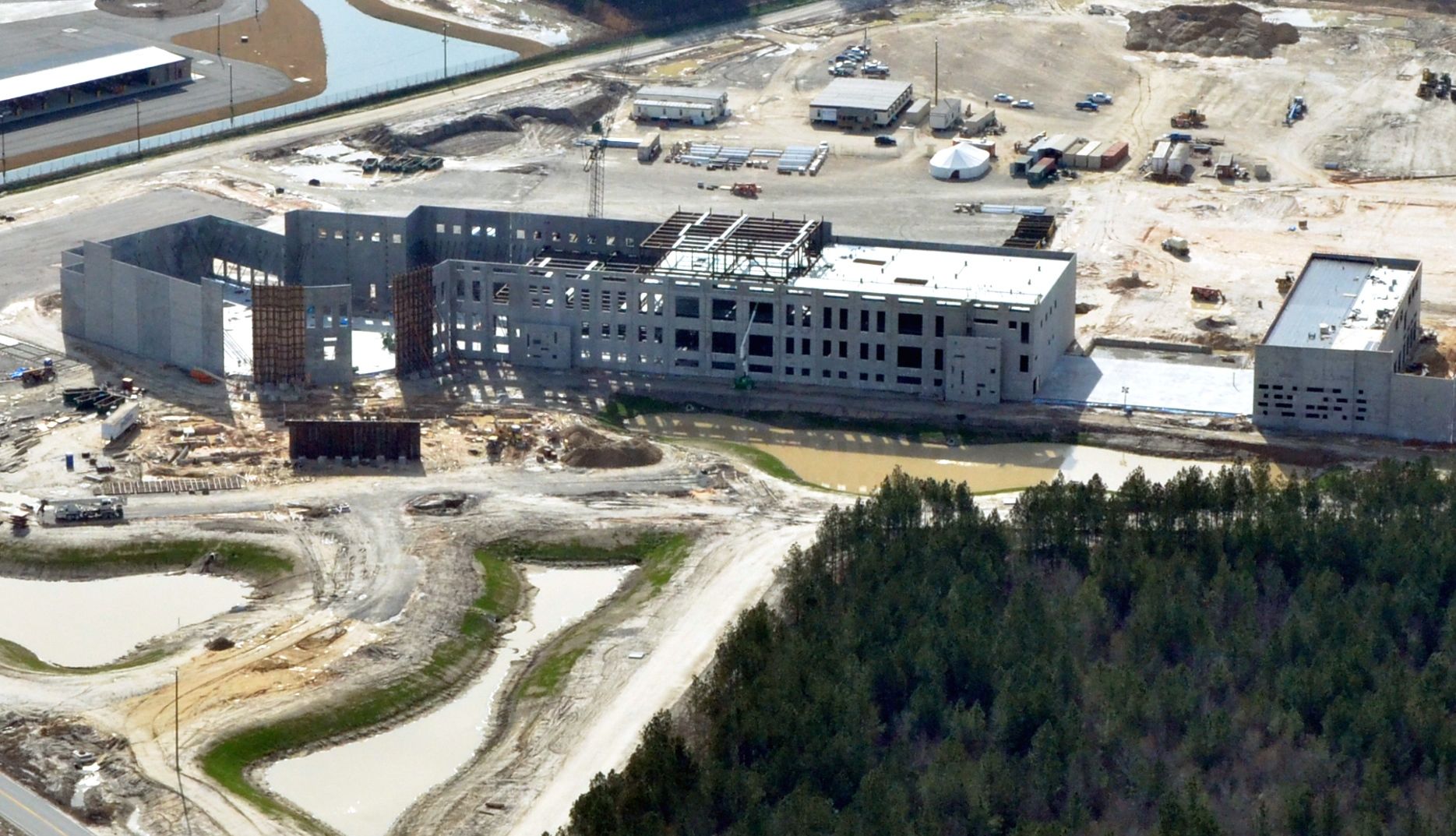 The company purportedly bringing all of those high-paying positions to the Midlands?  Nephron Pharmaceuticals, a company owned by Haley’s friends Bill and Lou Kennedy, which bills itself as the “global leader in generic respiratory medications.”

“It’s another great day in South Carolina,” Haley said at the time. “We celebrate Nephron Pharmaceuticals’ decision to locate its new manufacturing facility in the Midlands and create hundreds of well-paying new jobs. This is a big win for our state.”

FITS was suspicious of this deal from the beginning.  In fact, we published a detailed story regarding its questionable financials – and wrote about pay-to-play allegations involving Nephron and the governor.  We also busted Haley in yet another lie regarding her connection to the Kennedys.

Everything about the deal seemed shady to us … and we said so.

So … what’s the status of the Nephron project today?

FITS decided to check in with several sources close to the company this week, and the news is not encouraging.

According to the individuals we spoke with, Nephron is facing a host of problems including major financial troubles, high turnover among its senior executives, legal drama associated with several recent terminations, issues with the U.S. Food and Drug Administration (FDA), delays in production as well as ongoing problems with the quality of South Carolina’s workforce.

“Generally speaking the exact opposite of the Midas touch,” one source told us.

Also, the company’s South Carolina location currently employs only “100 full-time South Carolina” workers.  Another twenty-five workers have either been relocated from Nephron’s Orlando, Florida headquarters or are flown up on the company jet “weekly or biweekly.”

That’s a far cry from the jobs Nephron promised, and according to our sources “the SC folks are dropping like flies.” 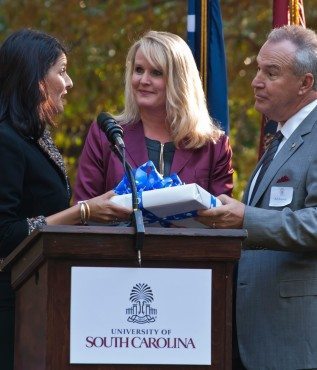 Over the last three months, Nephron has seen nine of its twenty-five top staffers (or 36 percent of its upper management) leave the company – with others reportedly on their way out.  At least one of those departures is allegedly the result of a “hostile work environment,” leading to litigation between the ex-employee and Nephron’s Lou Kennedy.

“(Nephron’s) project here is extremely unstable mainly from a personnel and financial position,” one source familiar with the company’s operations told FITS. “Most people working at the company don’t even have a clue about how close the operation is to changing hands.”

At Nephron, though, the company’s mission is reportedly to “research assets and find out how much longer the company can stay afloat.

Nephron has also run into trouble with federal regulators.

Last October, the company issued a recall of its Albuterol sulfate inhaler solution (which is scheduled to be manufactured in South Carolina) due to the results of “internal monitoring processes” employed by the U.S. Food and Drug Administration (FDA).

Our sources say a more recent audit by the FDA of the company’s Orlando facility has turned up even more problems.

Publicly, everything seems to be on the up-and-up with Nephron.  The company opened its gleaming multi-million dollar Cayce, S.C. headquarters two months ago – an event attended by Haley.

“You’re looking at the Taj Mahal,” Haley said of the new facility.

The groundbreaking of Nephron’s facility also received fawning coverage from The (Columbia, S.C.) State newspaper, which reported that the company would “approach sterile drug production” by the end of the year and further speculated it would “blow through” its initial projected job totals.

So … who’s telling the truth? Is Nephron’s South Carolina facility still on track to bring hundreds of new, high-paying jobs to Lexington and Richland Counties?  Or is the company facing serious challenges that could keep it from achieving its promised job creation?

And what of the extensive taxpayer investment in this company?  As well as the products it produces (prior to its announcement, Nephron had unsuccessfully attempted to be placed on the S.C. Department of Health and Human Services’ preferred drug list)?