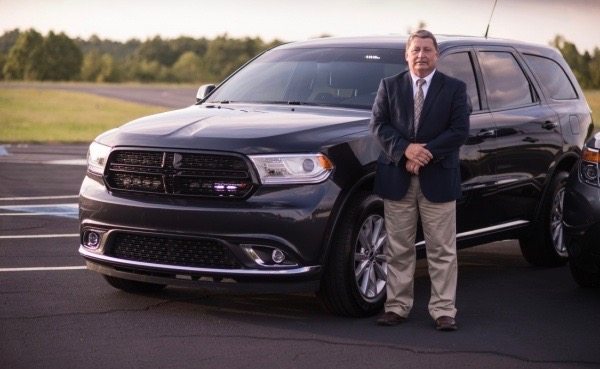 The sheriff of Union County, S.C. has been accused of sending sexually explicit text messages and photographs to an as-yet-unidentified woman.

David H. Taylor – a Democrat who has first elected in 2008 – sent the woman the messages and photographs after exchanging contact information with her during his office’s “War on Drugs,” according to a lawsuit filed in the S.C. sixteenth judicial circuit.

Anyway, according to the woman’s lawsuit Taylor sent her multiple sexually explicit messages – including at least one explicit photograph – and invited her to share explicit pictures of herself with him.

Taylor claims the suit is a “political ploy” intended to embarrass him as he prepares to file for another term in office.

“I have instructed my attorney to immediately file a response on my behalf,” Taylor told his hometown paper, The Union County News.  “I expect him to accurately explain my side of this situation and fully address these allegations.”

The woman is requesting a jury trial as well as unspecified monetary damages in her lawsuit.