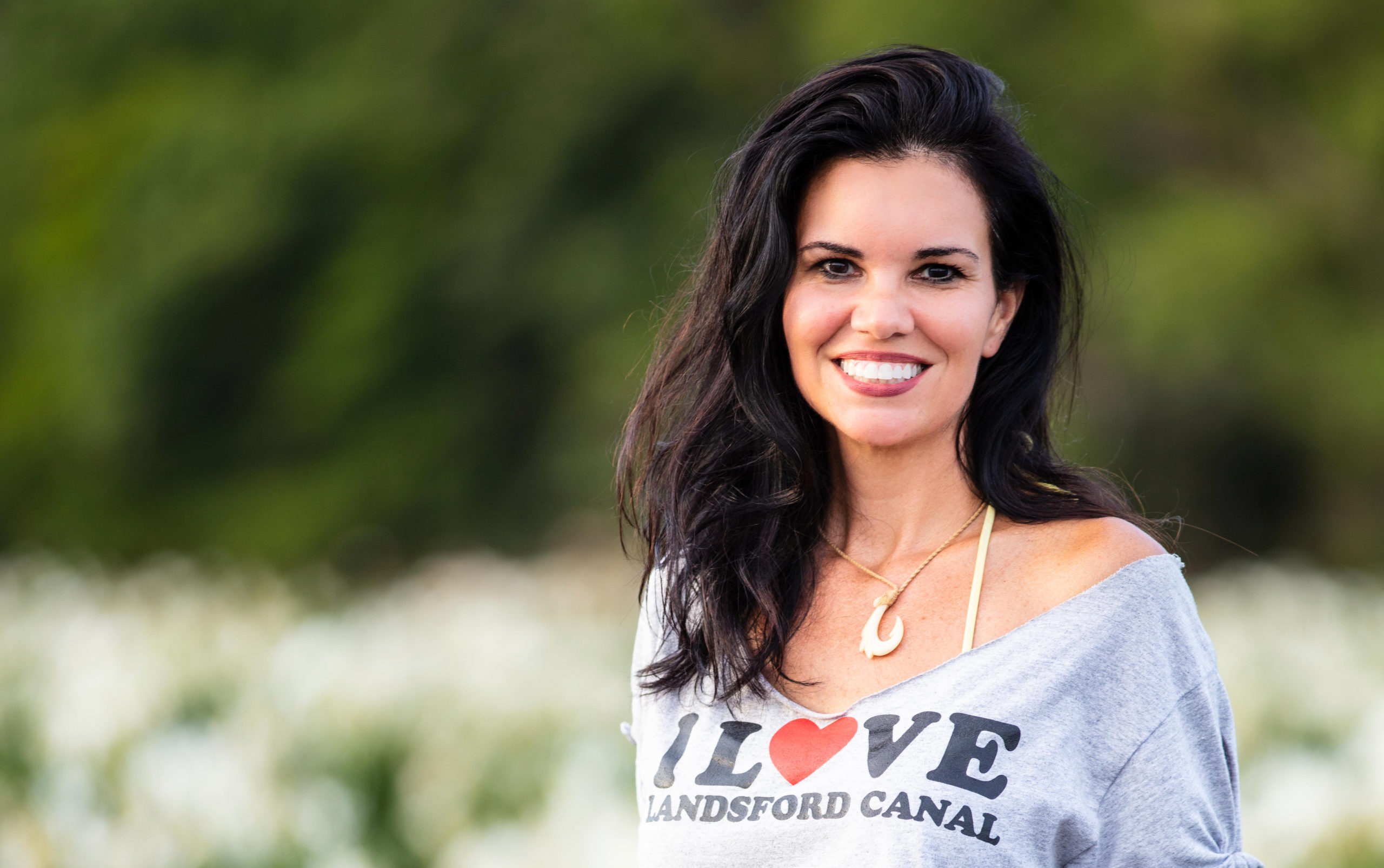 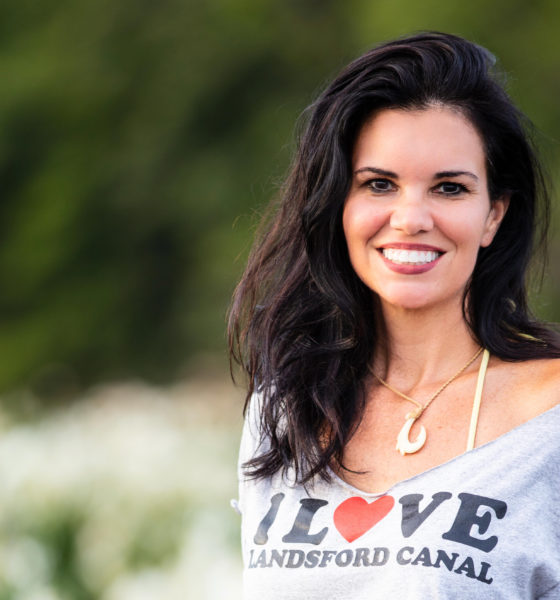 Former South Carolina state representative Mandy Powers Norrell lost her bid for reelection to the S.C. House of Representatives in 2020, falling victim to a “red storm” that nationalized many local elections in the Palmetto State. Despite her defeat, the Lancaster, S.C. attorney – who occupied a seat in a staunchly Republican district for eight years – remains a viable candidate for statewide office in the future.

The 2018 Democratic nominee for lieutenant governor, Norrell was courted by many Democrats to run for governor in 2022. She was also courted to run for the U.S. congress against Republican Ralph Norman.

“Whether she runs for congress or mounts another statewide bid, I expect to see her on the ballot again very soon,” I noted in covering Norrell’s State House race last fall.

One Upstate Democratic advocate told me earlier this year that he wasn’t going to work for either former congressman Joe Cunningham or state senator Mia McLeod – the two announced Democratic gubernatorial candidates – because he was waiting to see what Norrell was going to do first.

What are Norrell’s plans? At this point, she has not made any decisions regarding her political future – other than telling me earlier this week that she has “no plans” to campaign during the 2022 election cycle. Norrell told me she is spending time with her husband (and law partner) Mitch Norrell and with the couple’s two children – one of whom just graduated from Duke.

Norrell has also spent time catching up on her love of the outdoors – specifically kayaking the Landsford Canal, an early nineteenth century navigation system designed by the famed architect Robert Mills. The ruins of the canal – which operated from 1820-1840 are the focal point of the Landsford Canal State Park, a 448-acre state-maintained destination that is a favorite spot of hikers, kayakers and nature enthusiasts.


Norrell – an avid kayaker – is a frequent visitor to Landsford Canal, drawn to its famed rocky shoals spider lilies, which bloom during the months of May and June.

“May and June are my favorite months in Lancaster because of the indescribable phenomenon happening right in our back yard – the largest outcropping of these ancient and endangered spider lilies in the world!” Norrell said. “My favorite thing to do is to take friends out there who’ve never seen them. It’s an experience no one can really describe.”

In fact, Norrell told me her kayak trips on the canal sustained her during the Covid-19 shutdowns last year.

“Nature is such a healer,” she told me.

On one of Norrell’s recent trips to the canal, she brought along her friend John Frick – vice president of government relations for the Electric Cooperatives of South Carolina (ECSC). An amateur nature photographer, Frick took a break from photographing spider lilies to capture an especially stunning photo of Norrell in a cutoff T-shirt and jean shorts.

“(He) made me look fit and fresh after a day of barn cleaning and kayaking,” Norrell said in tweeting the photo on Saturday. “He’s really good!!! And I’m forever grateful to have a photo of me in what’s possibly my favorite place on earth.”

Here is the original version of the image …

“He is so talented and I’m so grateful he was willing to take his good camera equipment out there in the rushing water of the rocky shoals!” Norrell said of Frick.

The photo of Norrell sparked a flood of responses … with numerous readers submitting it via the FITSNews’ tip line or forwarding it directly to me via email.

The feedback? Overwhelmingly positive (duh) … with many readers noting how they hoped Norrell would be back in the public arena sooner rather than later.

“She could be governor on that picture alone,” one lobbyist told me.

However, a handful of critics (“Karens?”) privately grumbled that the 48-year-old lawyer showed too much skin in the photo.

I asked Norrell what she thought of the critics who “think you showed too much midriff.”

“Not sure about that because I wondered it myself,” she acknowledged. “But that’s appropriate attire for the river.”

Ultimately, Norrell told me she decided to add the image to the tail end of one of her tweets because it captured a genuinely happy moment in her life.

“I love this picture because I think he captured how happy I am,” she said.

In a political universe full of schemers and cynics, Norrell has always struck me as a true pollyanna – someone with authentically altruistic intentions who innately presumes the best of those around her in every situation. “Like a child,” a source told me recently. I don’t always (or often) agree with her on the issues, but she has repeatedly proven herself to me as a trusted (and trusting) friend – not to mention one hell of an attorney (Mandy is a key part of the revered FITSNews’ legal team).