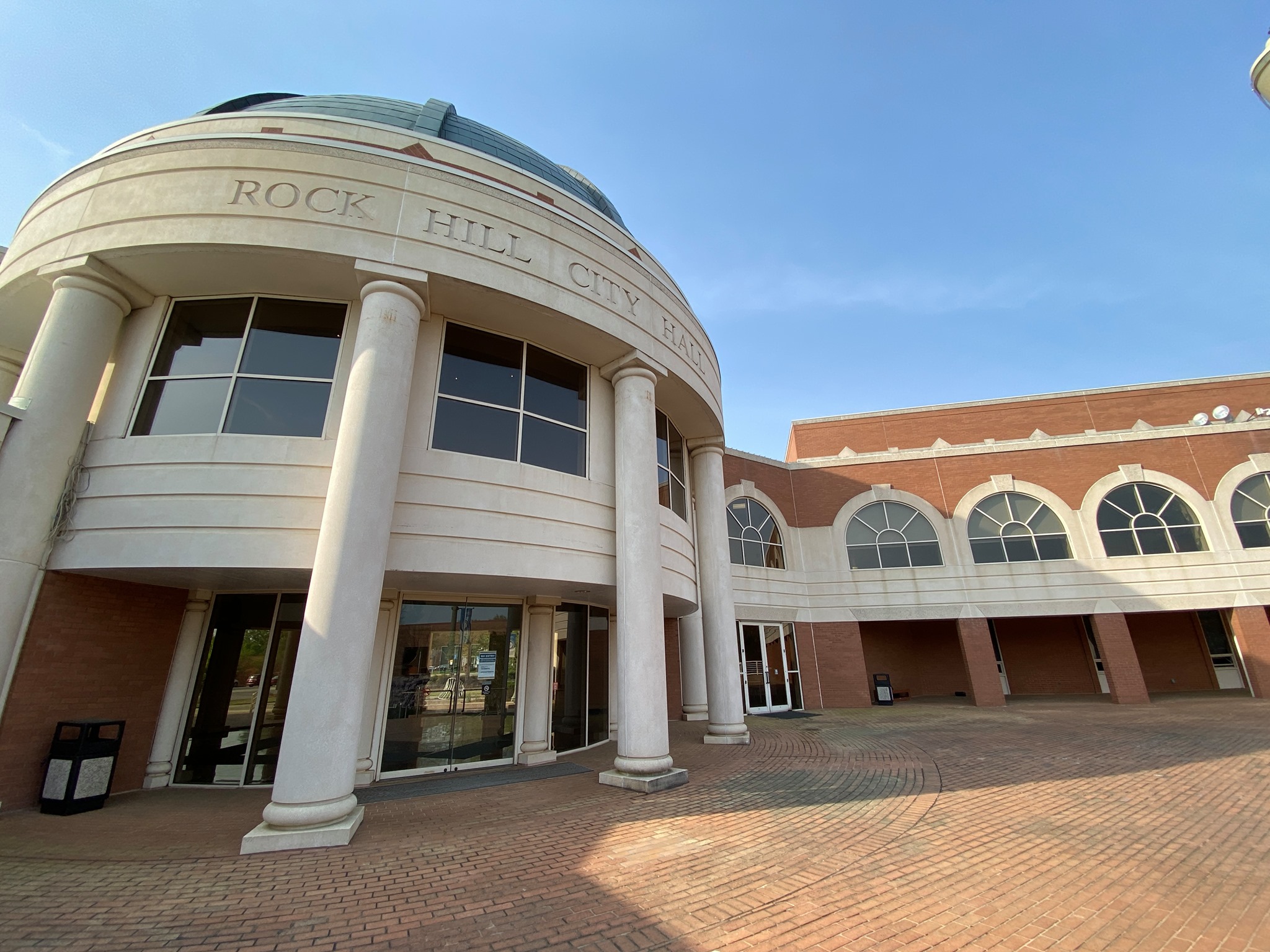 The city of Rock Hill, South Carolina is pushing an ordinance which would delay some of its scheduled October 2021 municipal elections while officials wait for updated local population data from the U.S. Census. These new numbers are needed to draw updated district lines – political boundaries which would purportedly better reflect the extent to which population shifts have impacted representation on city council.

Which would, in theory, lead to more equitable representation …

Sound familiar? This is virtually identical to the “redistricting” process which takes place at the state and national level every ten years after new census data is released.

Not every city election would be delayed, however …

The Rock Hill mayoral race – scheduled to be held on October 19, 2021 – would proceed as scheduled.

Why? Because the mayoral election is determined by a vote of all city residents … not residents of a specific, single-member district. Accordingly, the redrawing of district lines within the city would have no impact on the constituency for that race.

Is he correct in this assertion? Yes. Rock Hill election ordinance 14-10 (a) clearly stipulates that “the election of mayor and council members for wards four, five and six shall be held simultaneously.”

“Once a term is selected by ordinance a town would not appear to have the authority to extend the terms of office by ordinance beyond the established term,” the opinion (.pdf) noted.

I reached out to the office of current S.C. attorney general Alan Wilson to get its thoughts on the matter, but spokesman Robert Kittle told me it would not be proper to comment outside the scope of the prior ruling.

“We wouldn’t want to weigh in on anything else without doing the study that we put into an official opinion,” Kittle told me, referring back to the 1993 opinion and its specific language.

Translation? Roddey seems to have a solid case here …

Beyond the legality associated with delaying the city council races (not to mention the incursion of additional expenses by taxpayers), Roddey told me this week he believes there is a political motivation for separating these three races from the mayoral election. According to Roddey, incumbent mayor John Gettys is hoping to suppress turnout – particularly black turnout – on October 19.

Gettys narrowly defeated Roddey in the 2017 mayoral race in Rock Hill – winning by a little more than 500 votes (out of nearly 12,000 ballots cast).

“It’s very clear and obvious that this is an attempt by mayor Gettys to hold on to power while giving voters in wards four, five and six less reasons to turn out for the October 19 general election,” Roddey told me. “However, this unscrupulous act is sure to raise concerns not just in Rock Hill but across the State of South Carolina. I’m expecting the citizens to see through this and use against him October 19 when they do come out to vote.”

Supporters of delaying the district races told local radio host Steven Stone their goal was to ensure they had the “right people” voting in the right districts.

As part of my effort to provide readers with direct links to the issues I cover, I attempted to access a copy of the proposed city ordinance on Rock Hill’s website. Unfortunately, as of this writing the webpage where the ordinance is supposed to be posted informs readers that “this record is currently unavailable.”

These municipal elections come at a pivotal time for Rock Hill, the fifth-largest city in the Palmetto State.

As I reported last month, Rock Hill is currently embroiled in scandal over its failure to make good on crony capitalist promises made to liberal billionaire David Tepper, owner of the National Football League (NFL)’s Carolina Panthers. Specifically, the municipality is apparently unable to borrow the money it promised it would contribute to Tepper’s command economic boondoggle in York county – further pushing back the time frame of this oft-delayed project.

The Panthers are building a new practice facility and team headquarters in York county thanks to significant state and local “incentives.”