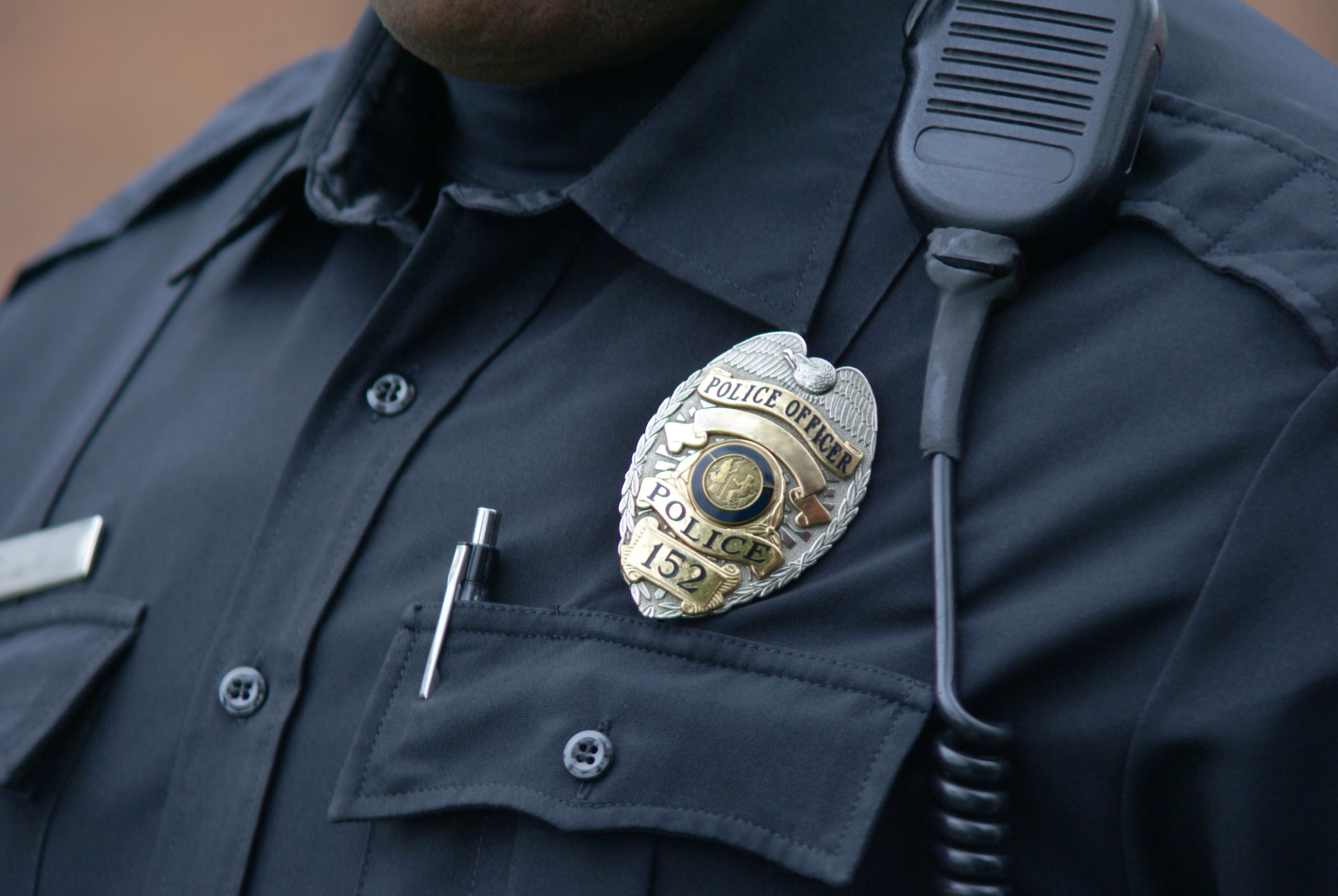 Aaron Timothy Genwright, 28, was charged with second-degree assault and battery and misconduct in office.

Genwright, who was working for the Florence Police Department, pulled a woman over on July 3, 2021 for a traffic violation.

While he was driving the woman to jail, Genwright pulled over and moved to the back seat, according to “lifted her shirt exposing her bare breast,” the arrest warrant said.

“He then committed a nonconsensual groping of her bare breast resulting in mental stress of the victim,” the arrest warrant said.

Video evidence captured the groping on camera, according to police.

Genwright was booked at the Florence County Detention Center.

He faces up to three years in prison for the assault charge.

Genwright’s case — which was investigated by SLED at the request of the Florence Police Department will be prosecuted by the the 12th Circuit Solicitor’s Office.

Genwright was at least the second South Carolina police officer to be charged with groping a woman’s breast while on duty this year.

A Belton, South Carolina police officer was arrested in May after allegedly slapping a woman’s butt and groping her breasts on numerous occasions.