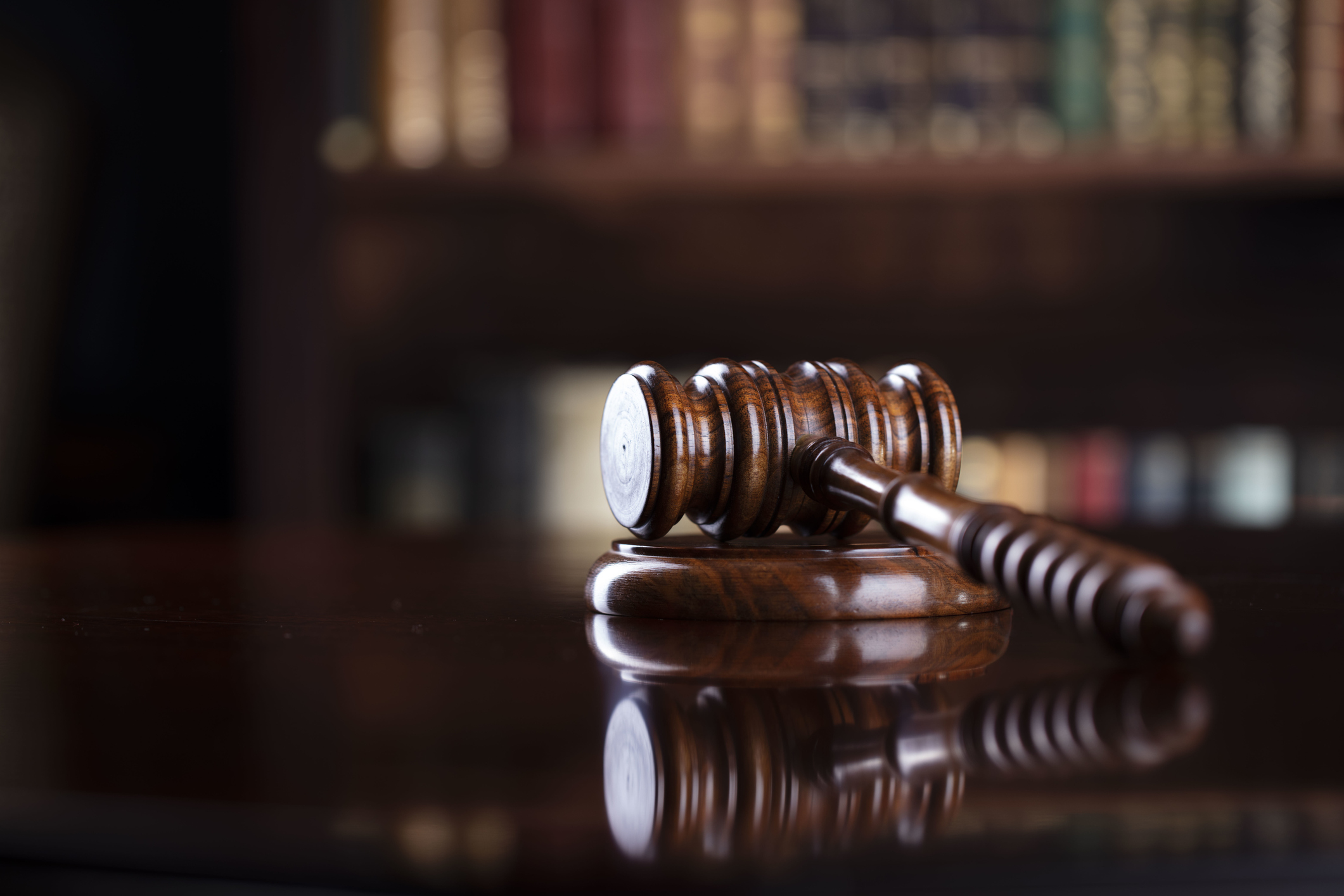 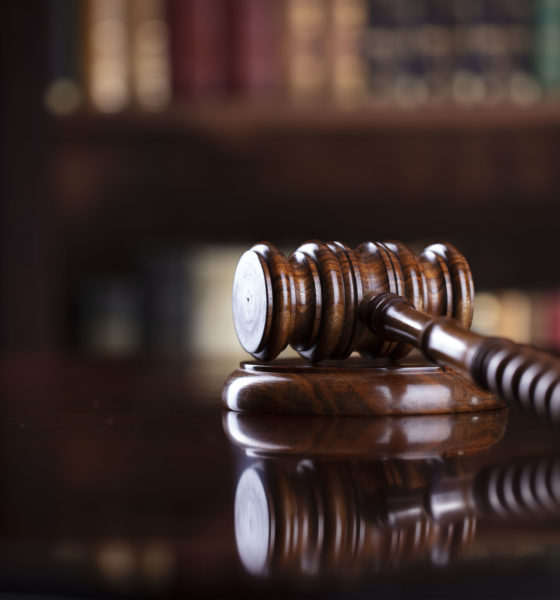 An assault charge against a sitting Chesterfield county councilman was dropped after the alleged victim in the case – the councilman’s daughter – declined to cooperate with police or prosecutors. Shockingly, the case was not referred outside of the judicial circuit despite the obvious conflict of interest involved.

Douglas Arthur Curtis of Chesterfield, S.C. was arrested on July 6, 2019 after he allegedly grabbed his daughter by the neck during a verbal altercation. According to an incident report filed by county sheriff’s deputies at the time, the assault resulted in “markings consistent with a physical altercation around the victim’s neck line near the collar bone area.”

“The victim stated that she was able to push (her father) off of her and at that point he drew his fist back like he was going to hit her but did not and stated ‘you better be glad you still have your teeth,'” the incident report noted.

Oh, and all of this allegedly transpired in the presence of the victim’s seven-year-old daughter …

Curtis (above) denied grabbing his daughter by the neck, telling deputies “he did not put his hands on the victim.”

Given the physical evidence, though, he was arrested and charged with third degree assault and battery.

“The victim was concerned about pressing charges against her father due to his position in the community,” the incident report noted, but after “debating on this issue for several minutes, the victim indicated that she did wish to pursue charges against the suspect.”

The following day, however, a handwritten note by a Chesterfield county deputy attested to the fact that Curtis’ daughter had changed her mind.

“She stated she wanted to drop charges,” the deputy wrote in the note.

On October 2, 2019, the case against Curtis was disposed nolle prosequi … which is to say the charge against him was dropped. A notation on Curtis’ case file indicated this decision was reached because the arresting officer “was declining to prosecute the case at the request of the victim.”

Again … my news outlet consistently goes to bat for victims’ rights. And the views of the victim should absolutely be taken into account when it comes to making such decisions … but isn’t the final say ultimately up to the state?

At any rate, the charge was dismissed. That same day, an application was made to have it expunged from Curtis’ record – which is exactly what happened a month later on November 2, 2019. As a result, the record of Curtis’ arrest was permanently removed from the public index of the S.C. fourth judicial circuit.

Am I disputing the decision by Chesterfield county magistrate John Davis to drop the charge? No, not necessarily. By the time this matter reached his courtroom, the die appears to have been cast.

What I am disputing is the failure of local law enforcement officers and prosecutors to refer this case to the state for investigation and prosecution given the fact the accused is a sitting county councilman.

Such referrals are made all the time in cases involving elected officials … and with good reason. The logic is simple: Police and prosecutors cannot credibly pursue justice against defendants who control their budgets.

Nor should they be asked to do so …

“Given Curtis’ status as an elected official in Chesterfield County, (I am) surprised local law enforcement officers have not turned his case over to the S.C. State Law Enforcement Division (SLED) in an effort to avoid any potential conflicts of interest,” I noted in covering Curtis’ arrest two years ago.

I am still shocked no referral was ever made …

Bottom line? This case should have been sent to SLED for investigation and referred to the office of S.C. attorney general Alan Wilson for prosecution (or for reassignment to another solicitor). While these referrals might not have changed the final outcome of the case, they would have at the very least offered some assurance of impartiality – and eliminated the perception that Curtis received special treatment.

In fact, if municipalities and county governments in South Carolina keep refusing to refer such clearly conflicted cases to the state – then the state should pass legislation requiring them to do so.