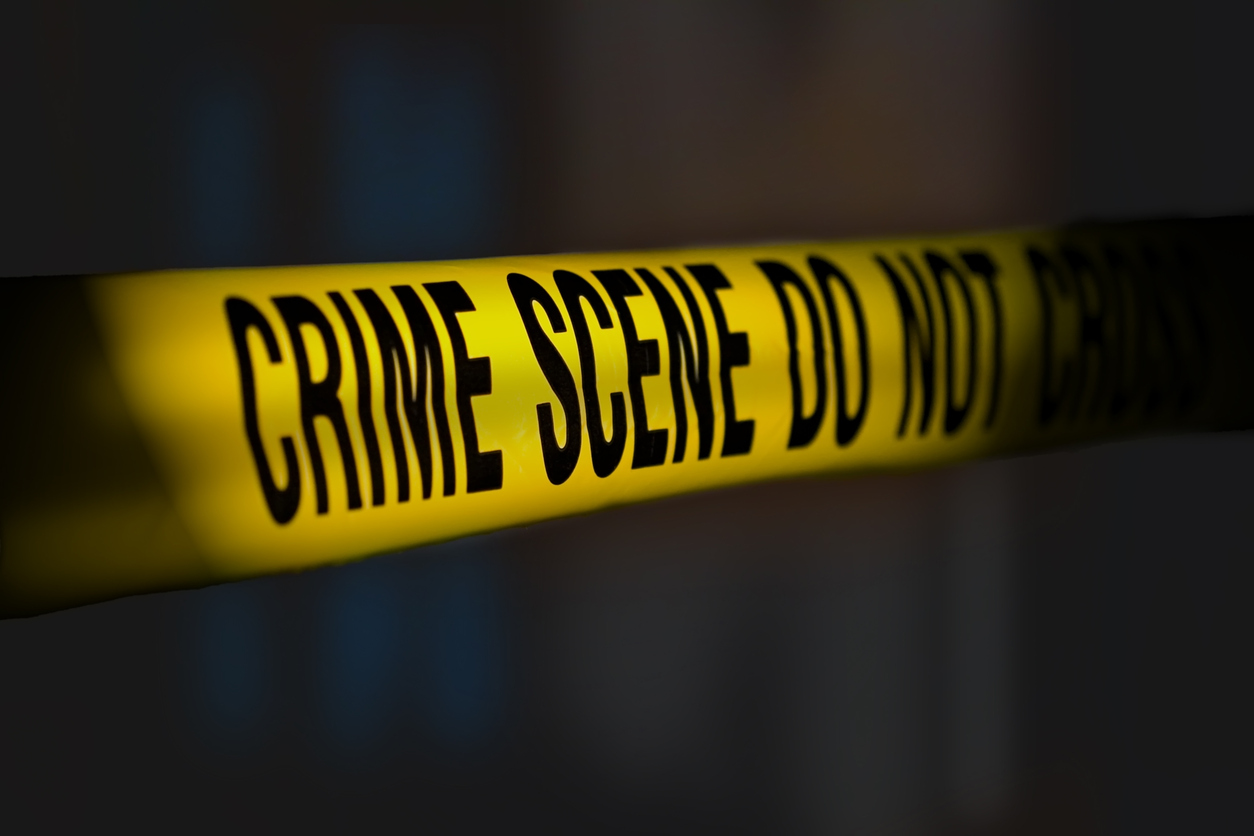 According to these sources, the crime scene currently under investigation involves two members of the powerful Murdaugh family – which was thrust into the spotlight back in February 2019 when one of its scions, 21-year-old Paul Murdaugh, allegedly crashed a boat into a bridge near Parris Island S.C. while driving intoxicated.

That crash – which killed 19-year-old Mallory Beach – made headlines across the state for months. Paul Murdaugh is currently awaiting trial on multiple felony charges in connection with the incident.

According to my sources, two bodies were discovered on Monday evening at a hunting lodge owned by the Murdaughs. The property – known as Moselle – is located at 4157 Moselle Road in Islandton, S.C., an unincorporated community located just north of Varnville, South Carolina.

The property straddles the border of Colleton and Hampton counties.

The two bodies were reportedly discovered at around 10:00 p.m. EDT on Monday by R. Alexander “Alex” Murdaugh – the father of Paul Murdaugh.

SLED has been working the crime scene since Monday evening. The statewide law enforcement entity also had “agents on the ground in Colleton county throughout the night,” one source familiar with the investigation told me.


“I can confirm SLED is leading an investigation into a double homicide that took place in Colleton county last night,” agency spokesman Tommy Crosby said in a statement issued early Tuesday. “SLED regional agents and crime scene professionals are working closely with local law enforcement to investigate this incident. I will look to provide more information if possible once it becomes available.”

The Murdaughs are one of the wealthiest, most powerful families in the South Carolina Lowcountry. A Murdaugh served as solicitor of the S.C. fourteenth judicial circuit for nearly a century – from 1920-2006. In addition to these powerful public positions, the family has been a part of the influential Peters, Murdaugh, Parker, Eltzroth and Detrick (PMPED) law firm in Hampton county for more than 100 years.

Not surprisingly, rumors about what transpired at the hunting lodge were spreading like wildfire across the Palmetto State early Tuesday morning. My news outlet has submitted a Freedom of Information Act (FOIA) request to the Colleton county sheriff’s office for all information related to the investigation – including any 9-1-1 calls.