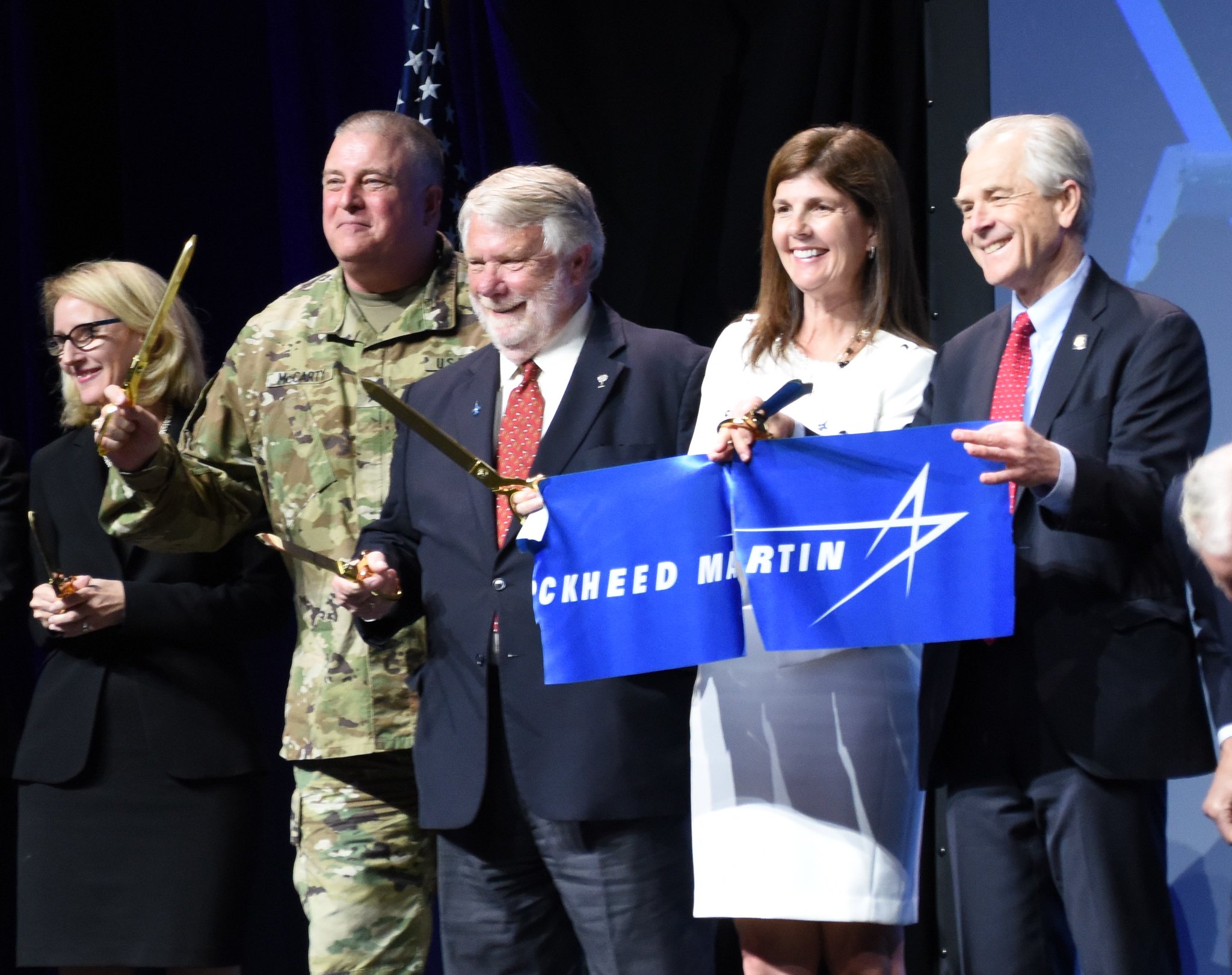 Being ‘woke’ is not necessarily a bad thing. Nor is it exactly a novel concept. In fact, the Apostle Paul made ‘wokeness’ a central theme of his first epistle to the church in Thessalonica way back in the first century Anno Domini.

“Therefore let us not sleep,” Paul admonished these early believers in one of the first recorded exhortations to “wokeness.”

Or, if you prefer more a modern (i.e. electrified) musical exhortation, “Wake Up” by Rage Against the Machine comes to mind … particularly its use as the closing track to the 1999 science action classic The Matrix (an explicit warning against slumbering minds).

Awareness is a good thing … and that includes (to an extent, anyway) the current conception of “woke,” i.e. being attuned to the myriad injustices which exist in our society. And not being merely cognizant of these injustices, either … actively calling them out. And beyond even that, striving to hold the unjust among us responsible for their actions as best we can.

“To sin by silence when we should protest makes cowards out of men,” the poet Ella Wheeler Wilcox famously wrote in 1914. “The human race has climbed on protest. The few who dare, must speak and speak again to right the wrongs of many.”


But sometimes (far too often these days, in fact) becoming “woke” oversteps the mark. It gets twisted, distorted, turned around, warped … until It becomes something diametrically opposed to its original conception. This is the ‘woke’ I abhor – the disingenuous, unjust, discriminatory and deliberately divisive ‘herdthink’ perpetually fobbed off on a nation of sheeple.

For example, it is not ‘woke’ to define justice on the basis of politically correct perception as opposed to demonstrable facts and fundamental fairness. Nor is it woke to morph our notion of “inclusiveness” into the wholesale demonization of people who have done nothing but try and treat their fellow human beings with dignity and respect. And it is certainly not woke to define “equality” as demands for preferential treatment – or insistence upon payment of “reparations.”

None of those things foster fairness, justice or peace … at least not in my estimation. In fact, they breed distrust and injustice. Division. Violence.

Certainly nothing of value is to be found in corporate wokeness – the most transparently self-serving form of virtue signaling there is. To these entities, ‘woke’ is mere fad and fashion – something to reflexively regurgitate rather than genuinely comprehend. These corporate chieftains do not care about real oppression or injustice, they care only that they are perceived as caring.

And why is that? Because that’s all the politicians who give them our money care about: Perception.

And so corporations continue contorting themselves – subsidizing a new cottage industry of “diversity trainers” in their attempts to hit the moving target that is modern ‘wokeness.’

Last week, Christopher F. Rufo of the Manhattan Institute penned a piece for City Journal detailing the ‘wokeness’ efforts of Lockheed Martin – an aerospace and defense firm that did nearly $60 billion worth of business in 2019 (with most of that revenue coming from U.S. taxpayers).

According to Rufo, thirteen Lockheed Martin senior executives recently participated in a three-day program offered by an entity called White Men as Full Diversity Partners (WMFDP). During this program, the Lockheed Martin leaders were exposed to WMFDP’s definitions of “white privilege,” “male privilege,” and “heterosexual privilege,” the so-called “roots of white male culture.”

Accordingly to WMFDP, all of these “superficially positive” traits are not so positive after all. Indeed, the seminar described them as “devastating” to women and minorities – whose views were ostensibly reduced to a series of cookie-cutter complaint box gripes.

“My culture teaches me to minimize the perspectives and powers of people of other races,” according to WMFDP.

“Lockheed’s executives apparently received the full, no-holds-barred white males suck treatment,” noted Paul Mirengoff for Powerline, accusing WMFDP of doing to white males exactly what it is accusing white males of doing to, well, everybody else.

“The Red Chinese are good at this sort of thing,” he added.

“What would be ‘devastating’ is a world in which corporations repudiated or downplayed the value of hard work, a can-do attitude, operating from principles, and striving towards success,” he noted. “If Lockheed’s executives reject these concepts, which are likely responsible for much of their personal success and the success of their company, then Lockheed’s future is bleak. And if hucksters like the guys who reeducated Lockheed’s execs succeed in spreading their defeatist, racialist doctrines throughout our schools and our corporations, America’s future is bleak, as well.”

Baseless demonization is every bit as destructive as baseless discrimination. No matter its orientation or direction. In fact, they are one and the same – and are especially destructive when targeting positive values which ought to transcend race, gender or any other differentiator.

Seriously, hard work is bad? I mean, I get that we have become a dependency economy lately … but have we really crossed that rubicon?

Lockheed, incidentally, has a large presence in my home state of South Carolina – where it performs production and sustainment work on F-16 Fighting Falcon jet fighters, among other tasks. Last December, in fact, Lockheed received a $900 million contract from the U.S. Air Force to provide “depot level maintenance and modernization support” to F-16 jets at its Greenville facility.

According to its website, Lockheed’s Greenville campus “spans 276 acres and 15 hangars,” and employs a “highly-skilled workforce of 700-plus people.”

“Built on a strong legacy of keeping mission-critical assets ?ying longer, we’ll soon be delivering the world’s most advanced F-16 ?ghter jets in Greenville for America’s allies around the world,” the company boasted.

I wonder, though … is the same ‘woke’ charade detailed above taking place in Greenville, too?

Or to put it another way … are America’s F-16s being maintained and modernized in an atmosphere in which “hard work,” “can-do attitudes” and “success” are frowned upon?

Because if so, that isn’t just silly. It could be downright dangerous.

Again, there is no shortage of authentic injustice in our world. And those injustices must be called out and corrected, to every extent possible. But we are never going to accomplish anything by demonizing each other. And we sure as hell aren’t going to accomplish anything by demonizing the sort of values that America needs to be embracing right now.