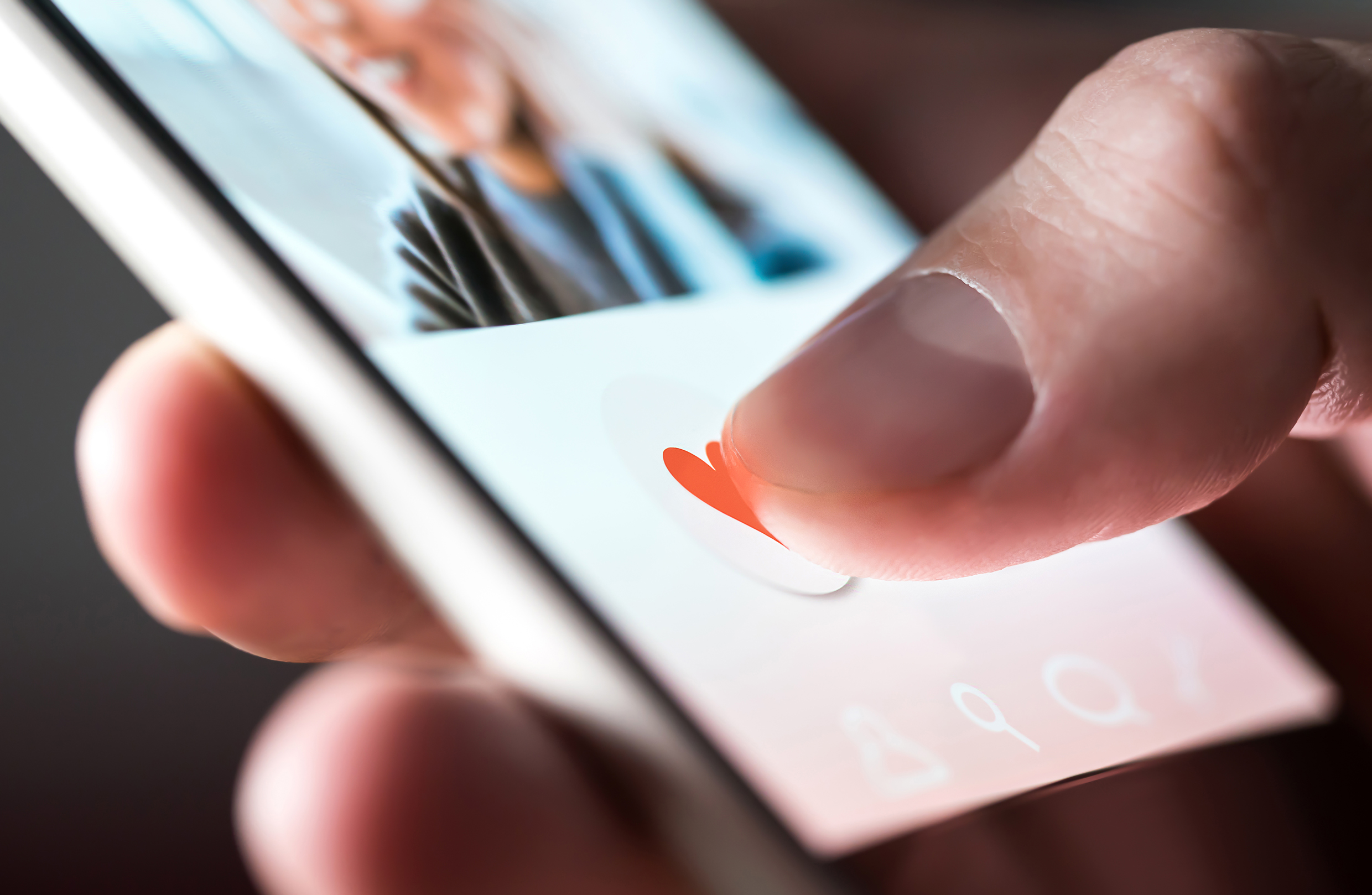 A Spartanburg, South Carolina inmate will spend more time in prison for participating in a bizarre catfishing scheme that scammed military members for years while he was behind bars, according to U.S. Attorney M. Rhett DeHart.

Wendell Wilkins, 32, was sentenced to 5.5 years in federal prison after pleading guilty to money laundering.

Wilkins, who was serving a 12-year sentence for armed robbery, managed to smuggle smart phones and then join dating apps for catfishing while he was in prison, according to federal court documents.


Wilkins would pretend to be a young woman on dating apps and started targeting military members, according to evidence at court.

While chatting to the military members, he sent nude photos of the women to them and would ask for the men’s personal information in exchange, according to the indictment (below).

Then, he threatened the military members to either pay up or be exposed for possessing child pornography — which would likely get them kicked out of the military.

“Due to this extortion, service members transferred funds via Western Union and MoneyGram to Wilkins’ associates at Wilkins’ direction,” U.S. Attorney’s office officials said. “From February 2016 through January 2018, Wilkins received at least $74,000 in extorted funds, which investigators traced to at least 25 military victims.”

The scheme was a a statewide scam in South Carolina Department of Corrections prisons, according to the U.S. Attorney’s Office.

“In total, more than 300 military members throughout the United States were victims of the scheme, and the amount of loss exceeded $350,000,” U.S. Attorney’s Office officials said.

Even worse, multiple military members committed suicide as a result of the statewide scam.

Wilkins was originally sentenced to 12 years in prison in April 2013. When he is released from state prison likely in 2024, he will have to serve 5.5. years in federal prison.

According to his prison record (below), Wilkins faced more than two dozen disciplinary sanctions for various offenses — including inciting a disturbance, smuggling contraband, and threatening to hurt an employee.

“Nothing good comes from smartphones in prison,” said Acting U.S. Attorney DeHart.  “Inmates use them to commit even more crimes while behind bars.  We hope this prosecution helps state officials eliminate and disable contraband phones in prison.”

Recently, law enforcement have focused on prosecuting those who smuggle cell phones into prison because it leads to crime across the state.

In March, the State Grand Jury handed down 487 indictments against 100 defendants in what prosecutors are calling “Prison Empire” — the largest narcotics conspiracy ever indicted in South Carolina state court, according to Attorney General Alan Wilson.

‘It’s Who You Know’: South Carolina’s ‘Justice’ System Is Failing Victims Once Again