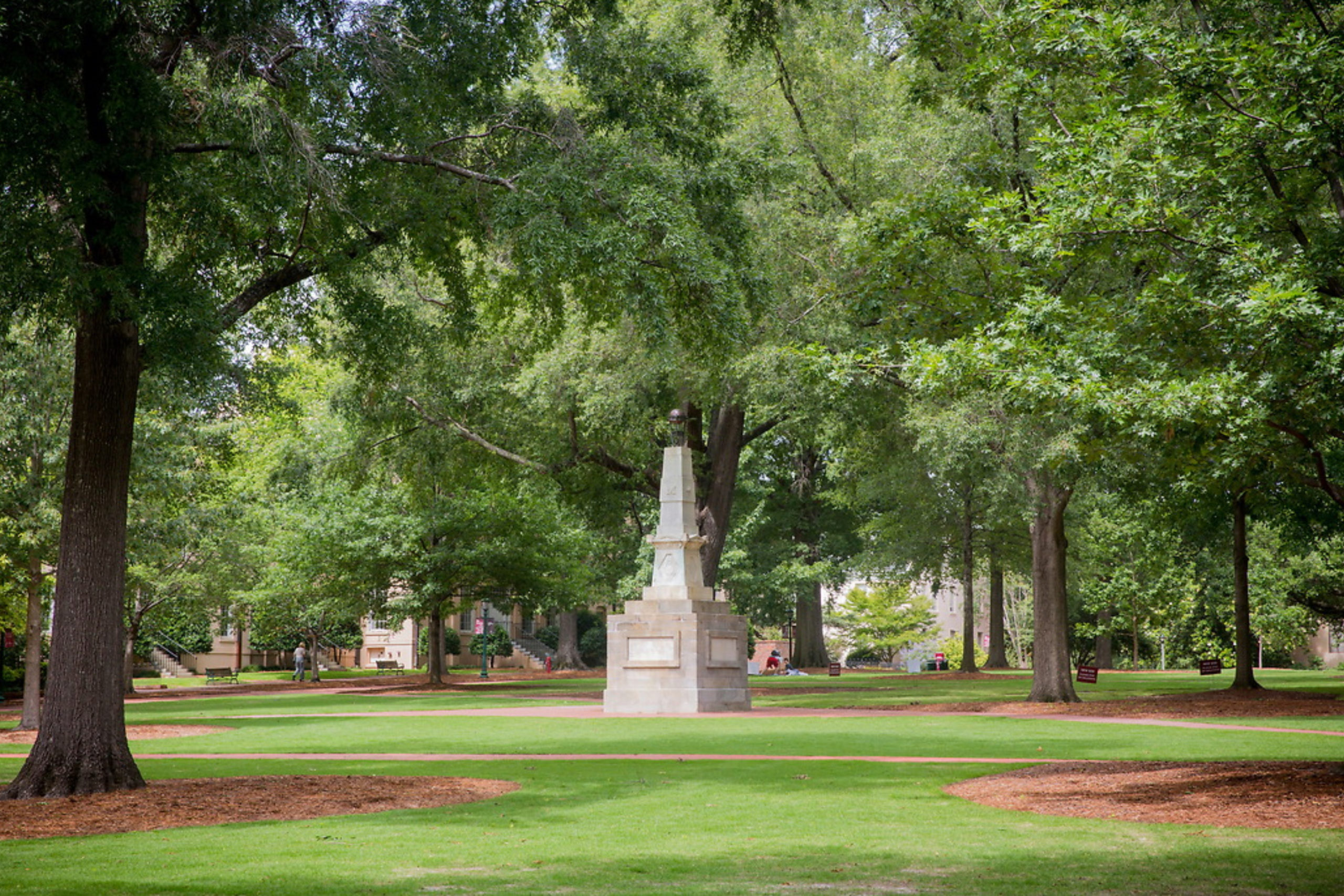 The hits just keep coming for the University of South Carolina, which lost its president earlier this month due to allegations of plagiarism and has been mired in further scandal as its politically appointed board of trustees attempts to replace him.

The place is an utter shambles … and we haven’t even gotten to football season yet.

This week, South Carolina is facing heat over a policy which appears to violate the Health Insurance Portability and Accountability Act of 1996 (a.k.a. HIPAA). Specifically, incoming students are being required to waive HIPAA and allow the school to conduct genome testing on any positive coronavirus tests.

South Carolina students who have not received a Covid-19 vaccination are already required to submit to testing before they return to campus (and submit to monthly Covid-19 testing thereafter). But students who test positive are being forced to allow the genome lab at the school’s college of pharmacy to “sequence type positive results to identify which variant of Covid-19 is present.”

Should they refuse to consent to this invasion of medical privacy, they are not allowed to enroll.

Given the school’s recent transition to socialized medicine, can anyone really say they are surprised by this development?

One parent took exception to this requirement, arguing it violated HIPAA.

“You cannot NOT sign it even though they say you don’t have to,” the parent told me.

Is she right? Take a look …

As the screen capture above indicates, a student’s failure to consent to waiving his or her HIPAA rights results in a “not compliant” designation by the school – which in turn leads to the student’s medical clearance being record as “not satisfied.”

Frustrated, the parent I spoke with sought a response from the school – informing officials that “there’s been no mention of (students) signing off on (their) HIPAA rights” in order to be “compliant” with the university’s medical clearance requirements.

“I’ve searched high and low and can’t find any mention of this on the website or anywhere else,” the parent wrote in an email to the school. “I tried calling the Covid hotline but no one will answer anymore.”

So, what’s the answer? Good question … the parent still hasn’t gotten one.

“I’ve been emailing with them for months,” she told me this week. “They know and they told me it’s not required but obviously they don’t care. They are hoping kids will sign it and not know what they are signing.”


The school certainly knows about the problem …

On April 26, 2021, Dianna Colvin – a program coordinator at South Carolina’s student health office – emailed the parent to confirm that the waiver of privacy rights guaranteed under HIPAA was “not required for any campus community member.”

“Each individual has the choice to not sign the (HIPAA) addendum,” Colvin wrote, assuring the parent that the HIPPA waiver was entirely voluntary and that declining to sign it “will not affect your student’s registration or result in any fine.”

According to Colvin, the “list of compliances” on the university medical clearance website included both required items and other items which “need to be reviewed.”

Colvin did acknowledge, however, that the list of requirements on the website “creates confusion” – and promised the parent that her team would “look into a better solution.”

Weeks after bringing the issue to the university’s attention, though, the student’s registration remains blocked. And the school does not appear to have done anything to address the problem.

“We are almost five weeks out and nothing has changed,” the parent told me.

You know, when it comes to the myriad of recent problems at the Palmetto State’s so-called “flagship” institution of higher learning, my typical response is to advocate (again) for the privatization of higher education across the board. In addition to my long-held belief that higher education is not a core function of government, if institutions are fully privatized – i.e. if they are not receiving direct taxpayer appropriations, not getting tax breaks and not benefiting from government-guaranteed student loans – then the marketplace will sort everything out.

The wheat will be separated from the chaff, in other words …

But the right to health care privacy goes much deeper than a debate over core functions of government in general … or the proposed privatization of higher education in particular. This right is fundamental to our individual liberties, and no entity should be allowed to compel citizens to surrender that right.

Once again, South Carolina has some serious explaining to do …