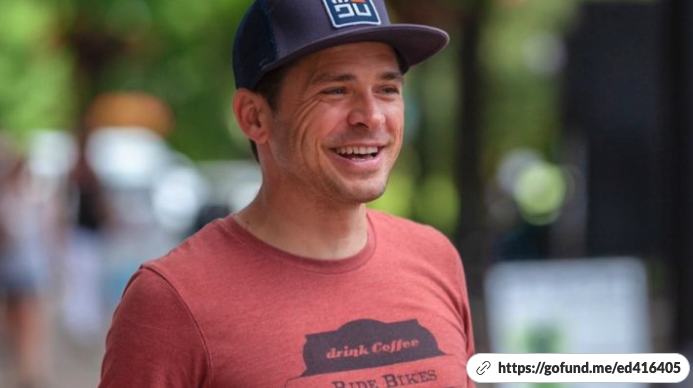 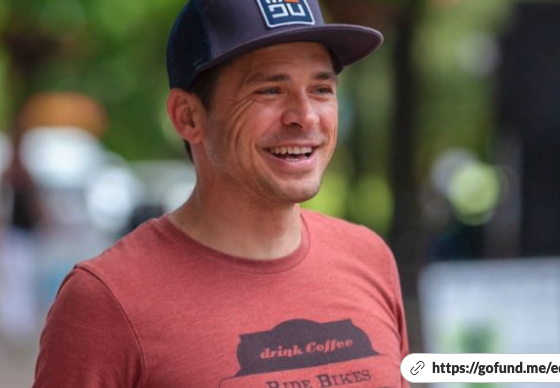 Minutes after a beloved Greenville, South Carolina cyclist was shot and killed on Mother’s Day, police fatally shot the armed suspect believed to be the killer, according to the Greenville Police Department.

Just before 11 a.m. Sunday, David “Whit” Oliver, 44, was shot and killed in the Legacy Park neighborhood of Greenville, according to WYFF.

Right before the fatal shooting, Oliver called police to report that he was being harassed by a man named Jeffrey Mark Murray, according to Fox Carolina. Dispatchers could hear gunshots on the 911 recording.

Several other witnesses at Legacy park called police to provide a description of the suspect, the Greenville News reported.


Minutes later, Greenville Police arrived on scene and saw Murray getting out of his vehicle with a firearm. Two Greenville police officers then shot at Murray, police told the Greenville News.

Murray, 62, of Greenville was pronounced dead just a few minutes later, according to the Greenville News.

According to a GoFundMe account set up for Oliver, Murray was known to harass cyclists and others in the Legacy Park neighborhood.

David “Whit” Oliver was a loving husband and a father to a young boy, according to the GoFundMe page. He was beloved in the Greenville cycling community.

“Whit was a light in the cycling community and not only brought fierce competition to the races but also a fierce love for the sport, his friends, and his family,” the Greenville Cycling Center posted.

The incident was the 14th officer-involved shooting in South Carolina this year. It’s at least the third police shooting in Greenville County this year.

South Carolina saw a record-tying 49 officer-involved shootings in 2020, according to a news release from the State Law Enforcement Division.