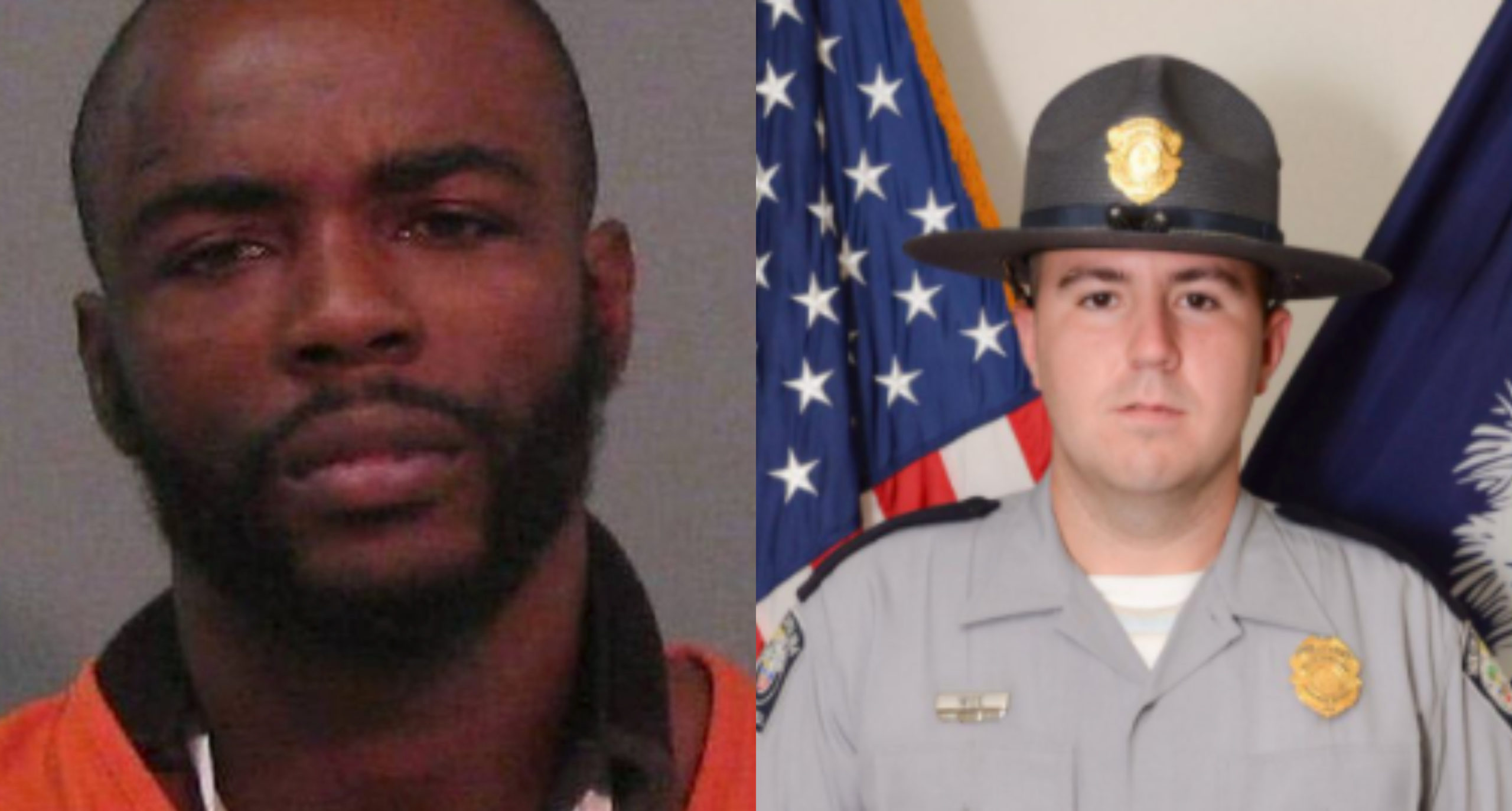 A Gaffney, South Carolina man who shot a South Carolina state trooper 12 times has been sentenced to prison for a federal charge, according to Acting U.S. Attorney M. Rhett Dehart’s office

William Bernard Wright, 28, was sentenced to more than eight years in prison for a federal weapons charge, however, Wright will serve the sentence concurrently with his 35-year state sentence for the same incident, according to a news release from the U.S. Attorney’s office.

On June 2, 2019, trooper Paul Wise attempted to pull Wright over for a seatbelt violation in York County, according to the U.S. Attorney’s office. Instead of pulling over, Wright sped off and Wise followed.

Finally, Wright was forced to stop on India Hook Road when it came to a dead end, according to evidence presented at trial.


Wright then got out of his vehicle, drew the firearm, and fired 12 shots at Wise.

Wise was hit in the chest area of his bullet-proof vest and on the right side of his neck, according to the federal complaint (below).


Wise returned fire and hit Wright, who was transported to the hospital and then arrested.

Prosecutors previously described Wright’s ammunition as “cop-killer bullets” because they can pass through bullet-proof vests, the Rock Hill Herald reported.

(See video below of shooting)

According to the complaint, Wright was sentenced in 2013 for three felony charges including attempted murder, attempted armed robbery and criminal conspiracy.

He apparently served less than 4 years for those three charges, because he was convicted of assault and battery in 2017.

As a convicted felon, he was not allowed to possess a gun at the time of the shooting — which took place just 10 months after he got out of prison.

In December, Wright was sentenced to 35 years in prison after he was convicted of four state charges.

The Bureau of Alcohol, Tobacco, Firearms and Explosives (ATF), the South Carolina State Law Enforcement Division (SLED) and the South Carolina Highway Patrol investigated the case, which was prosecuted by assistant U.S. attorney Elliott B. Daniels as a part of Project Safe Neighborhoods.