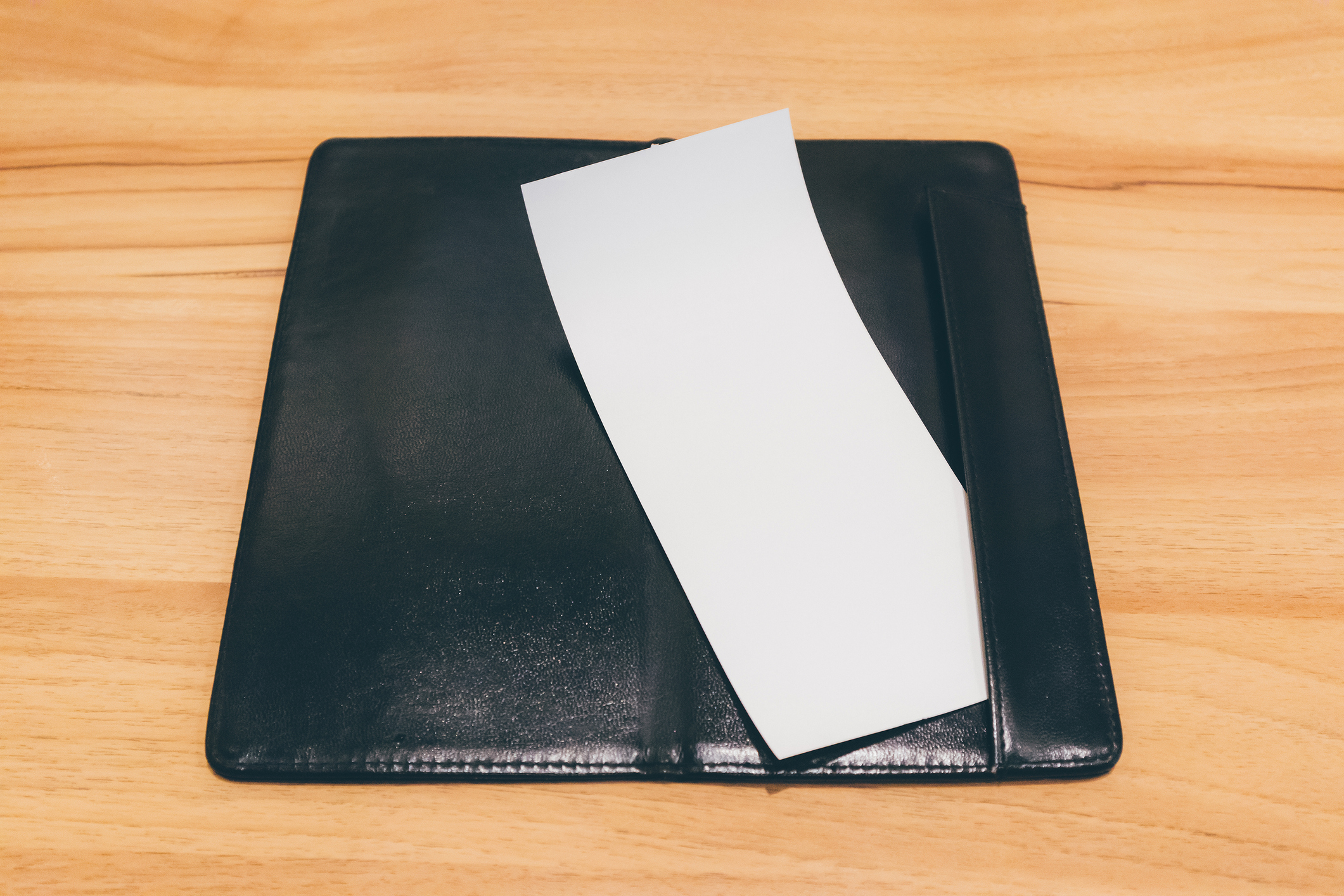 If there is one thing all of us have learned over the past year, it is that justice matters. People get righteously indignant when it is denied (or selectively administered) … but there is also righteous indignation when discrimination is institutionalized as an ostensible defense against racism. Or when people are unfairly attacked for … well, nothing.

As a libertarian, I am a staunch defender of the Fourteenth Amendment – believing it to be a bedrock guarantee of personal freedom. Of course, there are certain instances in which an individual’s exercise of personal freedom imposes upon equal or greater liberty – in which case disputes must be resolved between competing claims.

Ultimately, we rely on our court system to impartially address and settle such cases … irrespective of the race, creed, gender, orientation, occupation or social status of those who bring the claims.

My news outlet is a passionate defender of true justice … which is why I have never shied away from challenging the Palmetto State’s corrupt/ uneven judicial branch.

Some cases that need challenging are big, others are small … but all of them matter. And we ought to be able to trust our court system to treat them all the same.


This week, my news outlet was made aware of a case involving Dub Taylor – the vice president for institutional advancement at Allen University, a historically black college in downtown Columbia, S.C. According to court filings obtained by this news outlet, Taylor and his wife – Jennifer Joyce Taylor – were charged in early February with “defrauding a hotel, inn, boarding house or restaurant” after allegedly failing to pay for multiple meals at the Le Peep restaurant located at the Village at Sandhill in northeast Columbia, S.C.

You know … “dining and dashing.”

Despite what my sources insist was “strong evidence” attesting to the Taylors’ guilt, the charges against them were dismissed on April 9, 2021 by Richland county chief administrative magistrate Tomothy Edmund – who took over the case from the Pontiac, S.C. magistrate’s office due to a yet-to-be-disclosed “conflict.”

Why was this case dismissed? According to court filings, Edmund determined that the Richland county sheriff’s deputy who made the arrests in this case did not respond in a timely manner to a discovery motion filed by the defendants’ attorney, Joenathan Chaplin. When the deputy – who insisted under oath that he was never properly served with the motion – requested a continuance to consider the discovery requests, Edmund denied him that opportunity.

Then he dismissed the case outright …

Chaplin, incidentally, was sentenced to three years probation in 2014 for making false statements to an agent of the Internal Revenue Service (IRS) in relation. Specifically, federal agents determined that Chaplin – who was representing clients at the center of a federal drug and firearm probe – was guilty of “directing his criminal defendant clients to pay his fees in a structured manner to avoid reporting those payments to the IRS.”

In light of that, I am not entirely sure why a judge would take his word on anything … including whether the arresting officer was properly served with this paperwork.

Nor for that matter, am I entirely sure why Chaplin is still allowed to practice law in the Palmetto State.

After all, lying to the feds in connection with fees obtained from criminal defendants at the heart of a drug and gun case seems … I dunno … bad?

Even if this service was proper, though, and even if Chaplin was true to his word … is such a technicality really grounds for tossing the entire case? Especially if the evidence against Taylor and his wife is as strong as has been suggested?

Something about the whole thing seems “off” to me … which is why I’ve made a few calls and requested some additional documents related to this matter. Oh, I’ve also reached out to my sources to see what sort of evidence was collected against the Taylors – evidence which I believe deserves to have its day in the court of public opinion (if not in the actual courtroom where it should have been considered).

Obviously this is not some landmark, high-profile case involving an especially prominent defendant … but it certainly strikes me as a case in which the interests of justice have not been served.