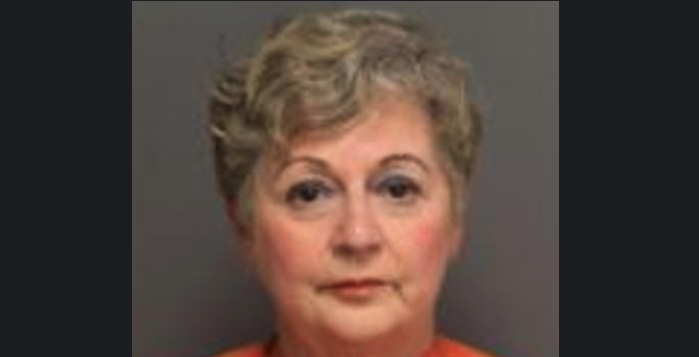 A Florence, South Carolina woman, who pleaded guilty to multiple animal abuse charges in 2019, recently filed a lawsuit claiming that she was falsely arrested and subjected to rough jail conditions for two days on a charge related to her puppy mill.

Donna Keller Lee, who was charged with 39 counts of ill treatment of animals in 2017 after 133 dogs were removed from her property, filed a lawsuit last month against Florence County, Florence County Sheriff’s Department and the 12th Circuit Solicitor’s Office.

On March 12, 2019, Lee was arrested for failure to appear in court, WPDE reported at the time.

However, Lee claims in the lawsuit that she was never notified of the scheduled court hearing.

The lawsuit describes in great detail how Lee was subjected to the humiliating process of being booked in a county jail on March 12. She claims:

While in jail, Lee, who was 71 at the time, was taken to the suicide cell, according to the lawsuit. She said that she asked for ginger ale and medicine to calm her stomach and was denied.

Lee was then moved to another cell so dirty it caused her to throw up. According to the lawsuit, she urinated on herself while heaving but was denied tissue with which to wipe herself.

When it came time for lunch, she told the guard she had a gluten allergy and couldn’t eat the sandwich given to her, according to the lawsuit. She was given no other options.

Lee threw up during the night and “attempted to sleep on the mattress in the cell, but her legs began to cramp from its stiffness,” the lawsuit said.

The next day, she again had to take a cold shower and was given the same chicken sandwich she could not eat, according to the lawsuit

Lee claims in the lawsuit that she needed to take medicine and was denied the opportunity to see a doctor.

She was released on March 15 after spending nearly 26 hours behind bars.

The lawsuit does not mention that Lee was facing dozens of charges in an alleged puppy mill bust. Florence County animal rescue groups posted videos of the dogs allegedly bred, neglected, and abused by Lee.

The dogs were taken to local animal shelters to be treated and adopted. On a Facebook page called “Florence SC Puppy Mill Breeder Donna Lee needs to be held accountable,” several dog owners said their dogs have permanent damage due to Lee’s neglect.

According to court records, Lee ended up pleading guilty to three of the animal abuse charges and was sentenced to five years probation, under the condition that she can’t own any animals.

She was also ordered to pay $35,000 to the animal groups who helped rescue the puppy mill dogs, according to WPDE.

A lot of people, especially those who took care of the sick dogs, said on Facebook they believed Lee got off easy.

The lawsuit doesn’t mention any of that.

Lee claims that the bench warrant against her was invalid. She’s suing for malicious prosecution, false arrest and imprisonment, defamation, negligence, and intentional infliction of emotional distress.