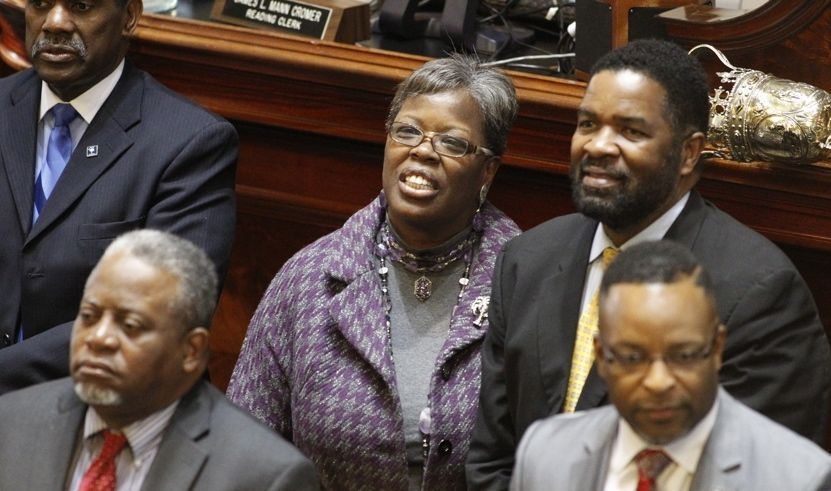 S.C. Rep. Gilda Cobb-Hunter – an uber-liberal big spender and the most prolific abuser of a government-funded late night taxi service for state lawmakers – has found another way to pad her pockets on the taxpayer dime.

The Democrat from Orangeburg, S.C. has tucked a $200,000 appropriation in the FY 2013-14 state budget for CASA Family Systems – a non-profit which paid her $82,967 during the most recently concluded fiscal year.

Not only did Cobb-Hunter insert this line-item in the state budget herself, she voted for it – in clear violation of state ethics law.

How’s that for naked self-interest?

What makes this expense even more deplorable is that Cobb-Hunter has routinely argued against market-based choices for parents of children trapped in failing government-run schools – arguing the state could not afford such expenses.

Oh, and it’s also worth noting that the $82,967 which Cobb-Hunter received from this group last year is roughly twice the median household income in the Palmetto State.

SC: Dumping Money Into The Ocean