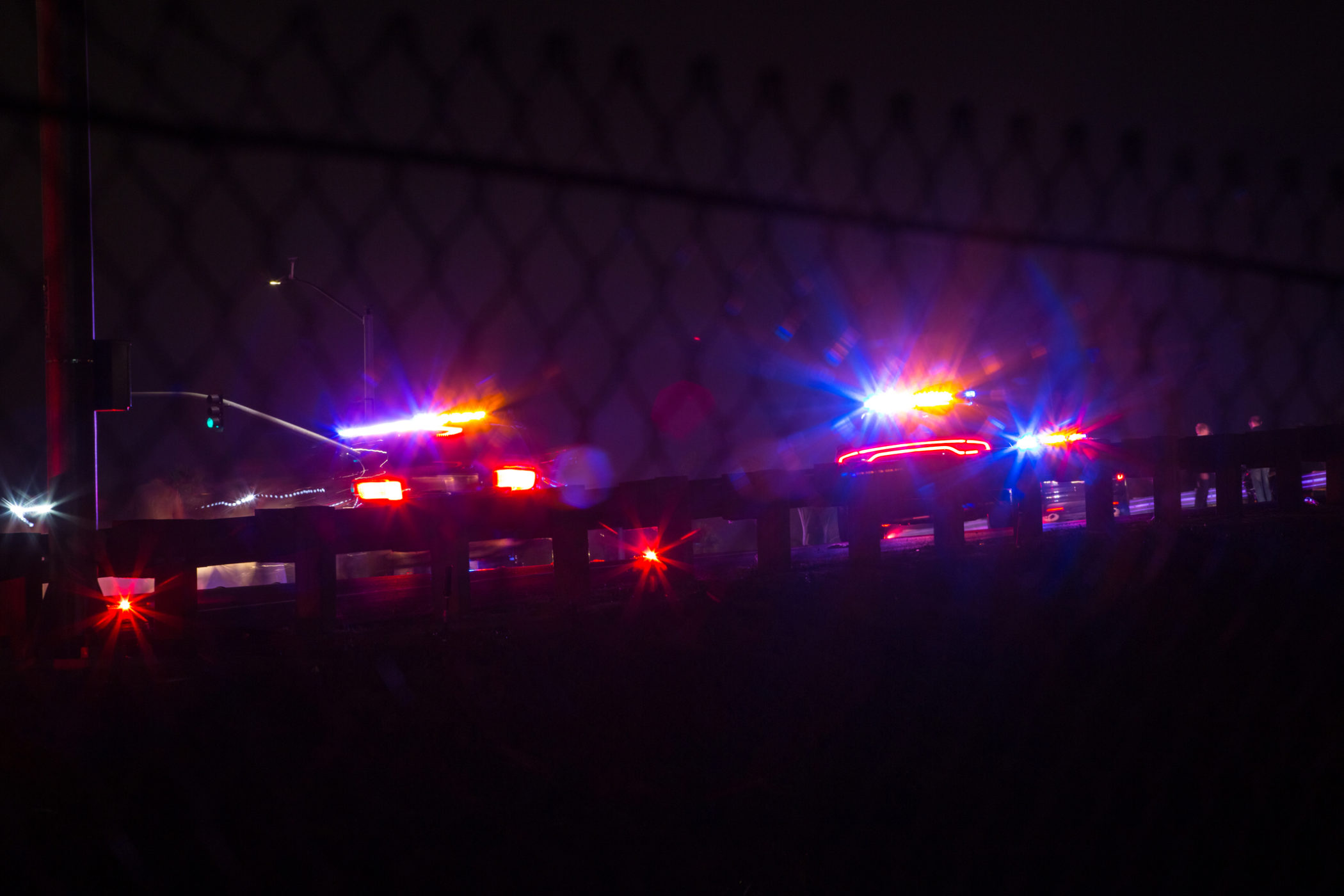 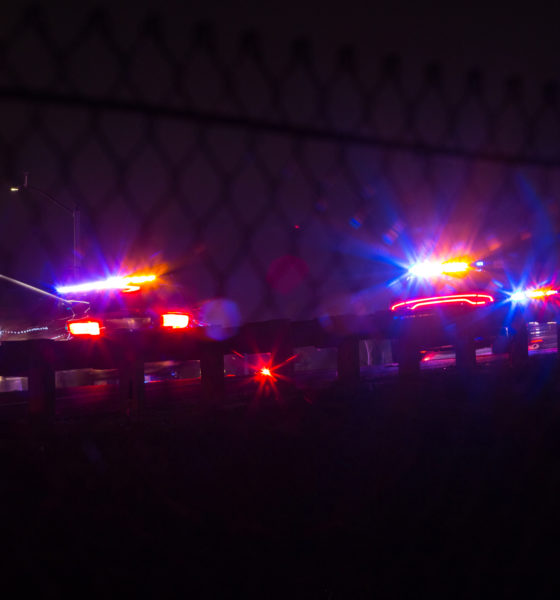 Multiple people were shot and a manhunt in search of a suspect was underway following an incident in York county, South Carolina on Wednesday afternoon, according to sheriff’s deputies.

According to York county sheriff Kevin Tolson, the incident involved “multiple individuals.” As of 11:00 p.m. EDT, however, deputies had not said how many people were wounded or provided an update on their injuries.


Shortly after the shooting, police said they were looking for a “young, black male” suspect wearing a black hooded sweatshirt and camouflage pants in connection with the incident. The suspect was “possibly armed and dangerous,” deputies added, urging citizens who lived in the vicinity of the address to “remain in their homes and lock your doors.”

The home where the shooting took place is located well off of the road, sources familiar with the area told us.

“This property is really big with a huge house, several ponds and lots of woods,” one source told us.

Immediately adjacent to the property is an uninhabited, 50-acre agricultural lot.

Numerous law enforcement agencies – including the S.C. State Law Enforcement Division (SLED) – were involved in the hunt for the suspect, using K-9 units, drones and helicopters. In fact, shortly after 6:30 p.m. EDT deputies asked television stations from Charlotte, N.C. to pull their news helicopters out of the area as they were “affecting our drone and SLED helicopter search operations.”

As of 11:00 p.m. EDT, deputies said they were “still searching” for the suspect.