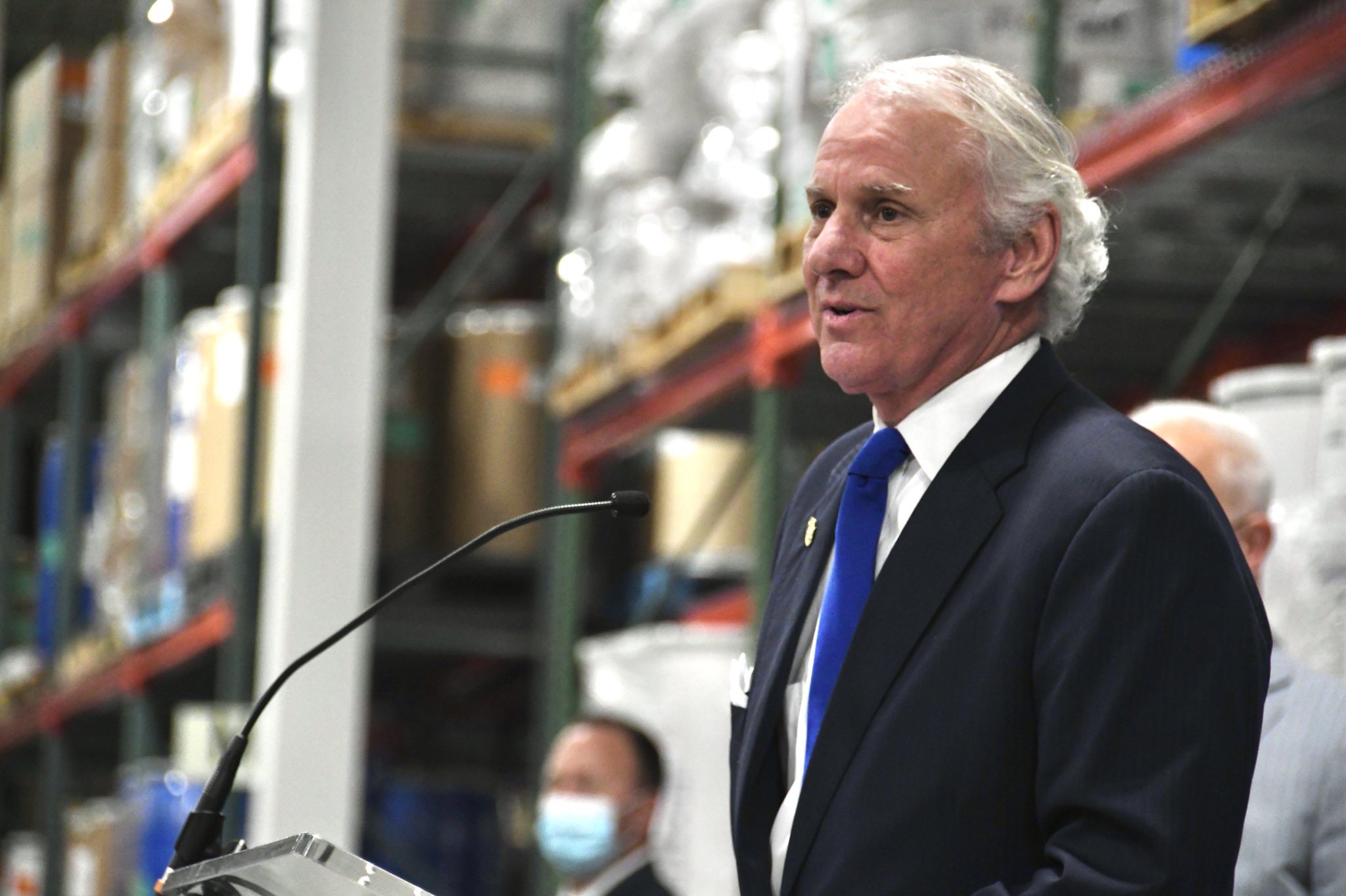 It should … Kerr ran this agency for four years during the administration of former governor Mark Sanford, earning high marks from the libertarian-leaning GOP governor as well as members of the S.C. General Assembly.

Given the extent to which Sanford and lawmakers battled during his tenure as governor, that is no small accomplishment …

Prior to becoming director of SCDHHS, Kerr worked at the agency for eighteen years. A graduate of the University of South Carolina, he is a certified public accountant and a certified management accountant.

Kerr, who hails from Lexington, S.C., has run his own consulting practice since leaving the agency in March of 2007. According to our sources, the 62-year-old will shut that firm down during his second stint at the helm of SCDHHS.


“Robby is leaving the agency in far better shape than what he inherited, so I want to personally thank him for the job he’s done,” Sanford said at the time of Kerr’s resignation in 2007.

That’s true … Kerr streamlined SCDHHS during his first go-round, turning it into a “nationally recognized model for innovative health care reform,” according to an agency news release.

“South Carolina is one of a handful of states to embrace market-based solutions and enhanced beneficiary choice,” the release noted.

If confirmed by the Senate, Kerr would take the reins of the agency from Thomas “Clark” Phillip, Jr. – who has been serving as its acting director since Joshua Baker stepped down on January 11, 2021 after three years on the job.

SCDHHS is primarily a pass-through agency for federal Medicaid dollars.  It is slated to receive $7.862 billion in the proposed fiscal year 2021-22 budget that passed the S.C. House of Representatives last month. Of that total, $1.432 billion would come from the state’s general fund.

While most of McMaster’s cabinet choices have been unmitigated disasters, Kerr is a solid selection for this post. I know that to be true because I personally witnessed his exemplary work while serving as gubernatorial press secretary during the first term of the Sanford administration.

In addition to his experience in the public and private sectors – and the proven financial/ managerial skill set he brings to the job – Kerr is also one of the few truly ethical, honest, compassionate and decent people in state government.

In fact, the only bad thing I can say about this appointment is it highlights just how terrible the rest of McMaster’s cabinet truly is …

SC-1: Mark Sanford Is On TV