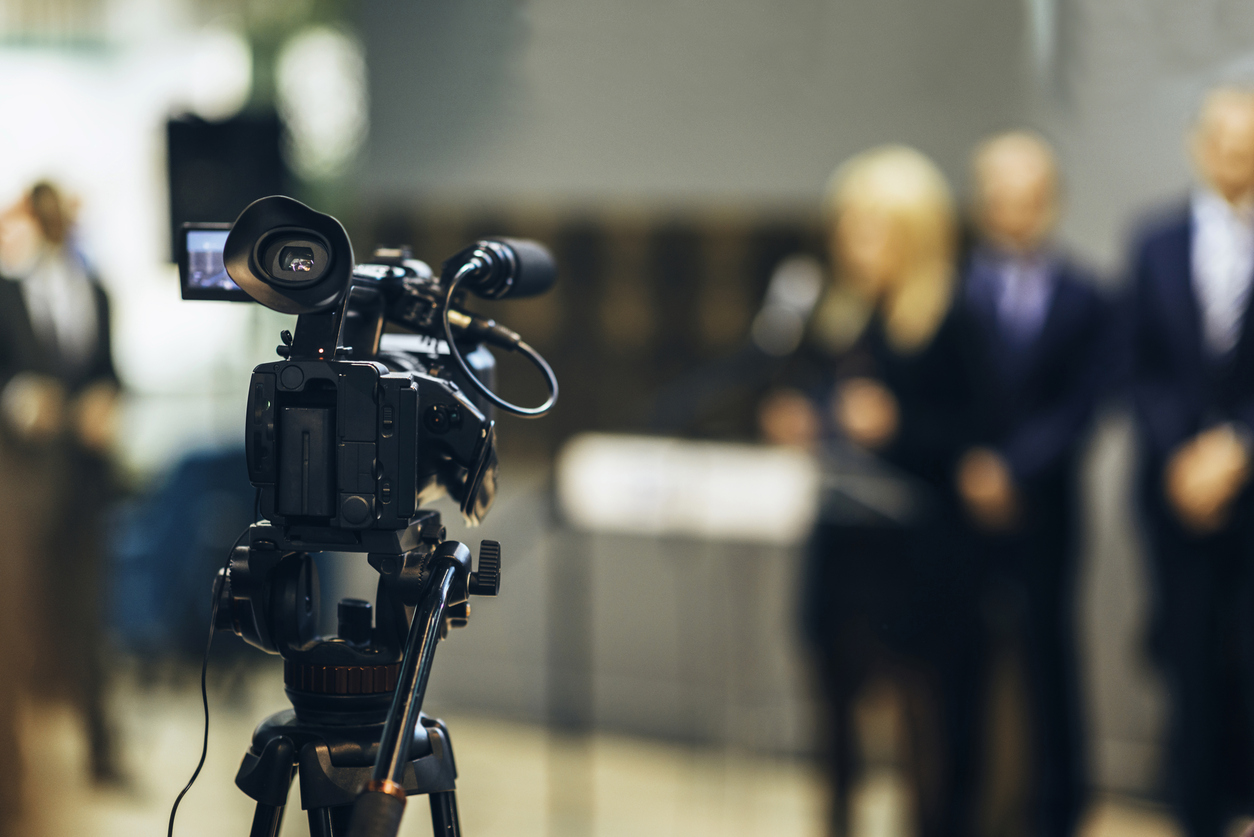 There was a great column in The Hill late last week from journalist Sharyl Attkisson, lamenting the sorry state of “news” in America.

Attkisson’s piece cites some familiar and troubling statistics, like the fact that faith in media is at an all-time low.  According to Gallup data released last fall, only 32 percent of Americans trust the media “to report the news fully, accurately and fairly.”

That’s the lowest figure ever – and is down from 54 percent a decade-and-a-half ago.

She also noted a more recent Harvard-Harris poll which found that 80 percent of “Republicans,” 60 percent of independents and 53 percent of Democrats believe there is too much #FakeNews in the mainstream media.

“(Journalists) have only ourselves to blame.”

Here’s an interesting excerpt from her piece …

Firewalls that once strictly separated news from opinion have been replaced by hopelessly blurred lines. Once-forbidden practices such as editorializing within straight news reports, and the inclusion of opinions as if fact, are not only tolerated; they’re encouraged.

We’ve exempted ourselves from the normal rules that used to govern us, and so the most egregious kinds of reporting errors are becoming more common. Formerly well-respected news organizations and experienced national journalists are making the sorts of mistakes that aren’t tolerated in journalism schools. When their mistakes are corrected at all, it’s with little seeming regret. And the corrections never garner a circulation as wide as the original salacious narrative.

Attkisson is absolutely correct … there are indeed “hopelessly blurred lines” in this business, which is one reason why our little new media experiment has always made it clear we are overtly attempting to persuade you.

No blurred lines there … we’re coming at you with the God’s honest truth about our intentions.

Attkisson added that she thinks “there are millions of people, particularly those who live outside of Washington, D.C., New York City and Los Angeles, who would like their news straight up: News that they don’t have to discount because they’re placing odds on the political and corporate interests of the reporters.”

“Yet, we don’t hear these desires because we’re trapped in an echo chamber of our own creation,” she wrote.

#FakeNews has become ubiquitous in our society, and the ostensibly impartial national mainstream media – which went “all in” for the establishment left in last year’s 2016 presidential election – indeed has no one but itself to blame.

Will we ever be able to trust the mainstream media again?