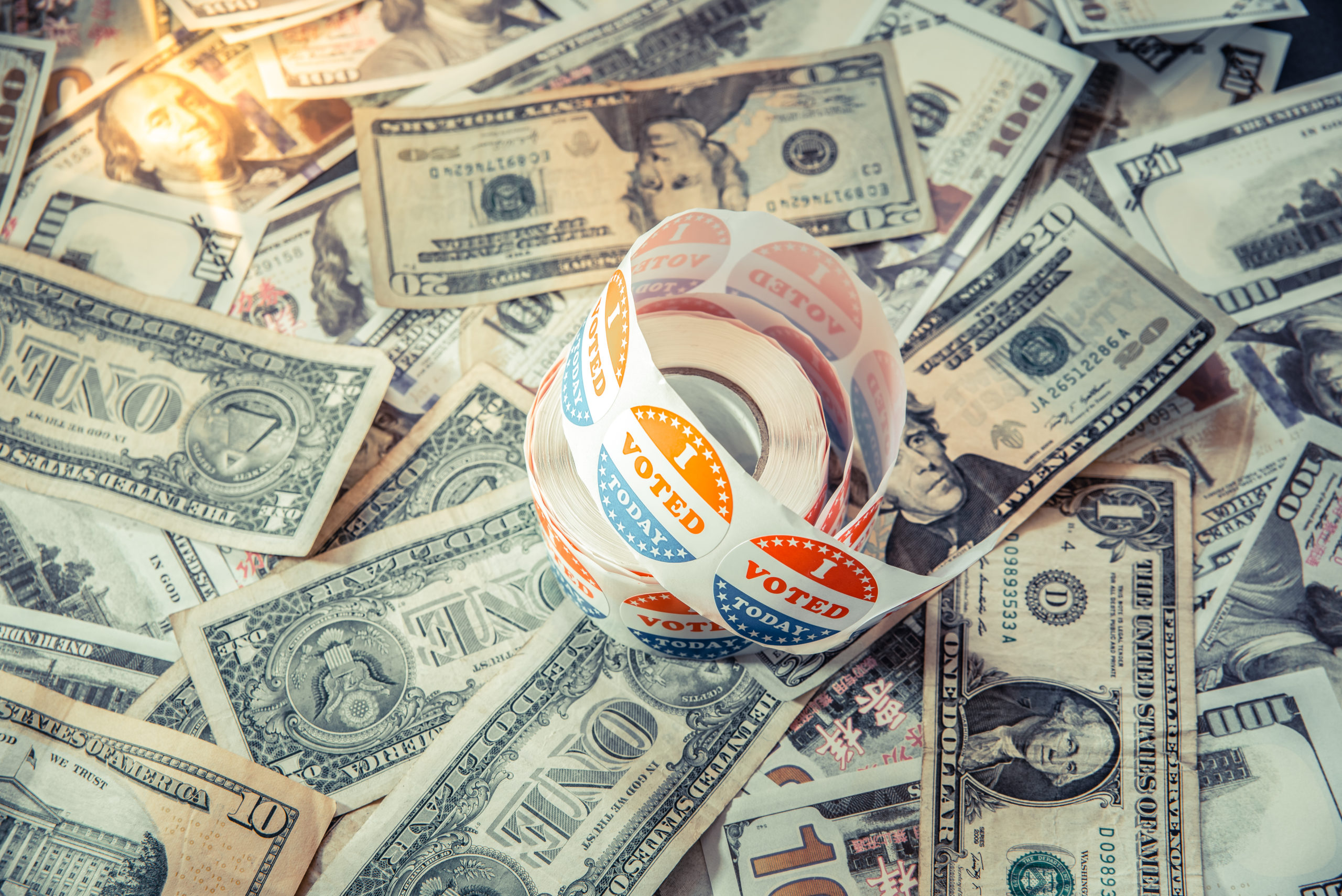 A former Lexington County, South Carolina school board member was recently hit with a hefty fine from the South Carolina State Ethics Commission (SCSEC) for misusing campaign funds years ago and failing to pay the fees.

Sandra K. Backman, a former Lexington County School District One Trustee was charged was 20 ethics violations in 2018 and then failed to pay her $15,000 fine, according to court documents filed March 22.

The charges stem from the 2014 campaign season when Backman was running for the Lexington One school board.

Backman was charged with the following SCSEC violations:

According to court records, Backman made several personal charges with her campaign account, including:


She also failed to disclose records for more than $1,300 withdrawn from her campaign account, according to court documents.

At a hearing in 2018, Backman said she was experiencing personal hardships at the time of the campaign and was a victim of financial fraud, according to court documents.

She also said that her campaign debit card and her personal debit card looked similar so she often confused them.


In October 2018, SCDEC Hearing Chair Donald Gist gave Backman 18 months to pay the fee, under the condition that the fee would be raised to $41,250.

According to the latest filing in the case, it appears Backman did not pay the fee and is now stuck with a $41,250 fine.

Court records do not indicate what will happen if she doesn’t pay the fine.

Backman served on the Lexington One School board from 2010 to 2018.

No media covered these charges at the time.

It is not known if Lexington One paid hefty fines to defend Backman for her ethics violations. Last year, the SCSEC fined Richland County School District One chairman Jamie Devine $1,000 for four violations — and taxpayers ended up with a $14,000 legal bill.

We will be looking more into ethics violations in the Midlands in the near future. Stay tuned…

Letter: South Carolina ‘Medical’ Marijuana Bill Is Not About Medicine