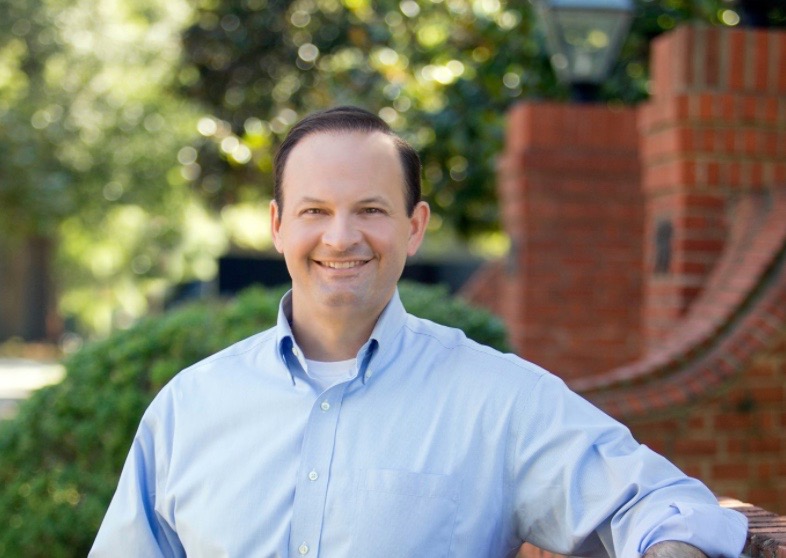 South Carolina Democrats are calling on “Republican” attorney general Alan Wilson to resign in the aftermath of the latest round of negative headlines to befall him in connection with #ProbeGate, an ongoing investigation into corruption in state government.

According to emails obtained by The (Charleston, S.C.) Post and Courier, Wilson appears to have colluded with embattled GOP political consultant Richard Quinn – whose political empire is at the heart of the investigation – on how to boot S.C. first district solicitor David Pascoe off of the case.

Wilson’s allies argue Quinn was the attorney general’s political advisor at the time – and not a subject of the investigation.  Meanwhile Wilson said he merely sought Quinn’s edits for grammatical purposes, not political feedback.

“The appearance of collusion exposed in yesterday’s Post and Courier makes it clear that the time has come for the Attorney General to resign,” S.C Democratic Party (SCDP) second vice chairman Anthony Thompson said in a statement.  “At best, he has used poor judgment that compromises public faith in both the ongoing corruption probe and his office. At worst, he has participated in obstruction of justice.”

“You can’t have an unbiased justice system when the (attorney general) colludes with those under investigation,” Thompson added.

We’ve already said our piece on this … what are your thoughts?

Should Alan Wilson resign as attorney general of South Carolina?