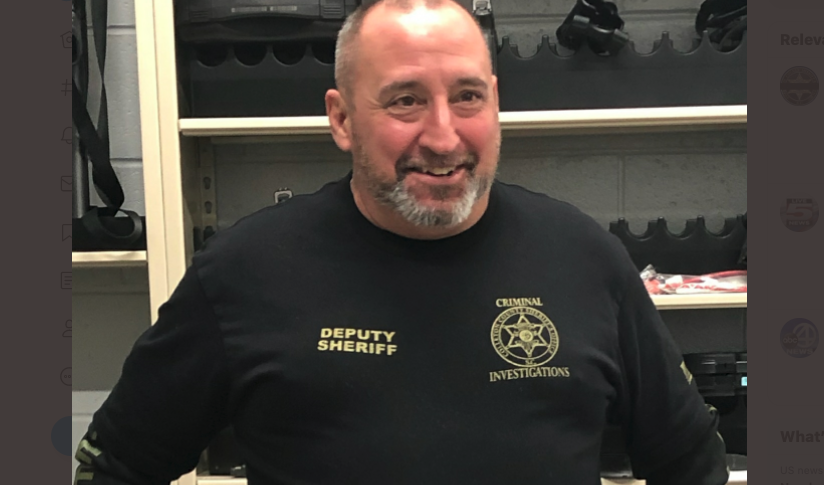 A beloved Colleton County, South Carolina deputy died this weekend after a “short and strong-willed battle” with COVID-19 and Pneumonia.

Marcurella worked as a first responder for more than 35 years.


“His selflessness, integrity, and dedication to serve and protect the community were immeasurable,” sheriff’s office officials said.

Among many accomplishments, he served an important role on both the Lowcountry Human Trafficking Task Force and Internet Crimes Against Children. His passion in life was to “bring justice to children without a voice and end the human trafficking epidemic.”

Marcurella served in the U.S. military as a firefighter and a paramedic.

“The Colleton County Sheriff’s Office is not only honored to call Sgt. Marcurella a friend, but family,” sheriff’s office officials said. “As we mourn, we ask the community to keep Sgt. Marcurella’s family, friends, and colleagues in your thoughts and prayers.”

According to the latest statistics from SCDHEC, a total of 6,237 South Carolinians with COVID-19 have died since March.


January has been a tragic month for South Carolina police officers. Marcurella was at least the fourth South Carolina law enforcement officer to die this month.

Townville Shooter To Be Tried As An Adult