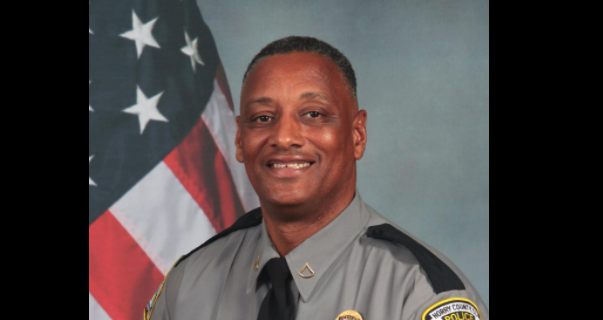 Melton Gore was clearing debris in the roadway outside of his vehicle near the intersection of Highway 22 and Highway 31 Tuesday afternoon when he was struck and killed, Horry County officials said in a press conference.

Gore served in environmental services of the Horry County Police Department for more than 20 years.


He was known in the police department as “Fox.” He was known as a great cook who took pride in his work as a police officer.

Gore was the West Precinct Officer of the month in 2015.

“Gore is to be commended for his willingness to take on a difficult job and his dedication to see that job through to its end,” Horry County Police wrote in 2015.

This is the third South Carolina police officer to die in a crash this year. On Jan. 1, Sgt. Gordon William Best of North Myrtle Beach died in a crash while heading to a service call on Highway 17. Last week, Marion County deputy Jonathan Price died following a crash.

“Another tragic loss,” North Myrtle Beach Department of Public Safety Officials wrote on Facebook Tuesday evening. “Our thoughts and prayers will be with the family and Horry County Police Department. We will be here for you like you were for us a few days ago.”

This story will be updated as we learn more information.