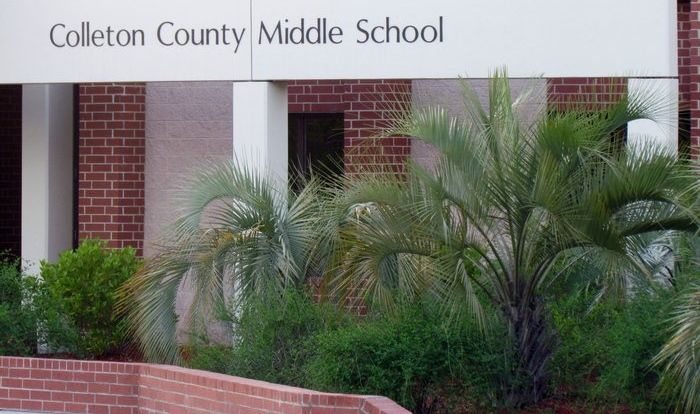 This website has made it our mission to expose the galling incompetence, inefficiency, dysfunction and poor academic performance of South Carolina’s government-run school system (and to push for expanded choices for parents outside of this failed system).

Why? Because the government’s effective monopoly over education is destroying the Palmetto State’s competitiveness – while at the same time starving taxpayers of resources they could be using to grow the economy (including the establishment of a free market education system).

This week we turn to the fiefdom of Colleton County, S.C., where the local school board recently extended the $130,000 a year (not counting benefits) contract of superintendent Leila Williams.

Why should we care about a local overpaid educrat getting a new contract? Well, this extension was issued despite the fact Williams presides over one of the worst government-run systems in America – and despite the fact her district is under investigation for alleged grade tampering.

Efforts by a local citizens to hold the district accountable for its performance have been greeted by a stone wall. In fact one local advocacy group was presented with a $12,500 bill for the production of public documents in response to a Freedom of Information Act (FOIA) request.

This is how leaders of the government-run system operate in South Carolina: They fail your kids, lie to you about that failure, give themselves fat new contracts and then tell you it’s “none of your damn business” if you dare to ask questions.

And don’t bother complaining to your local elected officials because odds are they are already in the tank.

Anyway … we’ll be keeping an eye on this district moving forward and urge anyone with information to contact us on our tip line or via email. All tips are confidential.

Letter: More Must Be Done For Veterans