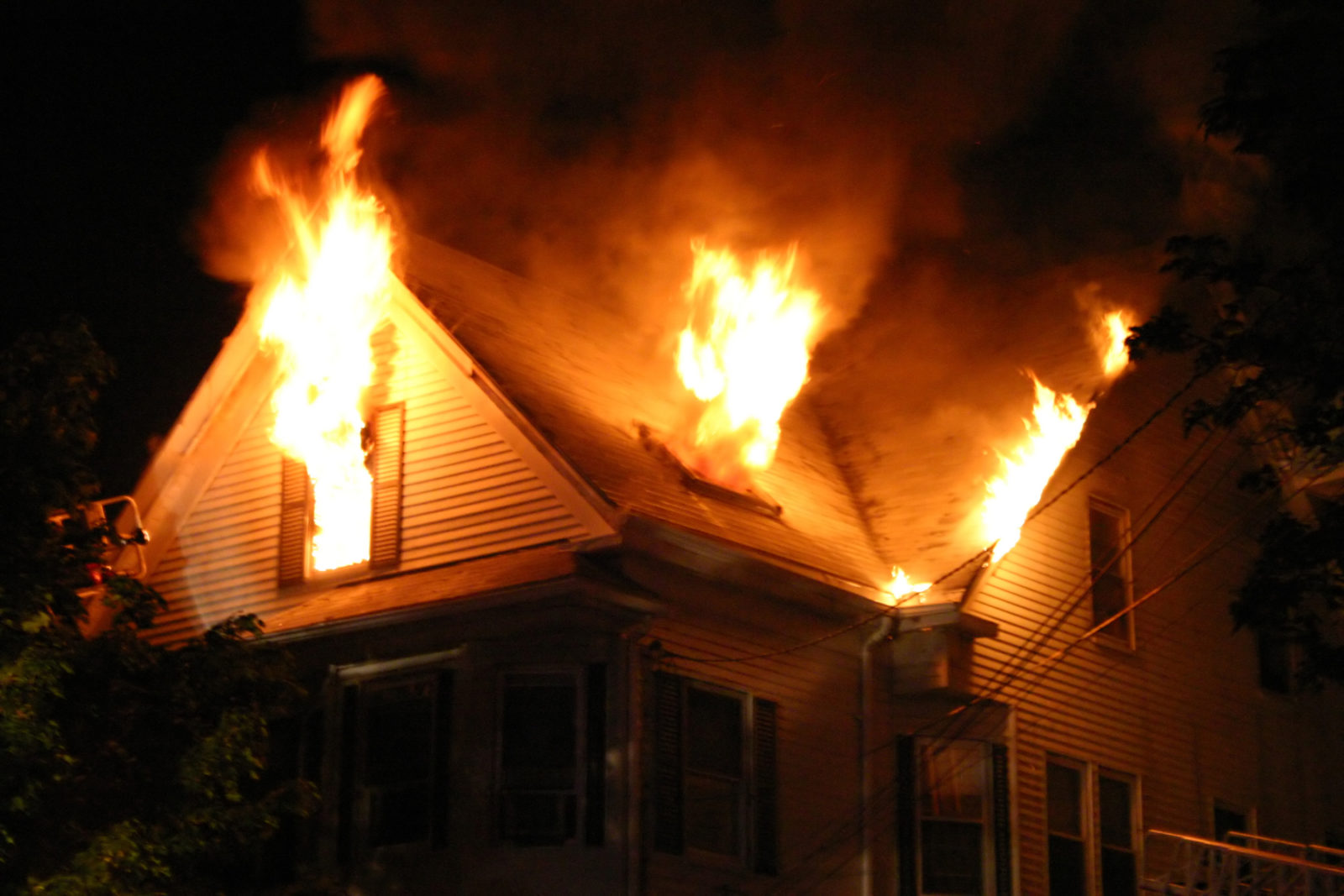 Police in Camden, South Carolina have arrested a local man and charged him in connection with yesterday’s shocking double homicide and house fire in the town’s historic district (news of which was first reported by our media outlet).

According to the Camden police department, 43-year-old Thomas Dwayne Knotts – a resident of the town – has been charged with two counts of murder and one count of arson in connection with the incident.

According to police, Knotts (above) “was acquainted with the victims.”

Kershaw county coroner David West has not disclosed the identities of the two decedents, pending forensic identification and notification of next-of-kin. This news outlet has been provided with the names of the two victims, however we are declining to publish that information prior to an official announcement from West’s office.

Camden fire department crews responded shortly after 5:00 a.m. EST on Sunday, January 10, 2021 to reports of a conflagration emanating from a home located on the southeast corner of Lyttleton and Chestnut streets.

Upon arriving at the address in question – 1615 Lyttleton Street – fire crews “discovered a two-story structure with both interior and exterior fire,” according to a release from the Camden police department.

After getting the blaze under control, fire fighters “discovered two individuals inside the residence deceased,” at which point they notified Camden police and coroner West.

“It was during this investigation that it was determined both individuals had died as a result of foul play,” Camden police noted.

As with anyone accused of committing any crime, Knotts is considered innocent until proven guilty by our criminal justice system – or until such time as he may decide to enter a plea in connection with any of the charges filed against him.

This is a developing story. Please check back for updates …

What Impeachment 2.0 Is Really About …